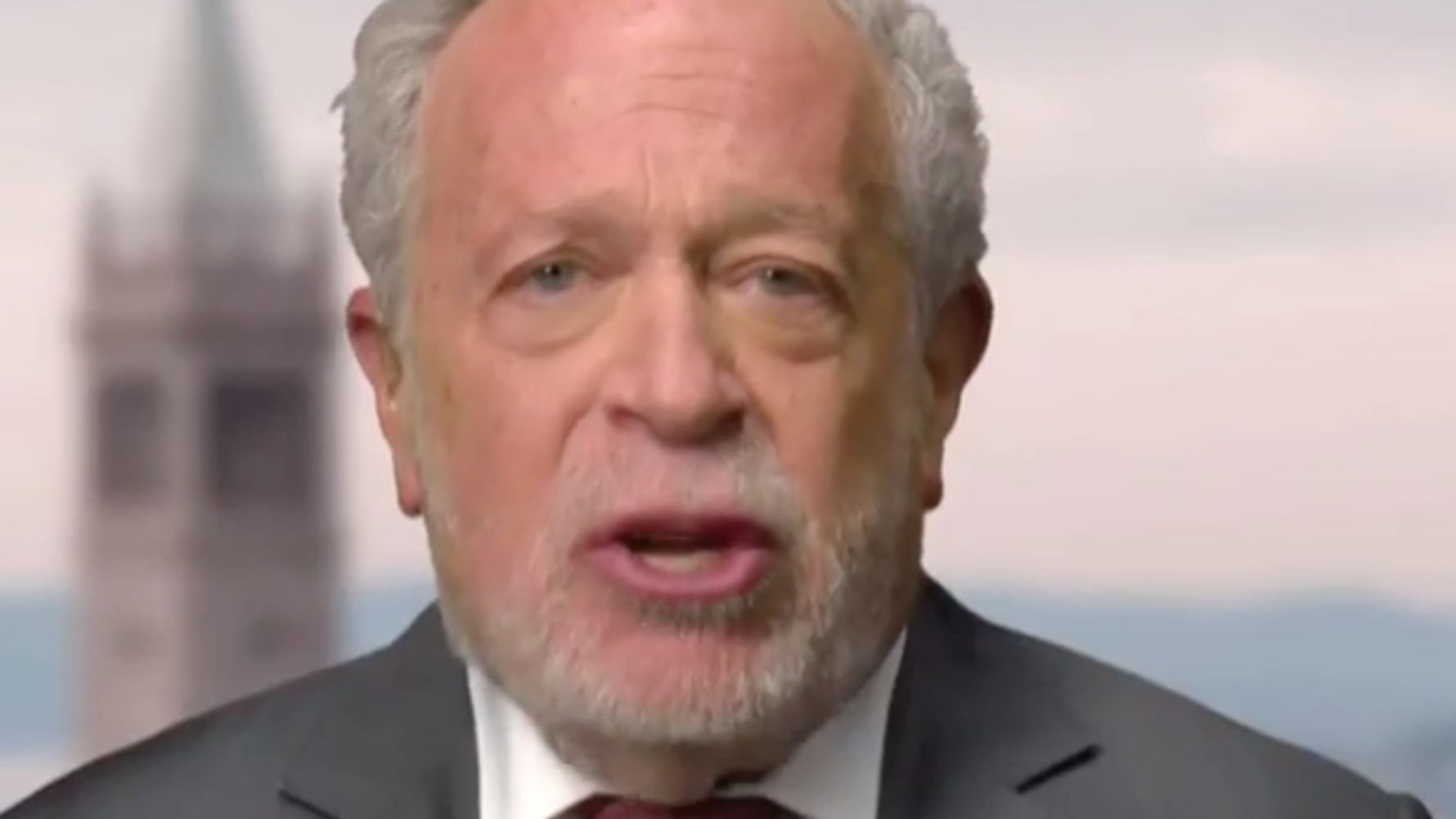 Former Labor Secretary Robert Reich on Wednesday broke down why he believes two of President Donald Trump’s policies could ultimately contribute to tipping the U.S. economy into a recession.

“The second thing is China. This trade war with China, not only is there no strategy, but it also is extremely dangerous,” said Reich. “This is the largest and second-largest economies in the entire world. And to have them going at each other is dangerous for the whole world economy.”

“This is a president who not only doesn’t know details, but he lies about the details he does know,” Reich said. “No, there’s not going to be any focus. There’s no economic strategy. There’s nobody around him capable of even advising him and having him listen to on economic strategy.”

Check out the interview from the 10:30 mark above.

The Golfer In Chief Is Also The Goatherd In Chief, Saving Him Tens Of Thousands