Ron Reagan Goes Scorched Earth On ‘Traitor’ Trump: My Dad Wouldn’t Have Voted For Him 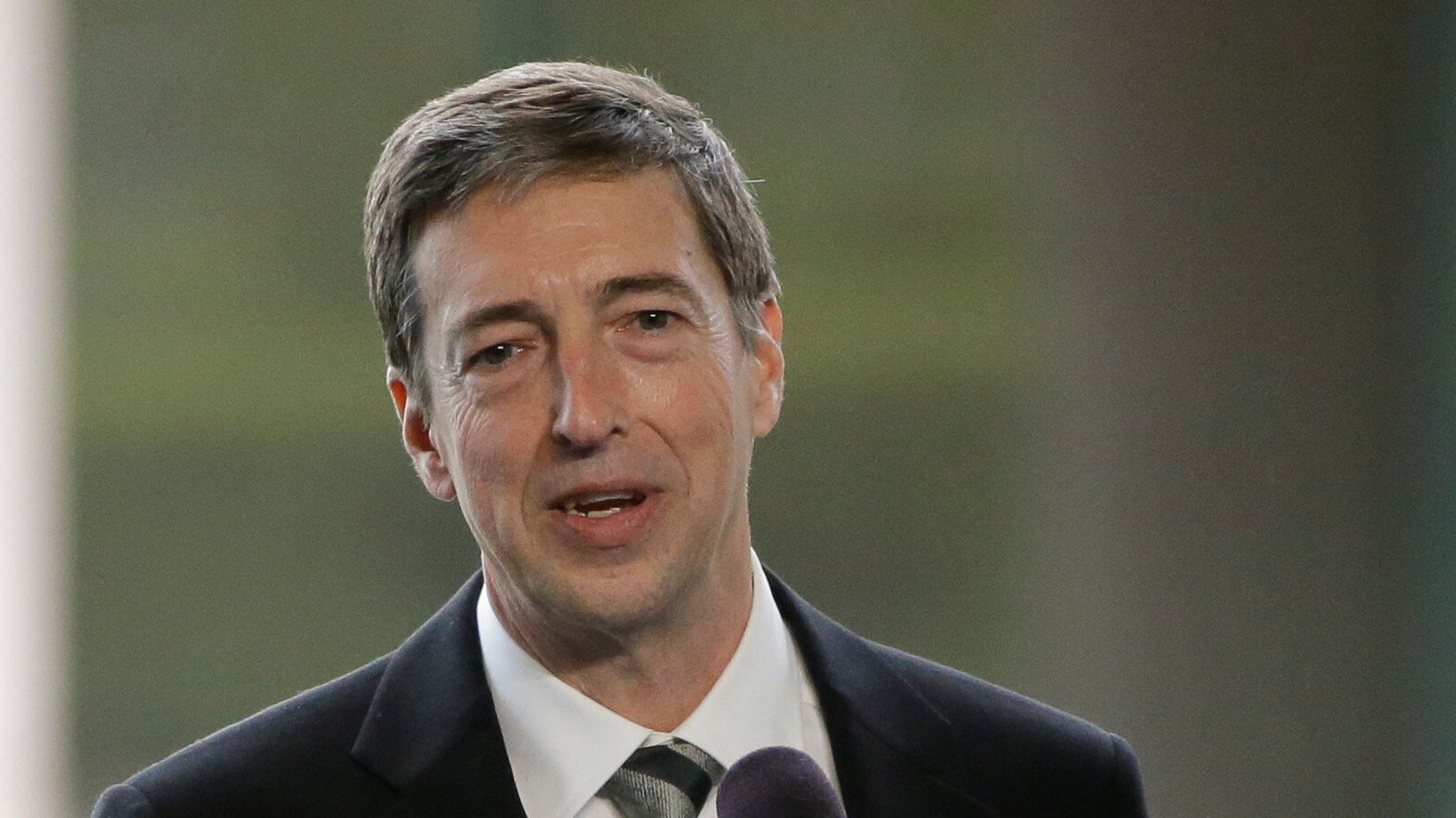 Ronald Reagan’s son lacerated Donald Trump in a scathing  interview with The Daily Beast published Friday, saying his late father never would have voted for Trump.

“He would have been embarrassed and ashamed that a president of the United States was as incompetent and traitorous as the man occupying the White House now,” said Ron Reagan, 61. “He’s a disgrace to the office of the presidency.”

Reagan, speaking to the Beast from Italy, where he lives half the year, said if his father were alive today, he suspects the popular 40th commander in chief would say something like: “Our nation is at a real turning point. Our republic is in danger. Democracy is in danger, and we need to put somebody else in the White House because this man is betraying the country every single day he occupies the Oval Office.”

Because of Trump, it is “perhaps the most dangerous time for our republic in my lifetime, perhaps since the Civil War,” said the liberal commentator. Though Reagan’s views often clashed with his conservative father’s perspectives, he said his dad conducted his presidency with “dignity and class.”

“If there is a second Trump administration, he’s going to feel liberated to do whatever he wants to do. He’ll try and go for the third, fourth, however long he lasts. He wants to be president for life. It would keep him out of jail, for one thing,” Reagan said.

Reagan also lashed the GOP. He said his dad would be “ashamed of this Republican Party.”

The GOP at this point, “for a whole host of reasons to do with Donald Trump, is an entirely illegitimate political party just made up of a bunch of sycophantic traitors mouthing Kremlin propaganda to defend this squalid little man who is occupying the White House,” said Reagan.

Reagan’s powerful 2014 ad for the Freedom From Religion Foundation played again this week during the Democratic presidential debate. He calls himself “an unabashed atheist” who supports the group to keep “state and church separate, just like the Founding Fathers intended.”

Check out the entire interview in The Daily Beast here.