Rudy Giuliani Once Locked Himself Out Of His iPhone, Visited Apple Store For Help 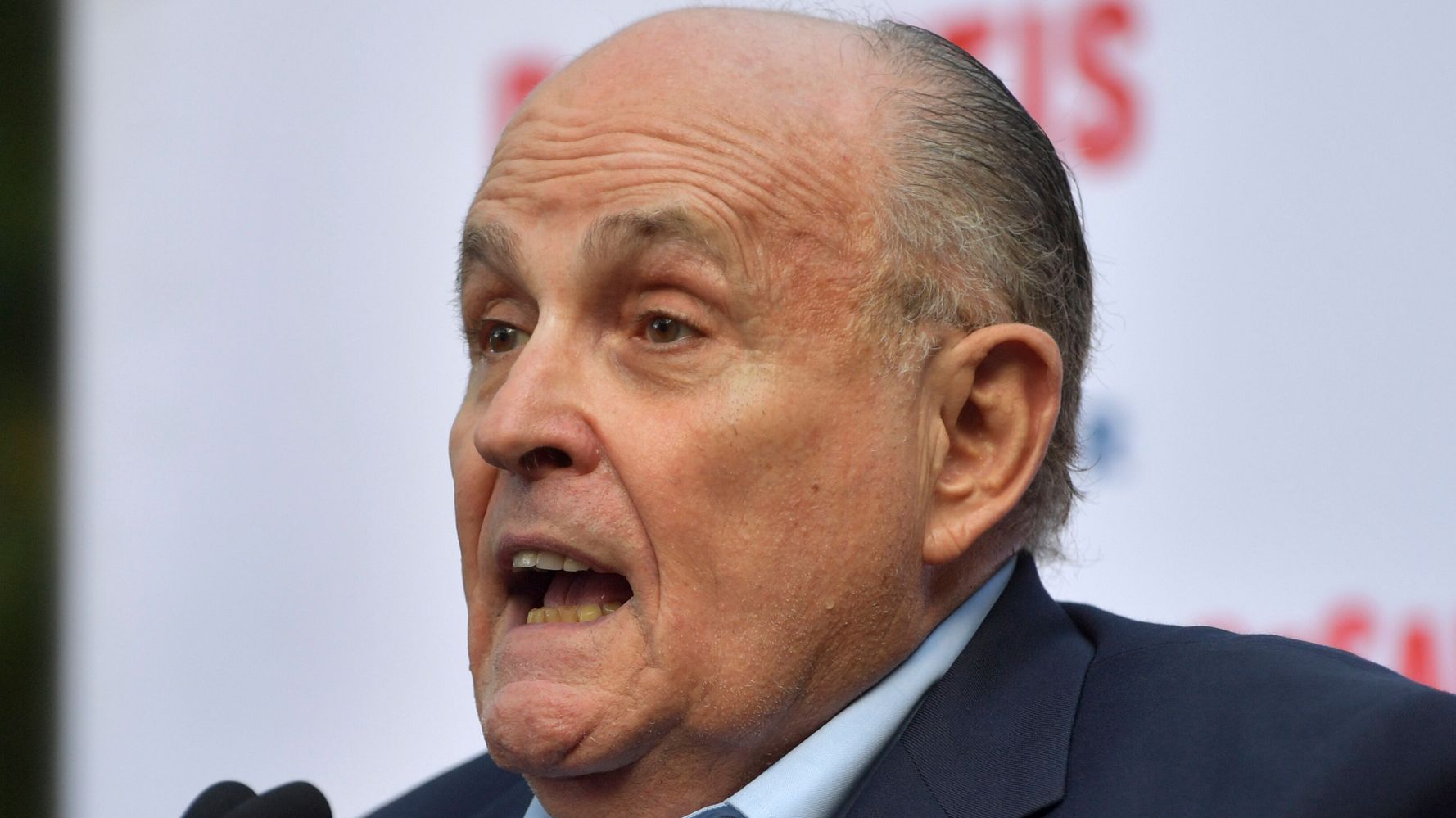 Rudy Giuliani once had to seek assistance from staff at an Apple store in San Francisco after he entered the wrong passcode into his iPhone too many times and inadvertently disabled the device.

Perhaps more embarrassingly, the February 2017 flub came just weeks after Giuliani had been named as President Donald Trump’s cybersecurity adviser, NBC reported Thursday. Trump had hyped Giuliani as “very much of an expert on cybersecurity” when announcing his role.

NBC investigative reporter Rich Schapiro obtained Apple’s internal service ticket relating to Giuliani’s visit. “Customer came in with an iPhone that had a forgotten passcode and the phone had been disabled,” it read.

Hey @NBCNews, last I checked the FBI, last year, had to ask Apple to unlock an iPhone too!

But his claim about the FBI was quickly dismissed:

It wasn’t their own iPhone. It belonged to a suspect. You couldn’t unlock your own phone.

Schapiro last week revealed how Giuliani had butt-dialed him twice in the previous three weeks, a revelation that set Twitter alight ― as did Giuliani’s newly disclosed technological gaffe, with many critics highlighting the potential national security risks:

We shouldn’t make fun of anyone who struggles with technology. The problem here is qualifications & Nat’l security. Not things #Trump appears to worry about: “#Giuliani needed Apple genius help to unlock his iPhone after named Trump cybersecurity adviser” https://t.co/fLxOs3Q870

I am notorious for making fun of – literally anything that has even a faint whiff of hilarity prospects. So, it’s a rare occasion that I run out of lols.

Wow, you truly can’t make any of this stuff up. 👇🏿

Your reminder that with or without Rudy – the White House still has not filled its cybersecurity coordinator position.https://t.co/5zrSNXeD4r