Sam Donaldson: ‘Conventional Wisdom’ About Donald Trump And Senate GOP Could Be Wrong 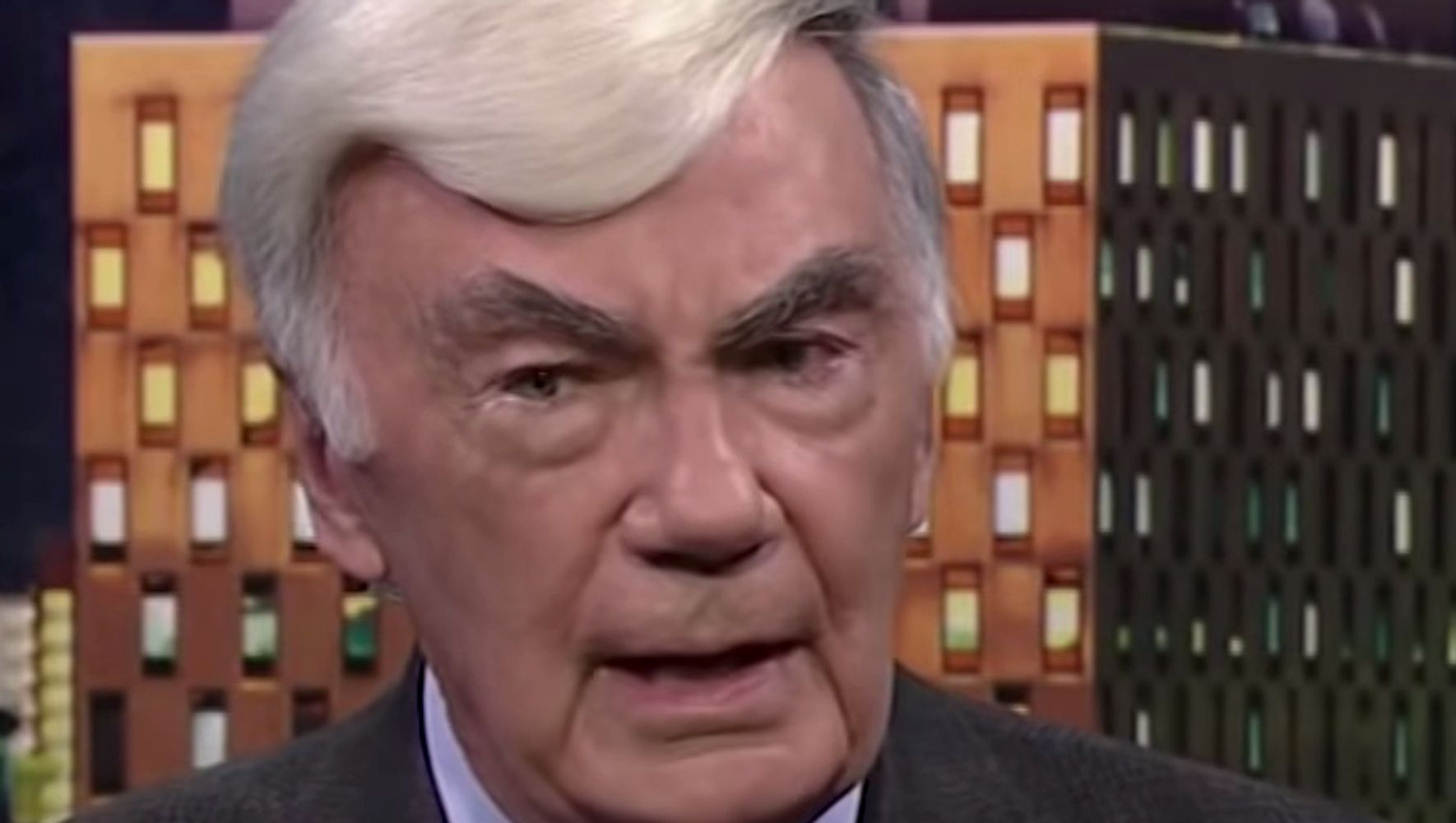 Sam Donaldson on Monday dismissed what he believes is the “conventional wisdom” that says the GOP-controlled Senate will have President Donald Trump’s back, even if he is impeached.

The veteran ABC news anchor explained to CNN’s Don Lemon why he thought the assumption “the House would impeach but the Senate would never convict with all those Republicans there, may be wrong.”

He cited potentially damaging developments that keep emerging in the fast-paced impeachment investigation into Trump, which stemmed from a whistleblower complaint that the president pressured the Ukrainian leader to dig up dirt on potential Democratic 2020 rival Joe Biden.

“I think the Senate can convict if things like this keeps going,” said Donaldson.

He later agreed that public support was the key to impeachment and suggested a recent Quinnipiac University poll that showed support for Trump to be impeached and removed from office at 46% was “not nearly enough.”