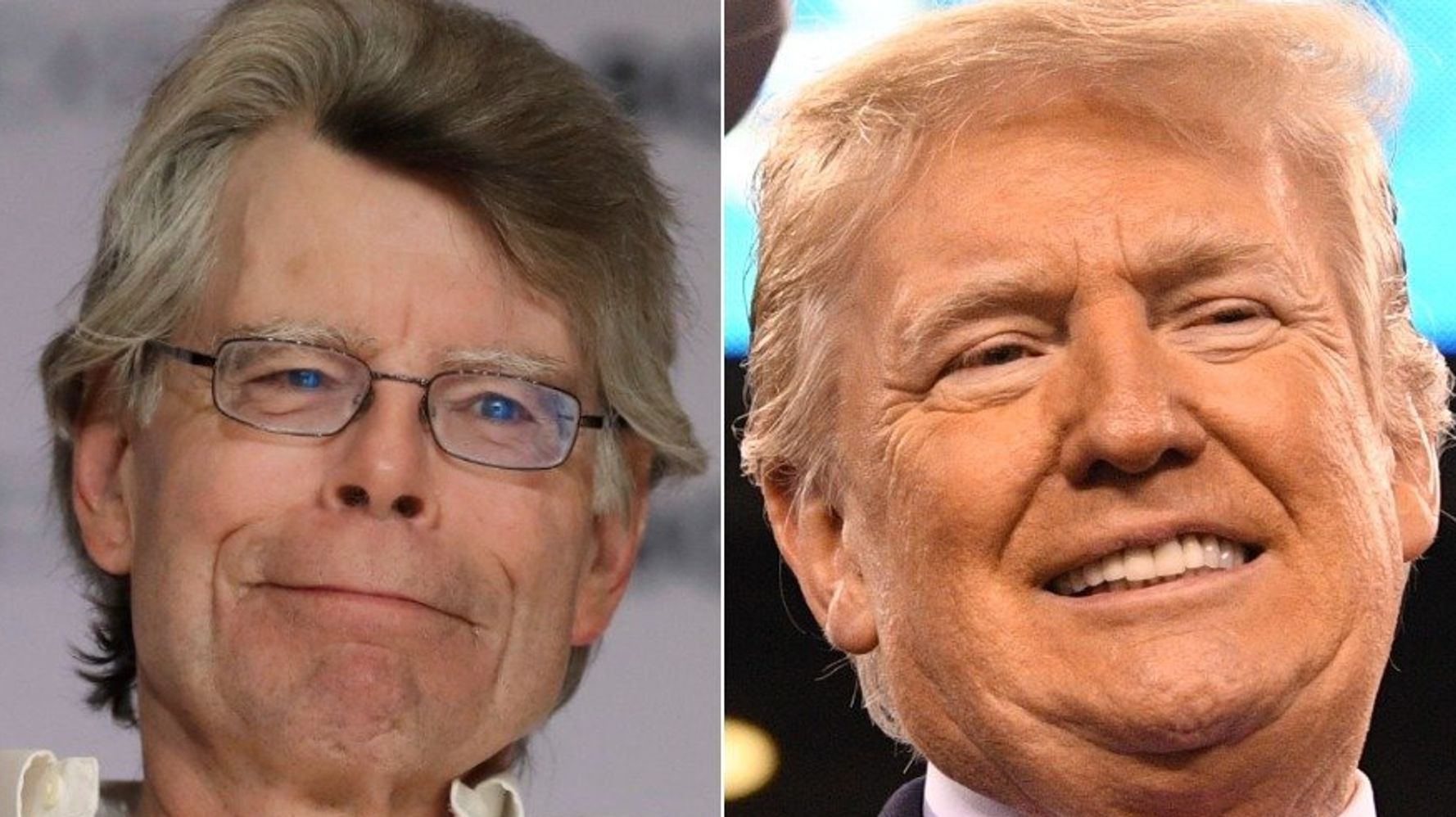 Trump’s decision meant abandoning America’s Kurdish allies in Syria, who have fought alongside U.S. troops against Islamic State terrorists for the past five years. With U.S. troops out of the picture, the Kurds quickly came under attack by Turkey, which considers them terrorists.

The bestselling author suggested a name for Trump’s foreign policy doctrine to be used by scholars who study this era in the future:

Trump foreign policy will be known in the future as the Asshole Doctrine.

Some 160,000 people, including 70,000 children, have been displaced since the attacks began after Trump’s decision last week, the United Nations said. According to UNICEF, one attack knocked out a water station serving 400,000 people. Another allowed hundreds of Islamic State supporters to escape from a camp where they were being held, The Associated Press reported.

King’s fans gave the tweet nearly 50,000 “likes,” and some joined him in trying to name the Trump doctrine:

It will be known as The Reich Stuff

Damnit!
I was really hoping for
“The Covfefe Doctorine”

His presidency will be remembered
as The Raw Deal.

Blunderbuss Diplomacy. Sociopathic Statesmanship. He is the very example of Leo Szilard’s warning, ‘Do not destroy what you cannot create.’ pic.twitter.com/sX1QVB1Mgp