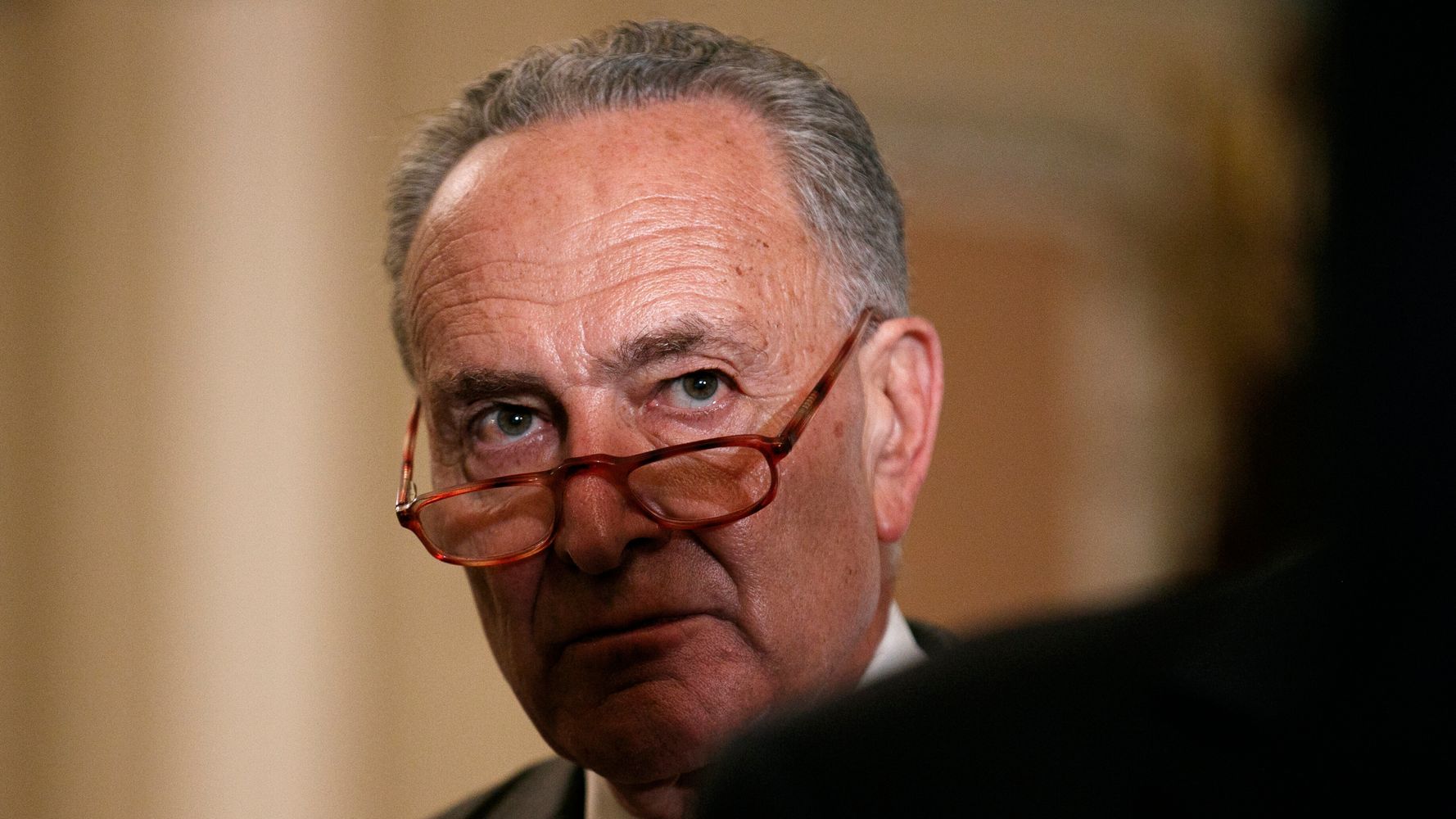 Sounding the alarm in a Twitter thread, Schumer called it “extremely harmful to both our national security and the integrity of our elections.”

“The White House should immediately provide the Congressional intelligence committees with all the records of that meeting so we can get to the bottom of it,” he said.

It’s one of the most disturbing things we’ve learned yet.

The White House should immediately provide the Congressional intelligence committees with all the records of that meeting so we can get to the bottom of it.

On Friday night, The Washington Post published yet another bombshell in what was already a chaotic week for the White House, citing three former officials who said the president made the remarks during a 2017 Oval Office meeting with Russian Foreign Minister Sergey Lavrov and Russian Ambassador Sergey Kislyak.

During their discussion, Trump purportedly said he was not concerned about Moscow’s meddling in the United States’ 2016 presidential election because the U.S. has done the same abroad.

According to the Post’s sources, the assertion “prompted alarmed White House officials to limit access to the remarks to an unusually small number of people.”

In July, McConnell opposed a House-passed measure to strengthen state election systems with $775 million and a paper ballot requirement. Less than two weeks ago, he reversed course, backing $250 million in election security funding.

However, McConnell has also thwarted a proposal that would have ordered candidates, their staffers and family members to inform federal authorities if approached by foreign governments offering aid. Trump himself did not commit to alerting the FBI in such a situation when pressed on the matter during a June ABC News interview.

Shortly after the Post’s latest report appeared, Trump tweeted that it was “Just more Fake News,” pointing to former National Security Adviser H.R. McMaster’s past claim that the 2017 conversation was “wholly appropriate.”

As of Saturday afternoon, Trump had not yet spoken out further about the Post’s story, spending the morning tweeting out his campaign slogans and repeating his often used claim of “presidential harassment.”