Sean Hannity Breaks Out His Most Orwellian Defense Of Trump Yet 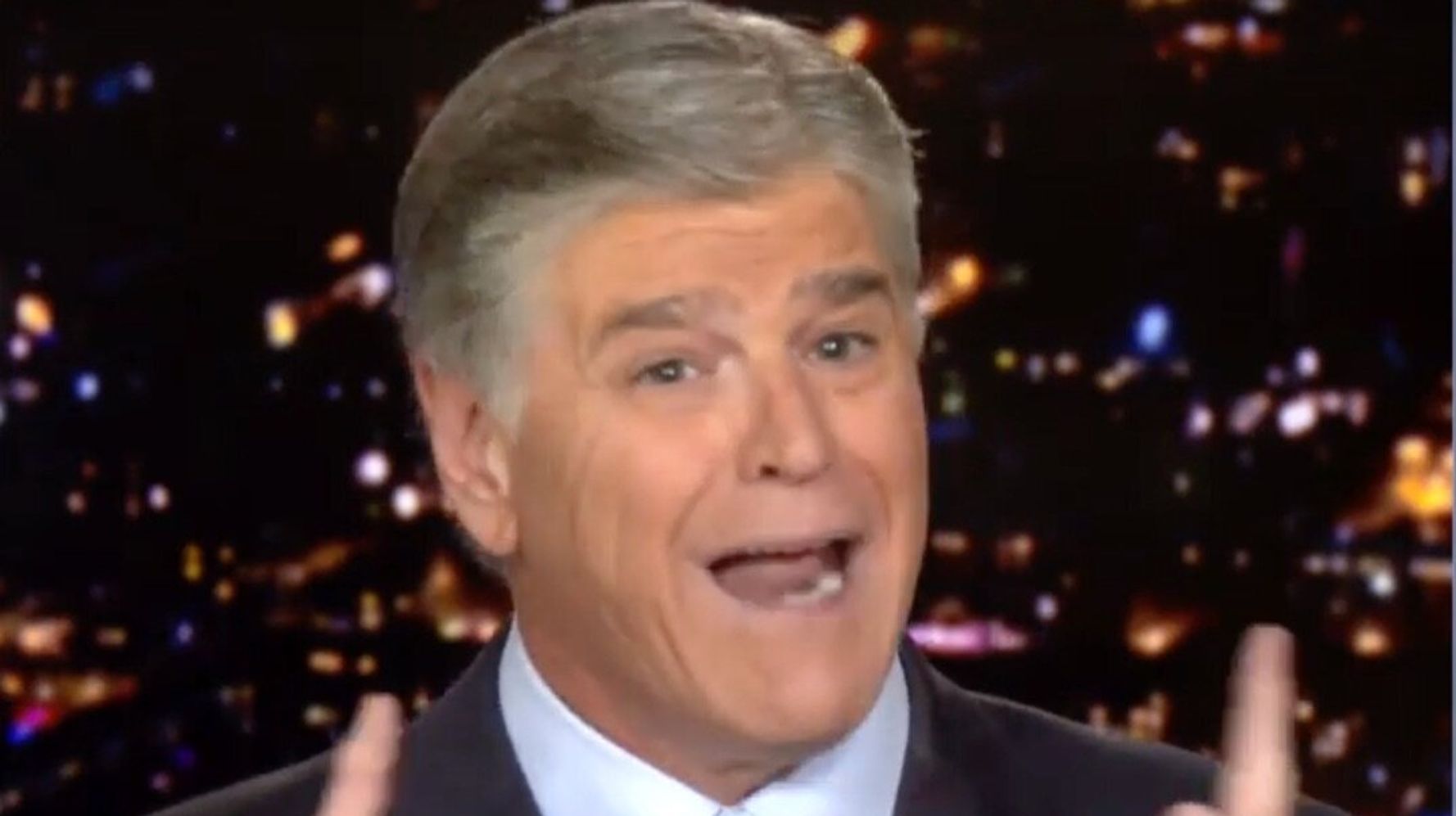 Fox News host Sean Hannity tested out a new line of defense against allegations that President Donald Trump withheld aid from Ukraine in order to pressure the country into investigating Democrats: When Trump asks for a favor, he’s not really asking for a favor.

In a now-infamous July phone call with Ukrainian President Volodymyr Zelensky, Trump asked for an investigation into former Vice President Joe Biden and his son Hunter Biden as well as a 2016 election conspiracy theory. Those requests occurred after Trump spoke about how “we do a lot for Ukraine” and Zelensky said he wanted to buy more U.S. javelin missiles.

Trump replied: “I would like you to do us a favor though.”

Hannity claimed the turn of phrase didn’t mean Trump actually wanted a favor, even though it was followed by a series of specific requests. It was just how he talks.

And “do us a favor” is just Trump’s equivalent of “y’know.”

“The president uses them all the time, a verbal aside,” Hannity said, then played clips of Trump using the word “favor.”

However, in some of the clips Hannity broadcast, it was not a “verbal aside,” but rather Trump requesting actual favors, such as when he asked North Korean dictator Kim Jong Un to return the remains of U.S. service members. In another clip, Trump recalled a quid pro quo arrangement with China that involved delaying tariffs in return for the purchase of more agricultural products.

Hannity also claimed Trump “released the entire transcript” of his call with the Ukrainian president. In fact, the White House specifically noted on the first page of the document that it was “not a verbatim transcript.”

See his full segment below: