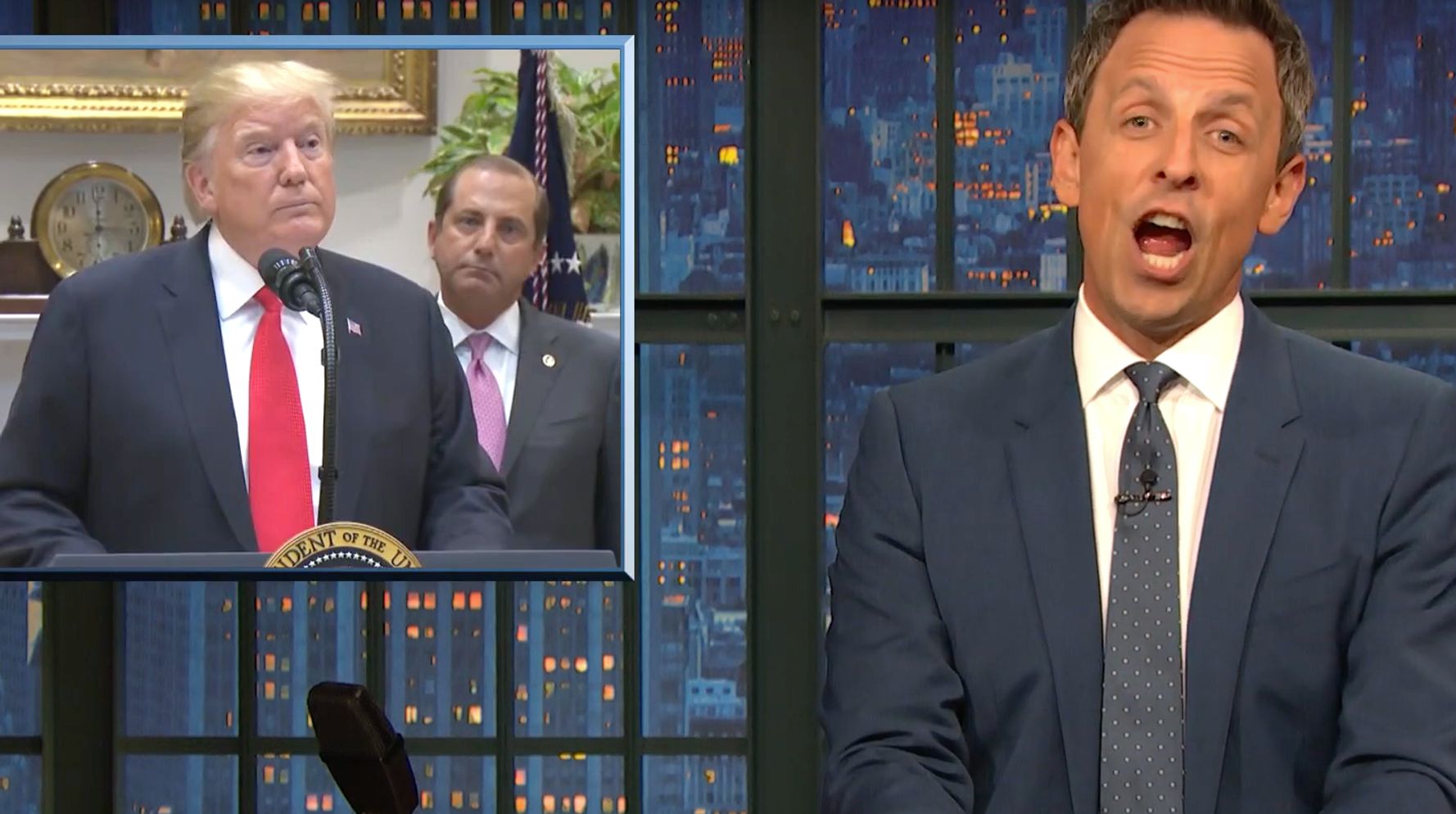 At a press conference on Wednesday, Trump was asked if he himself had used the Sharpie marker to alter the map.

“It is so damning how he just keeps getting quieter,” said Meyers, the host of NBC’s “Late Night.” “He’s like a kid who hit a baseball through a neighbor’s window.”