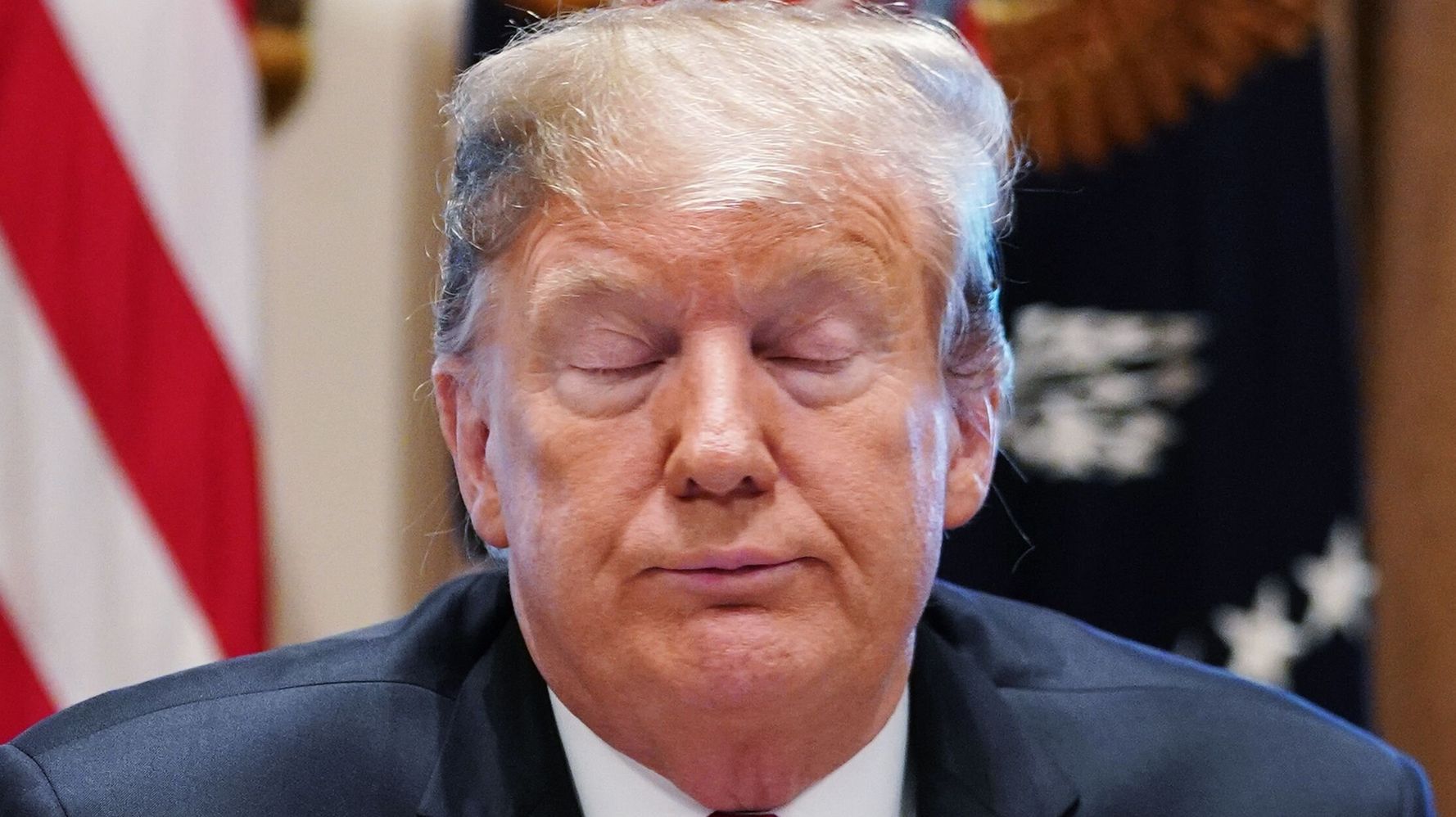 And the host of NBC’s “Late Night” kicked off his in-depth analysis by reminding viewers how the president, on multiple previous occasions, has shown that he actually has no clue about the U.S. Constitution.

Meyers aired three clips from the Trump 2016 campaign trail in which the then-candidate accused the press of trying to “surrender” the founding documents and claimed he wanted “to bring the Constitution back.”

“What do you mean, bring it back? It didn’t go anywhere,” Meyers responded. “He talks about the Constitution like it’s a college student who took a gap year and now wants to stay in Barcelona because it met someone.”

Check out the video above.