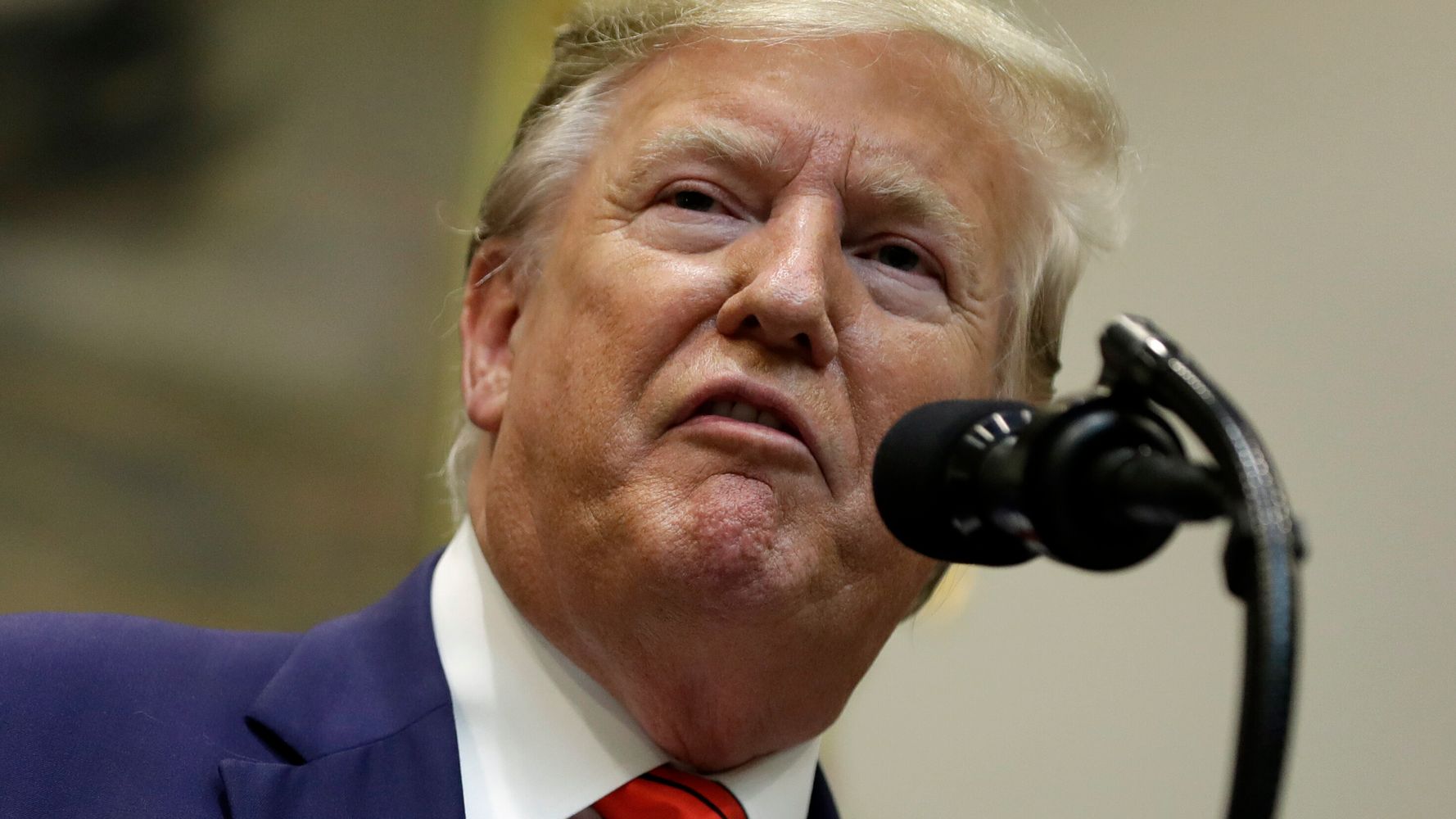 The Washington Post editorial board explained in an editorial published Wednesday why it believes Donald Trump’s presidency has entered a chilling new phase.

“But this is different,” the editorial warned. “The president is asserting autocratic authority to ignore the people’s elected representatives and the Constitution that governs them. This is a new stage in an already dangerous presidency.”

In the eight-page letter, the White House accused top Democrats of trying to use the impeachment investigation into Trump to overturn the 2016 election result. It also announced it would not cooperate with the inquiry, which it declared “unconstitutional.”

“The president does not get to decide which congressional actions are legitimate and, therefore, which congressional commands he accepts,” the Post wrote, adding: “If members of Congress — Republicans and Democrats — do not flatly reject Mr. Trump’s letter, they will humiliate themselves and shred the constitutional order. They cannot allow the president to say that the law is not the law.”