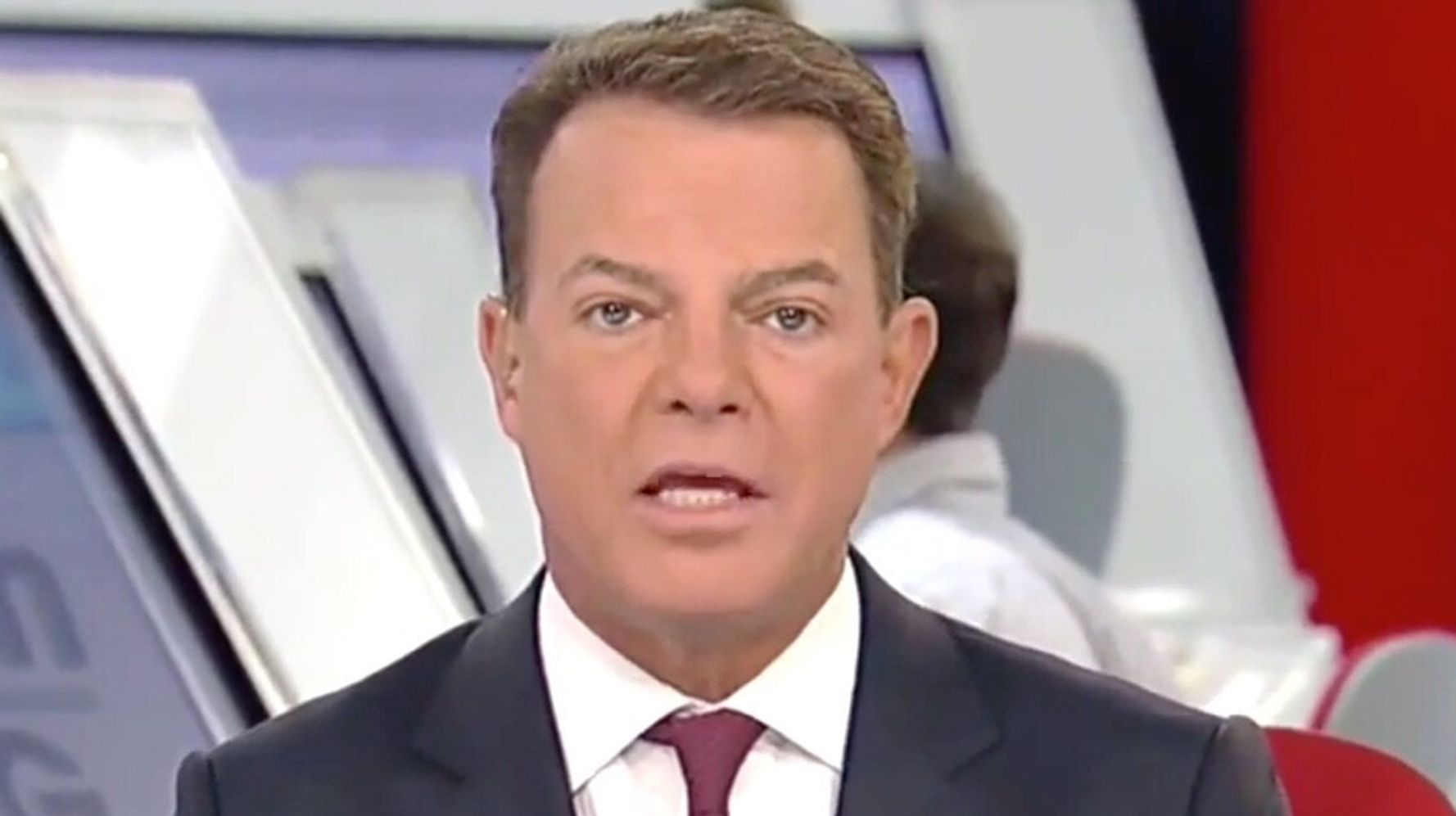 Fox News anchor Shepard Smith on Monday warned viewers not to be distracted by President Donald Trump’s conspiracy theories as the Ukraine scandal explodes around him.

Trump repeated conspiracy theories about the Bidens on Monday, calling them a “disgrace.” But Smith said, “there is no known evidence that Biden did anything wrong.”

The real problem, he said, isn’t Biden at all. It’s Trump ― and specifically, what Trump said during his phone call with Ukrainian President Volodymyr Zelensky.

Smith laid it out:

The real issue here is the phone call. The claim that the president pressured a foreign leader to investigate a political rival and the failure to pass the whistleblower complaint to Congress. Now, among the Democrats, the pressure to impeach this president is building.

According to The Washington Post, Trump ordered acting chief of staff Mick Mulvaney to delay nearly $400 million in military aid to Ukraine ahead of his phone call to Zelensky.

Shep Smith once again popping the Fox News bubble: “There is no known evidence that Joe Biden did anything wrong…The real issue here is a phone call. The claim that the president pressured a foreign leader to investigate a political rival.” pic.twitter.com/tp6a7e7vtt