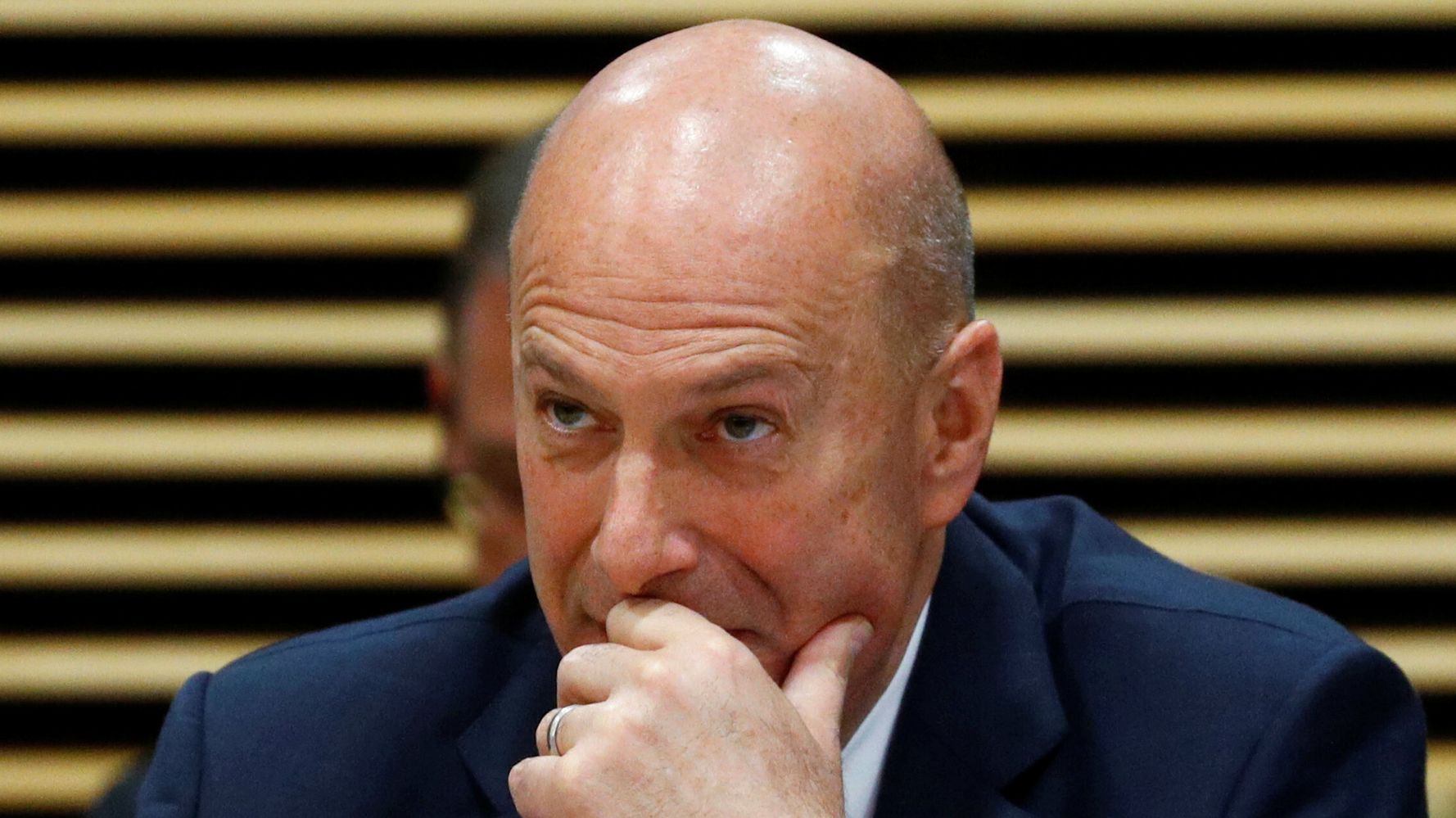 Sondland believed Ukraine’s agreement to investigate Biden, his son and an unfounded conspiracy theory that Democrats manipulated the 2016 election was a condition for a sought-after White House meeting with Trump by Ukrainian President Volodymyr Zelensky, according to the Journal.

Asked by a House committee lawmaker as part of the ongoing impeachment probe if the arrangement was a quid pro quo, Sondland responded that he wasn’t a lawyer but believed the answer was yes, his attorney Robert Luskin told the newspaper.

Sondland also told House committees that the president had told him: “There’s no quid pro quo — but Zelensky’s got to get out there and do the right thing,” his lawyer told the Journal.

The information is yet another account that not only reveals Trump seeking help from a foreign country that would personally benefit his own reelection, but also appears to expose the arrangement as a quid pro quo offering favorable treatment from the U.S. in return.

The report comes in the wake of bombshell testimony before House lawmakers earlier this week by Bill Taylor, the acting U.S. ambassador to Ukraine. Taylor revealed he was told directly by Sondland that not only the meeting with Trump in the White House, but military funds the president was withholding — “everything” — were contingent on Zelensky making a public statement about launching investigations. Those probes were to include the Burisma gas company — whose board once included Joe Biden’s son Hunter — and an investigation into the unfounded theory that Democrats and Ukraine somehow interfered in the U.S. presidential election.

Sondland, a Trump appointee, testified that he was unaware of a link between the withheld military aid and Zelensky launching an investigation, his lawyer told the Journal.

Taylor’s account of what happened in Ukraine raised questions about Sondland’s earlier testimony, and some House lawmakers have talked of calling Sondland back for more questioning.

Sondland would likely return for further questioning if asked, Luskin told the Journal.

Krugman Admits He and Mainstream Economists Got Globalization Wrong