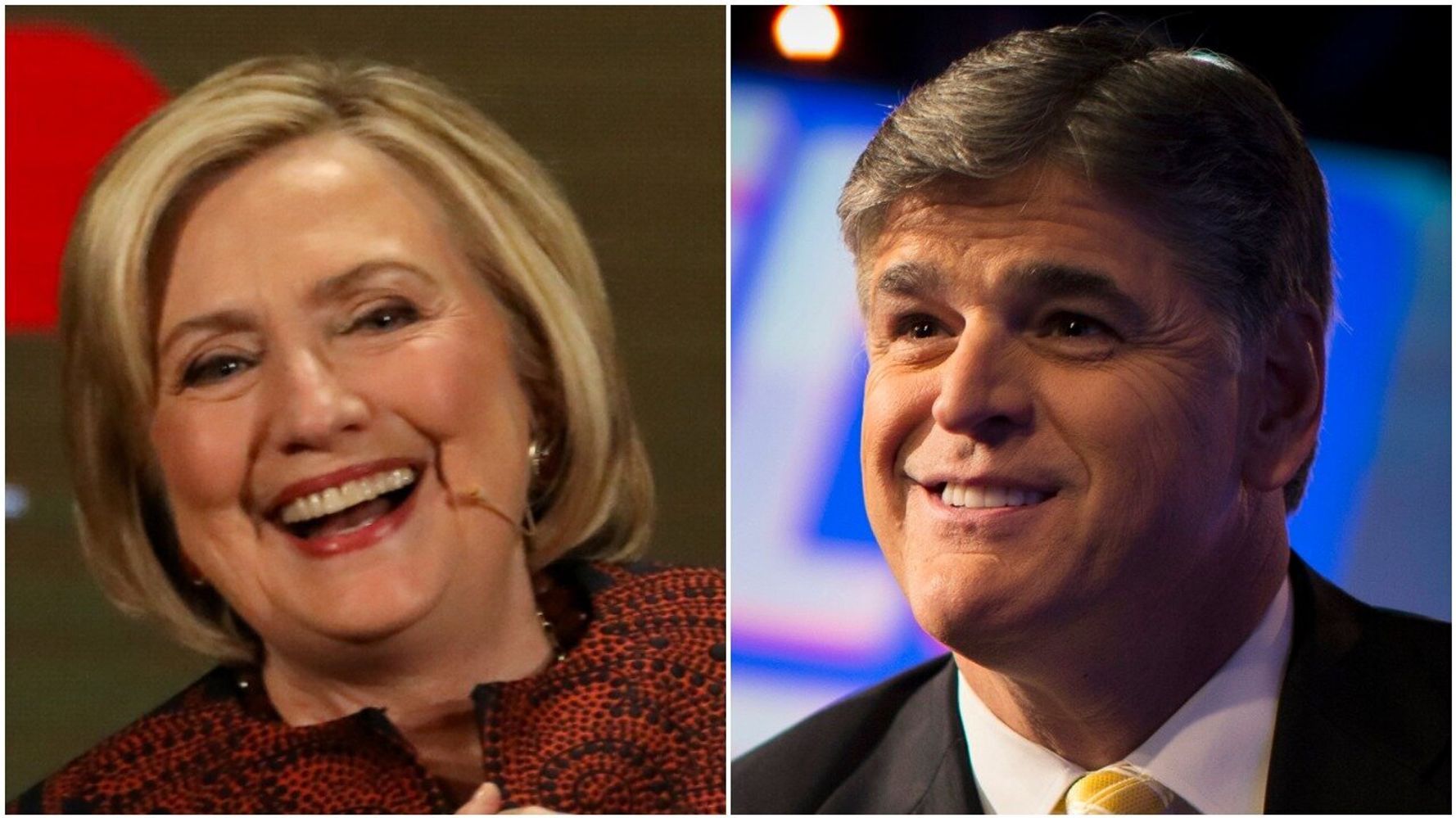 From Trump’s inauguration in January 2017 to August 2019, the “Hannity” host mentioned the former secretary of state in 505 of his Fox News show’s 587 episodes ― that’s 86% of his shows ― according to a review conducted by Media Matters.

If you include mentions from guests, Clinton was name-dropped in a whopping 91% of Hannity’s shows.

In one particularly long streak this year, Hannity referenced Clinton in 60 consecutive episodes between April and July.

As Media Matters points out, Hannity called his show the “Stop-Hillary Express” during the 2016 presidential campaign — but he hasn’t been able to stop speaking about her since.

Check out the staggering supercut of Hannity’s Clinton name-drops below:

It’s been nearly a thousand days since Trump’s inauguration. And yet, there’s one person that Sean Hannity is still obsessed with. https://t.co/JwhoxV8aTY pic.twitter.com/UfHssXmy7s