Thanks To Trump, Both #ChosenOne And #Antichrist Are Trending On Twitter 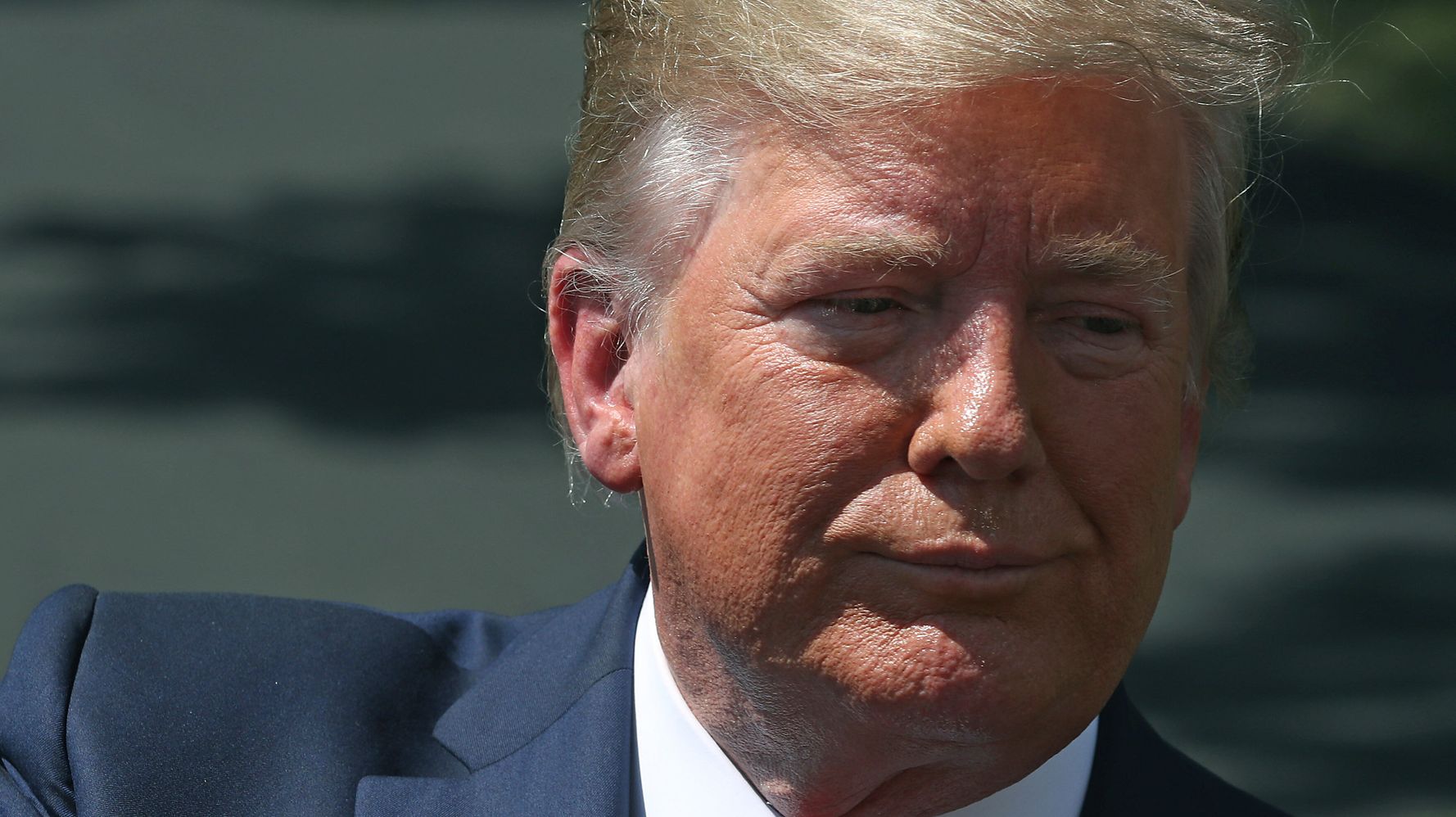 Once again Donald Trump is making even nonreligious people say, “Oh, my God.”

On Wednesday, the president declared himself the “chosen one” to take on Beijing.

The words “chosen one” have a specific meaning with Trump’s base of evangelical voters, but ordinarily a comment like that might seem benign since it was referring to a trade war, not a religious one.

However, the president blurred things by looking at the heavens as he said it.

Also, the self-praising comment came hours after Trump thanked right-wing conspiracy theorist Wayne Allyn Root for saying the Jewish people considered him both the “king of Israel” and the “second coming of God” on a call-in show on Newsmax.tv Tuesday evening.

The president liked Root’s comments so much, he quoted them in a three-tweet thread:

….like he’s the King of Israel. They love him like he is the second coming of God…But American Jews don’t know him or like him. They don’t even know what they’re doing or saying anymore. It makes no sense! But that’s OK, if he keeps doing what he’s doing, he’s good for…..

…..all Jews, Blacks, Gays, everyone. And importantly, he’s good for everyone in America who wants a job.” Wow! @newsmax @foxandfriends @OANN

Note to white evangelical Christians who might be confused: Donald Trump is not the chosen one. Trust me on this one.

“Antichrist” is trending and somewhere Kirk Cameron is calling his agent hoping to revive those Left Behind books movies. https://t.co/8umr2KoxkP

Just another normal day. The sun is shining, the birds are chirping, Antichrist is currently the number 1 trending topic on twitter because Trump called himself “the chosen one” and quoted someone who referred to him the “King of Israel”. 😂🤷🏻‍♂️

A person: “I am the Chosen One. I am the Second Coming of God. I am the King of Israel.”

On the left, sane people’s reaction.
On the right, the @GOP reaction. If the person is Trump. pic.twitter.com/6uO4taXlza

ideally, you want the King of the Jews and the guy who literally called Nazis “very fine people” to be two different people

Ladies and Gentlemen,
The #ANTICHRIST pic.twitter.com/C8hfxdnNIi

One person suggested that people who might think Trump is the actual “chosen one” mentioned in the Bible read the Good Book first.

I really, really, really, really wish that Evangelicals would read their Bibles. 2 Thessalonians 2:3-10 describes the Man of Sin, who will deceive with signs and wonders (see Matthew 24:24) and proclaim himself God / King of the Jews / King of Israel. #Antichrist pic.twitter.com/Znv939Bcm6

Then there was the guy who suggested the confluence of trending terms could only mean one thing.

Surely it’s a sign of the end times. pic.twitter.com/D2OL9G16nh