‘The Fix Is In!’ Twitter Users Shred ‘Coward’ Lamar Alexander After Vote Reveal 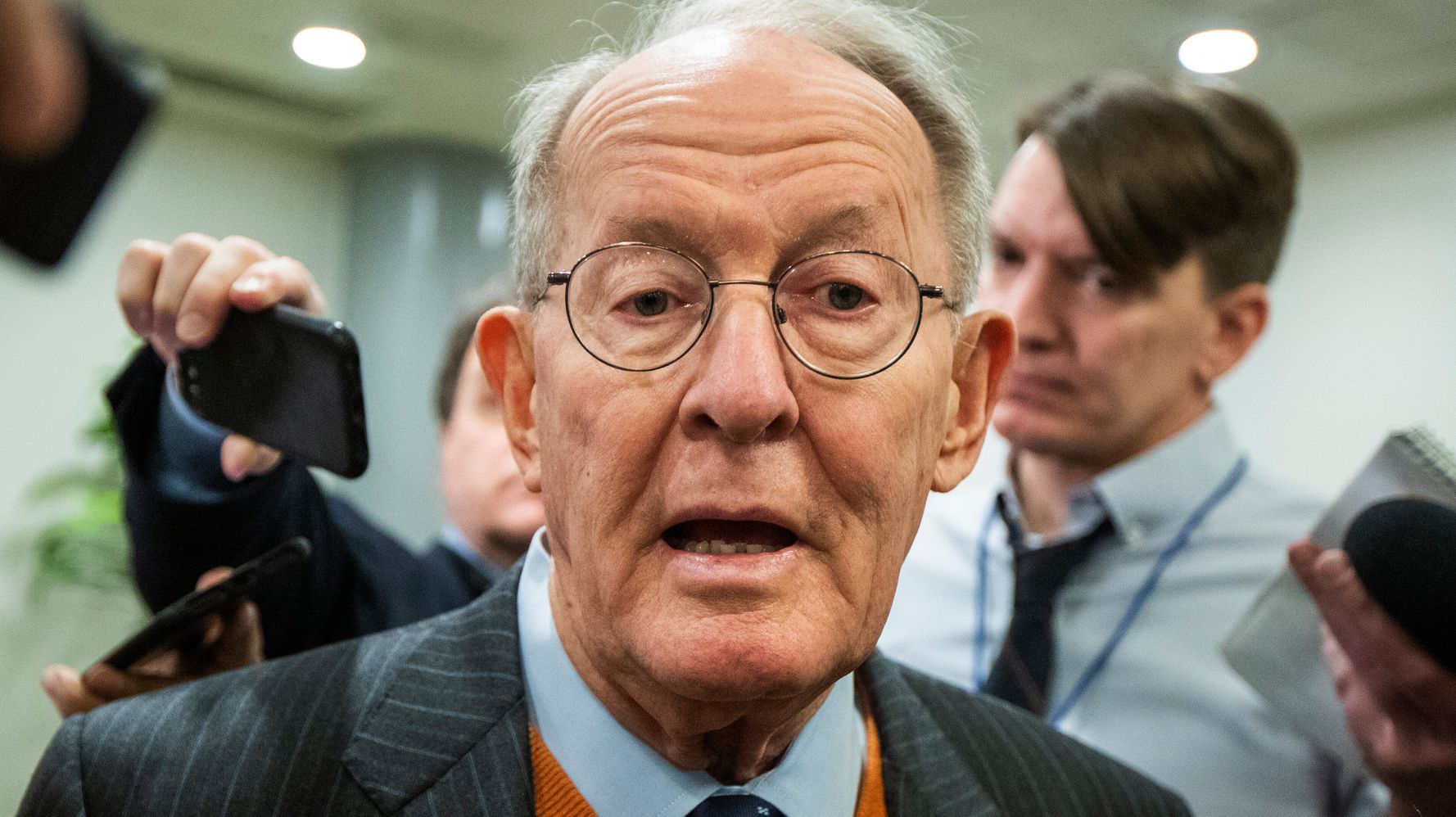 And the word trending alongside his name wasn’t exactly a compliment:

House impeachment managers have been pressing senators to allow testimony from former White House national security adviser John Bolton, who could speak to Trump’s attempts to use U.S. military aid to pressure Ukraine into investigating his political rivals. Bolton’s upcoming book reportedly confirms many of the details.

Alexander was considered the swing vote and his decision will likely ensure that no witnesses will be called. However, he argued witnesses would be irrelevant. Trump’s actions, he said, were  “inappropriate,” but not bad enough to warrant removal from office.

That didn’t sit well with his critics, who slammed the decision on Twitter and caused “coward” to trend along with Alexander’s name:

The fix is in.
No witnesses.

The rest of this should be as easy as getting an all white jury to spring a Mississippi Klansman in 1965.https://t.co/2oDVcGZ2ZC

They are all cowards. Every. Single. One.

You could’ve just tweeted “I’m a coward” and forgone this entire thread you worked so hard on. Way too many extra words. D-. https://t.co/i38rgZQ0QL

Trump’s actions weren’t just “inappropriate,” per the GAO, they were illegal, you worthless coward.

You will never be remembered for anything but this – betraying your country.https://t.co/tjrDiFNgQr

The entirety of Lamar Alexander’s career tanked over 1 vote.

History will destroy him and should

Lamar Alexander and his Republican colleagues have forever shamed the United States Senate. This is a very dark moment in our history

“The president’s conduct is a national embarrassment…. All he has to do is give us a day of honesty, to come out and say this is what happened.”

Lamar Alexander is selling out his country on his way out the door. Lower than low.

The verdict is in on Lamar Alexander. Party over country. No integrity. No courage. No moral core. This is his legacy.

Lamar Alexander joins fellow Republicans in voting for the first impeachment trial in U.S. history with no witnesses. Shame on him and his party. They are now accomplices in Donald Trump’s crimes. https://t.co/dP1N0R4j2o

Lamar Alexander released a statement befitting oof the coward Republican that he is:

Trump is guilty as charged, but I won’t apply the law.

But the @SenateGOP is coward central.