‘The Hunt’ Director Breaks Silence: Film Was Intended To ‘Unify, Not Enrage’ 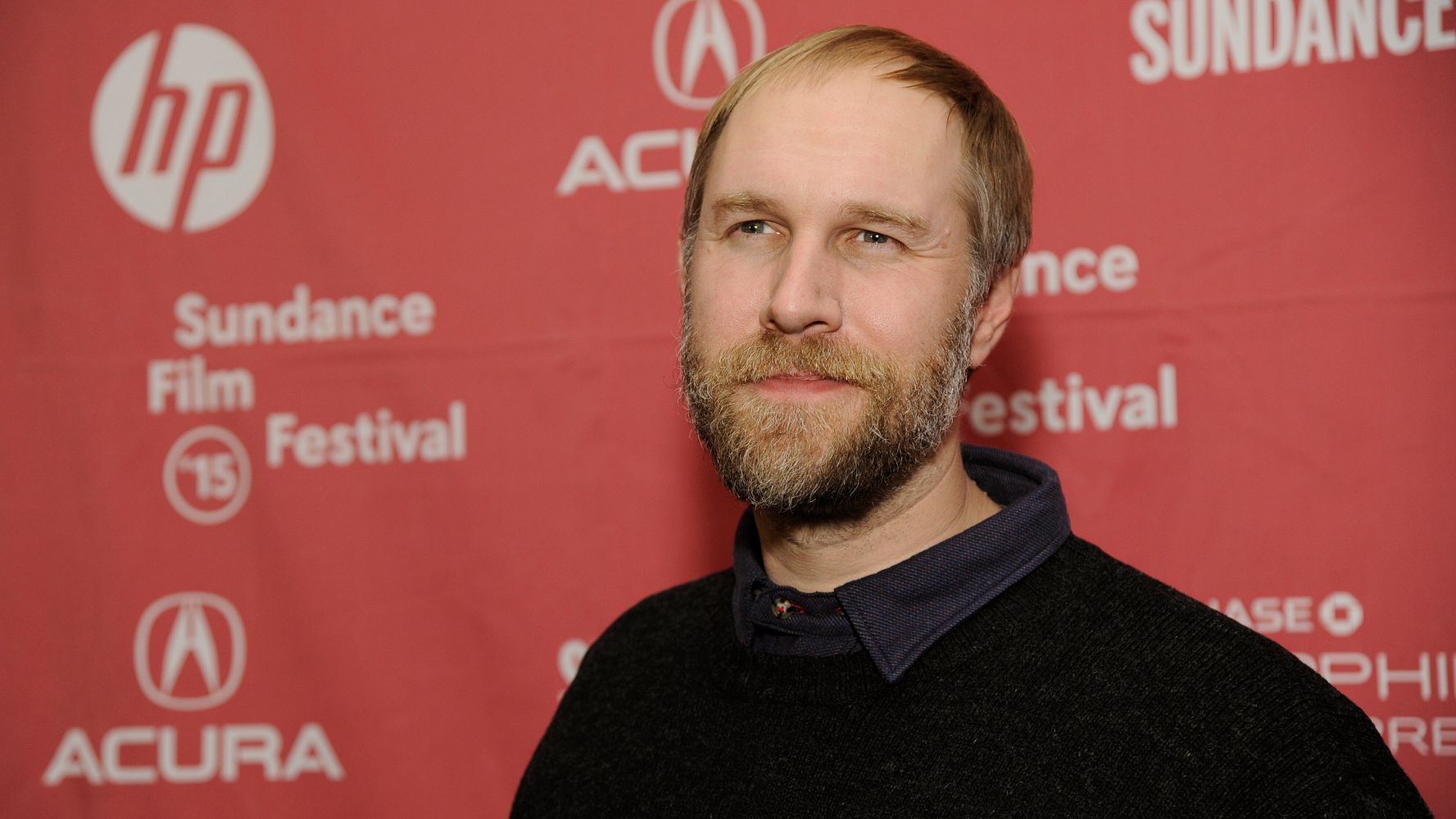 The director of “The Hunt,” a politically explosive thriller in which a band of “liberal elites” kidnaps and kills “deplorables,” is speaking out for the first time since the film’s cancellation by Universal Pictures.

In an interview with Variety, Craig Zobel said the film wasn’t intended to have a partisan message. In fact, it was the opposite, he said.

“Our ambition was to poke at both sides of the aisle equally. We seek to entertain and unify, not enrage and divide. It is up to the viewers to decide what their takeaway will be.”

On Aug. 10, Universal announced that it was scrapping plans for the movie’s release after already hitting the brakes on its marketing campaign, concerned it was “not the right time” for its debut.

The statement came just a week after a gunman — allegedly a white supremacist who admitted to targeting Mexicans — killed 22 people in El Paso, Texas, and another gunman killed nine people in Dayton, Ohio. A week prior to those massacres, a shooter had killed three people, including a 6-year-old, at California’s Gilroy Garlic Festival, leaving 12 injured.

Zobel told Variety that while he “supported the decision to move the film off its release date,” he doesn’t feel it would have fueled further danger.

The day before the cancellation, President Donald Trump appeared to tweet about the film, accusing “Liberal Hollywood” of spreading racism, anger and hatred.

“The movie coming out is made in order to inflame and cause chaos,” he wrote, without explicitly naming “The Hunt.” “They create their own violence, and then try to blame others. They are the true Racists, and they are very bad for our Country!”

Trump’s remarks came on the heels of heavy coverage of the movie by Fox Business Network and Fox News, which Trump watches on a regular basis.

“I don’t know. These are people, they’re hunting down people. That’s the premise of this,” she said.

“I’m just wondering if it’s going to encourage more backlash against conservatives,” she said. “Is it another call to act? It’s crazy.”

The film’s production house ― Jason Blum’s Blumhouse Productions ― has a track record of politically themed films, including “Get Out,” “BlacKKKlansman” and “The Purge,” which has a plotline similar to that of “The Hunt.”

Variety’s full interview with Zobel can be found here.

Why Some White Liberals Will Probably Vote For Donald Trump