Trevor Noah Admits There’s Something He Truly Appreciates About Donald Trump, For Real 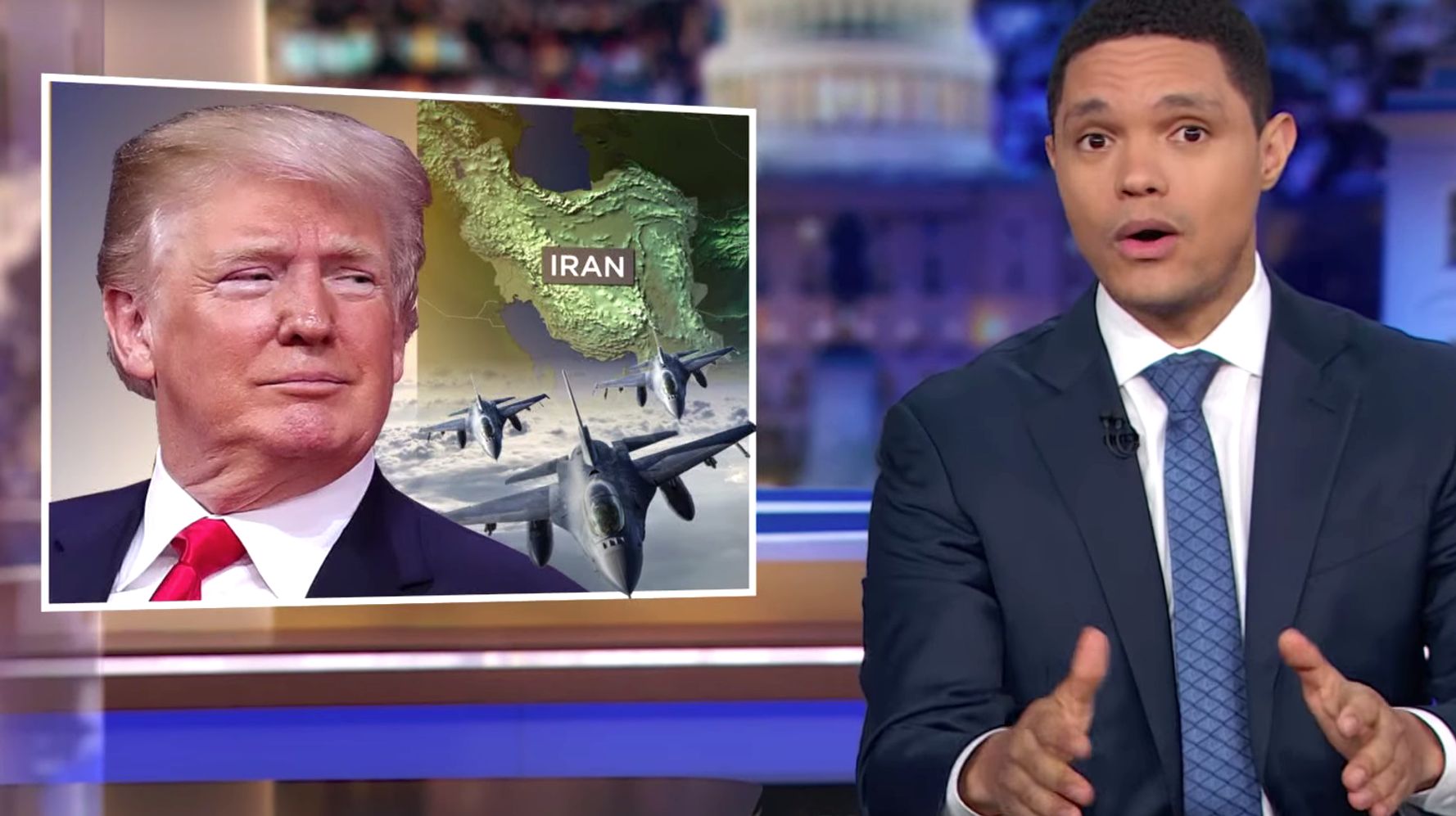 Trevor Noah offered a rare sliver of praise for Donald Trump on Wednesday when “The Daily Show” host acknowledged something about the president he values.

“You know, if there’s one thing I appreciate about Donald Trump, it’s that despite raving like a madman on Twitter, he’s actually quite reluctant when it comes to actual war,” said Noah during a segment centered on possible U.S. military action against Iran.

“Which, when you think about it, is everyone on Twitter,” he added.