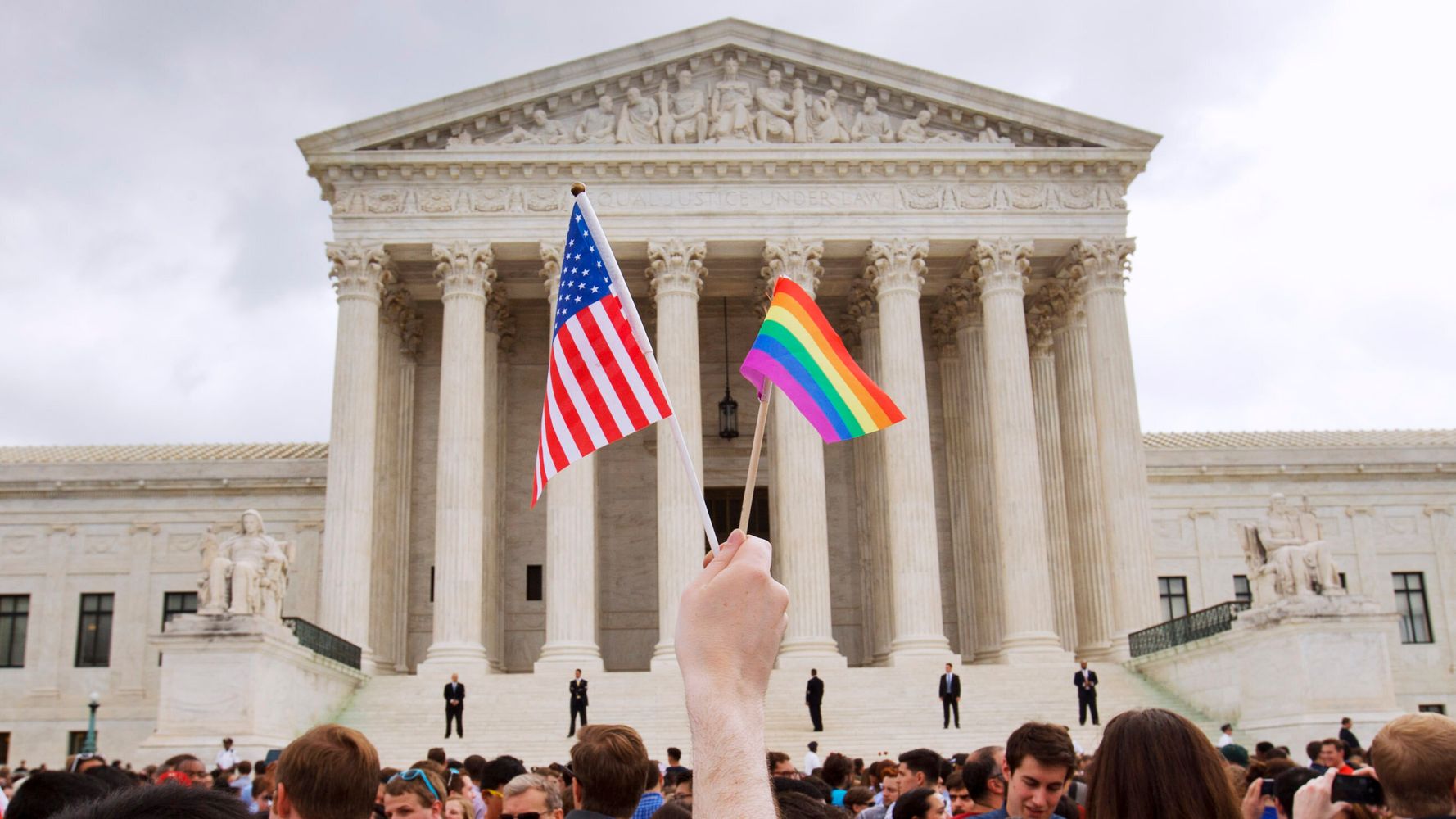 The Trump administration is urging the Supreme Court to use a forthcoming handful of LGBTQ rights cases to legalize firing someone because of their sexual orientation.

In an amicus brief filed Friday, the Justice Department argued that a trio of cases set to appear before the Supreme Court this fall should be used to limit Title VII of the Civil Rights Act of 1964, which prohibits discrimination “because of sex.”

Under the Justice Department’s reading of Title VII, “sex” as written in the Civil Rights Act doesn’t mean sexual orientation. Therefore, they argue, the law shouldn’t be used to protect gay, lesbian and bisexual workers.

The original bill didn’t define “sex” as a term, and the Trump administration is now using that ambiguity to argue that lawmakers’ original intent focused solely on protecting women’s rights.

“An employer thus discriminates ‘because of … sex’ under Title VII if it treats members of one sex worse than similarly situated members of the other sex. Discrimination on the basis of sexual orientation, standing alone, does not satisfy that standard.”

In a bit of odd logic, this latest memo also cites Congress’ historical inability to pass legislation explicitly barring such discrimination as reason to now set a legal precedent permitting it:

“Bills seeking to add sexual orientation to the list of protected traits in Title VII have been introduced — but not enacted — in every Congress since [1975],” the brief reads, “including earlier this year.”

Since 1974, fewer than 4.5% of the bills introduced in Congress ever made it to a vote, according to data analyzed by GovTrack.

The filing is the second such request by the Justice Department in as many weeks. Last Friday, the Trump administration undertook a similar action in pursuit of legalizing discrimination against transgender workers.

Should the court agree with the DOJ when it hears the cases in October, transgender and LGBTQ Americans could find themselves at greater risk for discrimination not just in the workplace, but in housing, healthcare and education.

On Tuesday, in response to a reporter’s question, President Donald Trump said he thinks he’s “done really very well with [the LGBTQ] community,” adding, “they like the job I’m doing.”