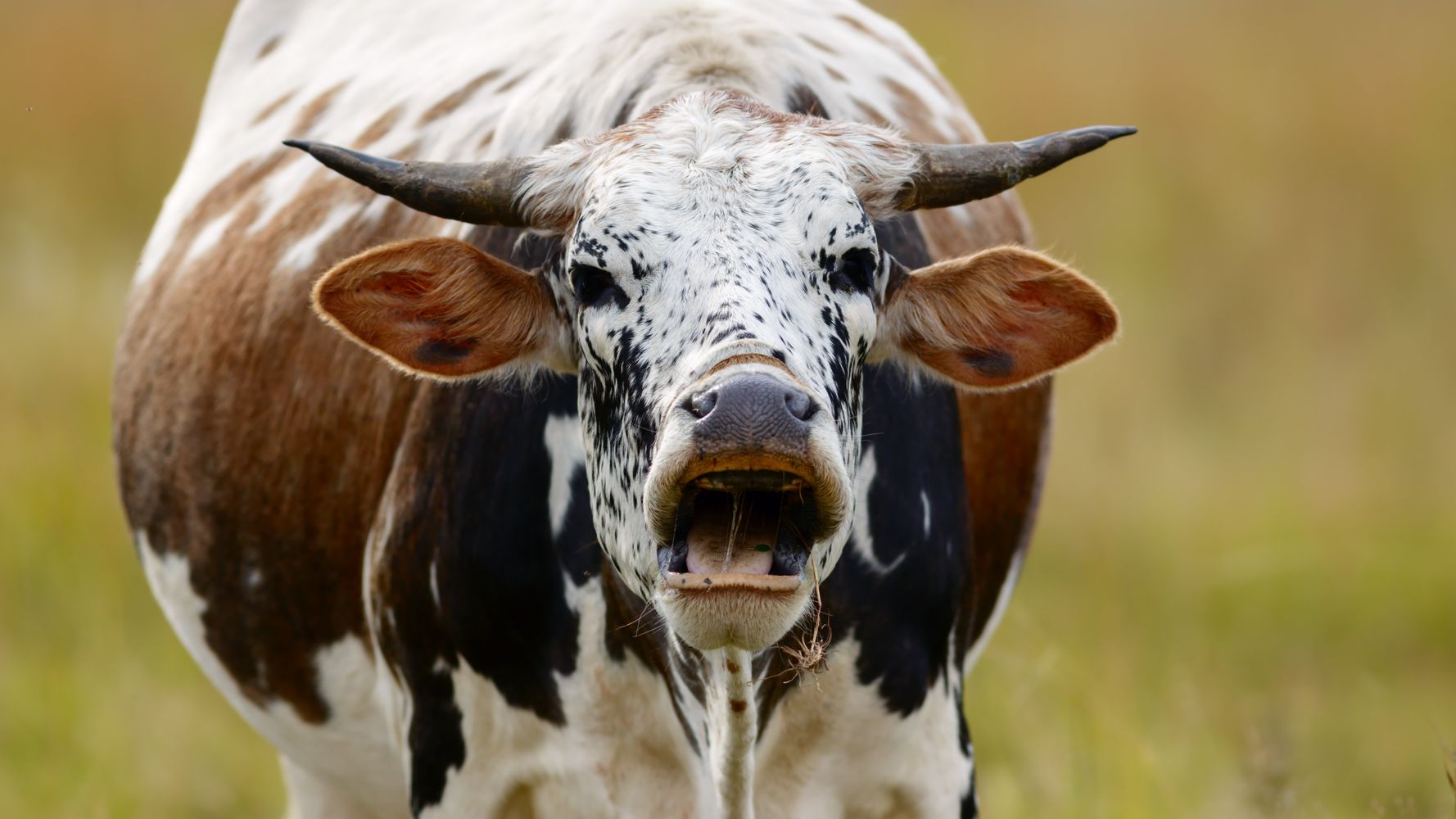 A national farm organization representing many of the same rural voters who helped put Donald Trump in the White House issued a scathing statement Friday accusing the president of “burning bridges” with trading partners and making the devastating trade war with China even worse.

″Instead of looking to solve existing problems in our agricultural sector, this administration has just created new ones,” said a statement issued by Roger Johnson, president of the National Farmers Union, which represents about 200,000 family farmers, ranchers and fishers in 33 states.

“Between burning bridges with all of our biggest trading partners and undermining our domestic biofuels industry, President Trump is making things worse, not better.”

Johnson said it’s “no surprise” that China is increasing tariffs on U.S. products because each time Trump ratchets up tariffs, “China calls his bluff.”

Johnson pointed out that U.S. farm income is down 50% since 2013, and soybean exports to China have fallen nearly 80% in the past three years as American farmers take on “record levels of debt” to weather the storm. “Once these tariffs kick in, things are likely to get worse,” he warned.

“Between burning bridges with all of our biggest trading partners and undermining our domestic biofuels industry, President Trump is making things worse, not better. In just the past 3 years, US soybean exports to China have fallen nearly 80%.” https://t.co/deLlyDud4E

The stinging statement is the latest indication of a growing rift between Trump and the farmers he has hailed as “great” patriots who support him. Corn growers were stunned this month after Trump reportedly ordered that 31 waivers be granted to fuel refineries exempting them from a federal policy mandating the use of corn-based ethanol. Sen. Chuck Grassley (R-Iowa) said farmers were “screwed” as demand for corn will plummet even further as farmers fight for their livelihoods.

Earlier this month, Agriculture Department Secretary Sonny Perdue cracked a joke about “whining” farmers at a Minnesota meeting with farmers, which drew some boos. “It was definitely not an appropriate thing to say,” Minnesota Farmers Union President Gary Wertish told HuffPost at the time. “It took everyone by surprise. He doesn’t understand what farmers are dealing with, and he’s the head of the Department of Agriculture.”

Agriculture is hardly the only industry staggered by the escalating trade war. The U.S. Chamber of Commerce issued a statement Friday calling for “constructive engagement” with China to settle differences. “Time is of the essence. We do not want to see a further deterioration of U.S.-China relations,” added the organization, which represents 3 million businesses and associations. While the chamber has pushed for China to end “unfair trade practices,” the “40-year old trade relationship between our two countries has been for the most part productive, constructive, and mutually beneficial,” the statement noted.