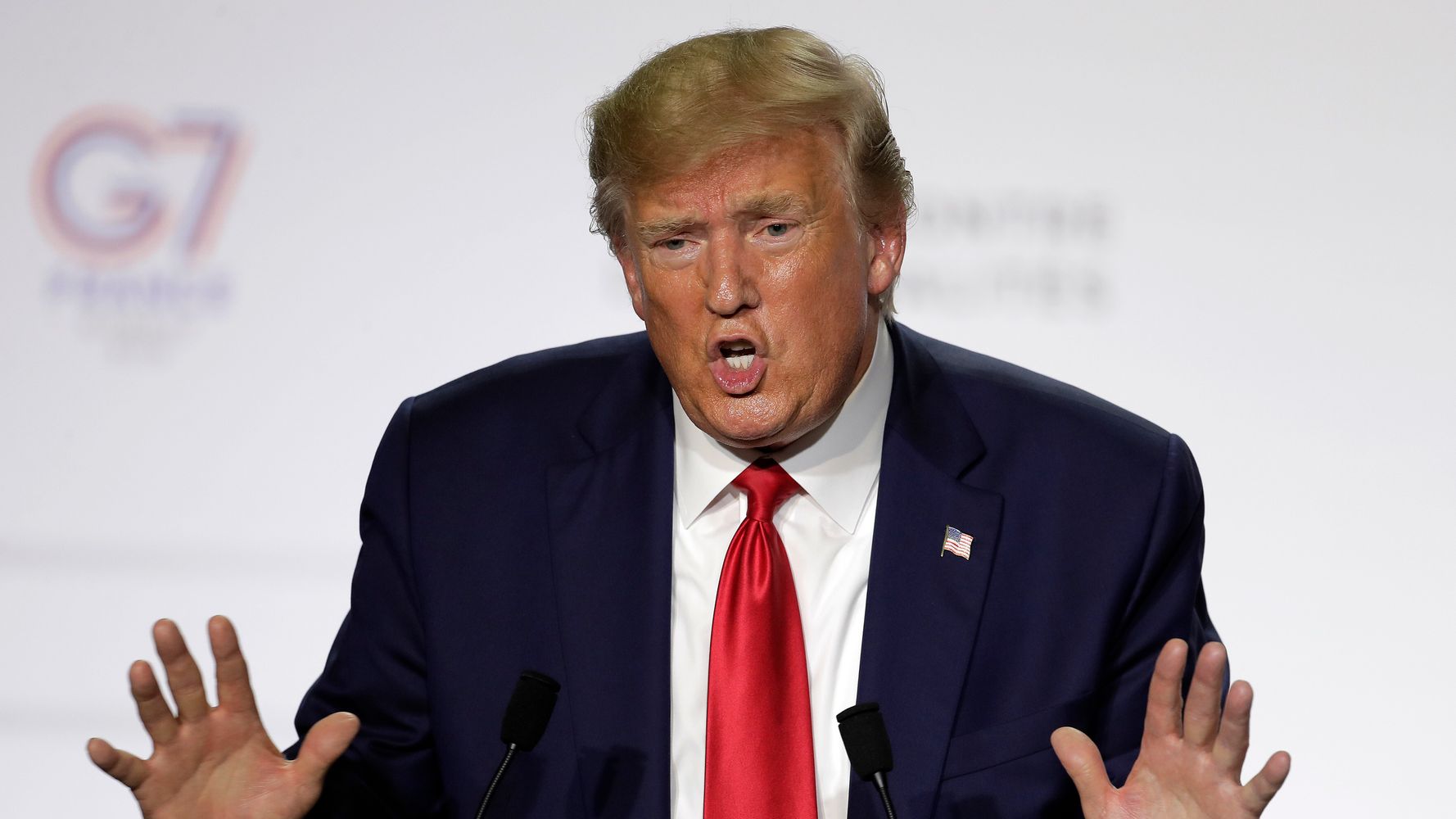 President Donald Trump vehemently denied on Tuesday that bedbugs are crawling through his Doral golf resort in Florida, where he envisions holding next year’s G-7 summit of world leaders.

Though the hotel settled a guest’s lawsuit alleging a bedbug infestation in 2017, Trump blamed suggestions of the pests on a left-wing smear.

“No bedbugs at Doral,” he wrote in a tweet. “The Radical Left Democrats, upon hearing that the perfectly located (for the next G-7) Doral National MIAMI was under consideration for the next G-7, spread that false and nasty rumor. Not nice!”

No bedbugs at Doral. The Radical Left Democrats, upon hearing that the perfectly located (for the next G-7) Doral National MIAMI was under consideration for the next G-7, spread that false and nasty rumor. Not nice!

The lawsuit resurfaced after Trump told reporters covering this year’s G-7 meeting in Biarritz, France, that the Doral property would be the perfect location for the 2020 summit, citing its proximity to the Miami airport in “a great area.”

“We haven’t had anything that could even come close to competing with it, especially when you look at the location,” he pitched. “So many places are so far away, the drive is so long, they need helicopters. This is somewhere you can be at within minutes of landing.”

Ethics experts say the president’s push to profit from the summit amounts to open corruption.

Eric Linder, a Doral guest from New Jersey, sued the resort in 2016, alleging “his back, face and arms were devoured by voracious bed bugs” during his stay, according to the Miami Herald. The paper published a photo showing the back of Linder’s neck covered in small red welts when it reported the settlement in 2017. Details were kept confidential.

Here’s the copy of the original bedbugs complaint filed by Eric Linder in 2016 against Trump’s Doral resort. The resort eventually reached a confidential settlement with Linder. pic.twitter.com/9N3V1CbzZp

From 2013 to 2018, government inspectors logged 524 health code violations at the Doral, according to state records and research from American Bridge, a liberal super PAC. None of the violations mention bedbugs.

Among the infractions were dozens of “live roaches” and “small flying insects” in the kitchen area, which inspectors recommended closing down temporarily.