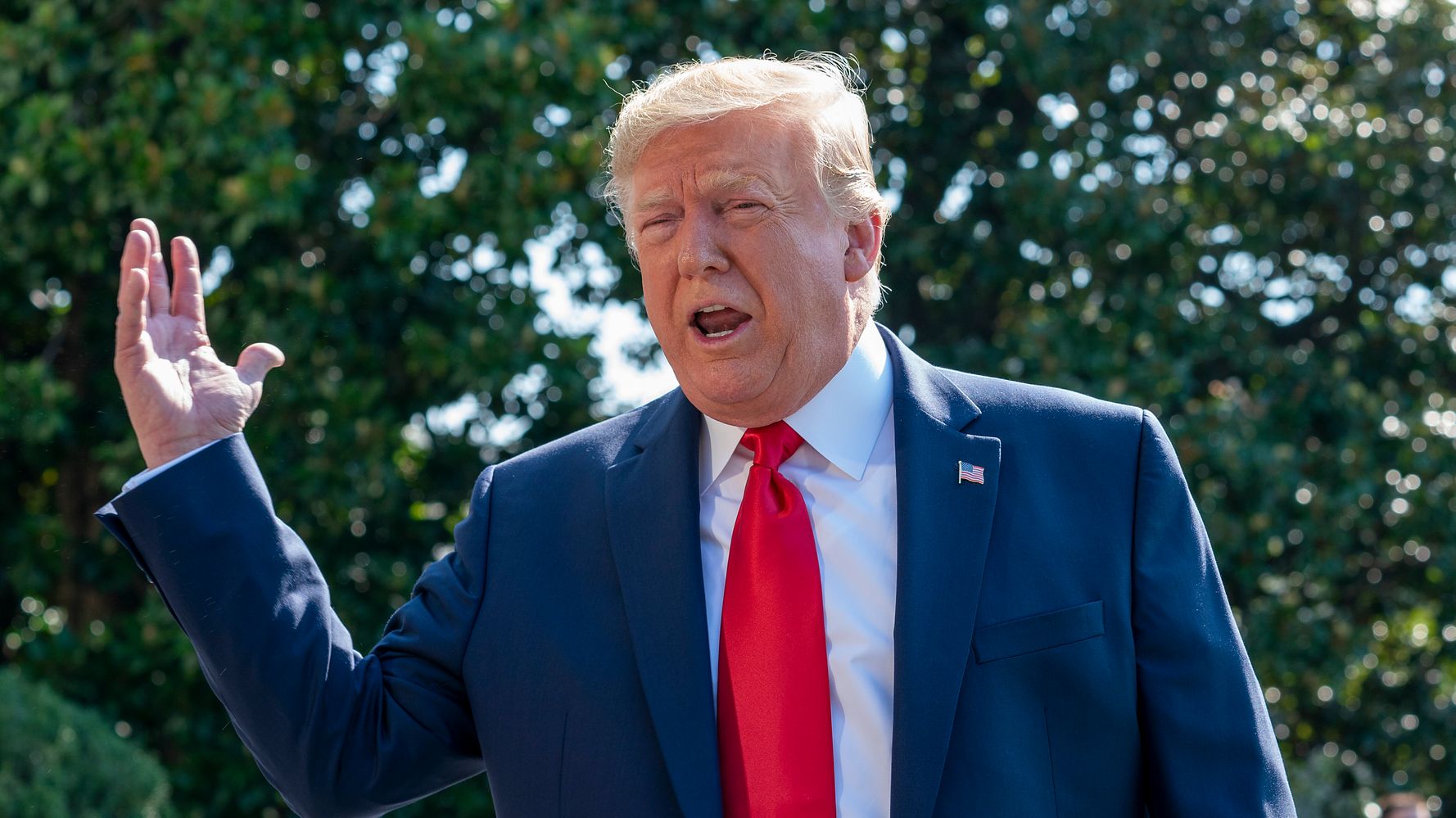 President Donald Trump picked a fight with Hollywood executives Friday, accusing “Liberal Hollywood” of being “Racist at the highest level,” while appearing to refer to an upcoming movie whose ads were pulled earlier this week due to the recent string of mass shootings.

Liberal Hollywood is Racist at the highest level, and with great Anger and Hate! They like to call themselves “Elite,” but they are not Elite. In fact, it is often the people that they so strongly oppose that are actually the Elite. The movie coming out is made in order….

….to inflame and cause chaos. They create their own violence, and then try to blame others. They are the true Racists, and are very bad for our Country!

“They like to call themselves ‘Elite,’ but they are not Elite,” he tweeted Friday afternoon. “In fact, it is often the people that they so strongly oppose that are actually the Elite. The movie coming out is made in order to inflame and cause chaos. They create their own violence, and then try to blame others. They are the true Racists, and are very bad for our Country!”

The White House did not immediately return a request for comment on which movie Trump was referencing.

It is likely that he is referring to the controversy behind an upcoming political thriller “The Hunt,” which has received coverage on the president’s favorite network, Fox News, and other conservative media outlets.

Set for release in September, “The Hunt” depicts a group of gun-toting strangers who find themselves part of a satirical scheme in which “a bunch of elites kidnap normal folks like us and hunt us for sport,” as actor Ike Barinholtz says in the trailer. Based on the movie’s trailer, “the elites” are actually the villains of the story.

Fox and Friends this morning:

“…a new film out of Hollywood is apparently a satire but it’s a legitimate film called ‘The Hunt.’ And it’s about elites hunting deplorables.” pic.twitter.com/Pfbeo0Uoe7

Earlier this week, Universal Pictures announced that it was temporarily pulling all marketing for the film due to the recent string of mass shootings, and would re-evaluate its strategy.

“Out of sensitivity to the attention on the country’s recent shooting tragedies, Universal Pictures and the filmmakers of ‘The Hunt’ have temporarily paused its marketing campaign and are reviewing materials as we move forward,” the studio said in a statement Wednesday.

Produced by Jason Blum’s Blumhouse Productions, which was also behind “Get Out” and “The Purge,” the movie stars Barinholtz, Betty Gilpin, Emma Roberts and Hilary Swank, among others. It was co-written by “Lost” and “The Leftovers” co-creator Damon Lindelof.

Trump went on a similar rant earlier Friday, after questions from reporters about the mass shootings and whether his racist rhetoric played a role.

In response to a question about whether tech companies have been unfairly banning conservatives, he claimed that “Hollywood is racist.”

“Hollywood, I don’t call them the ‘elites.’ I think the elites are people they go after, in many cases. But Hollywood is really terrible. You talk about racist ― Hollywood is racist,” he said. “What they’re doing, with the kind of movies they’re putting out ― it’s actually very dangerous for our country. What Hollywood is doing is a tremendous disturbance to our country.”