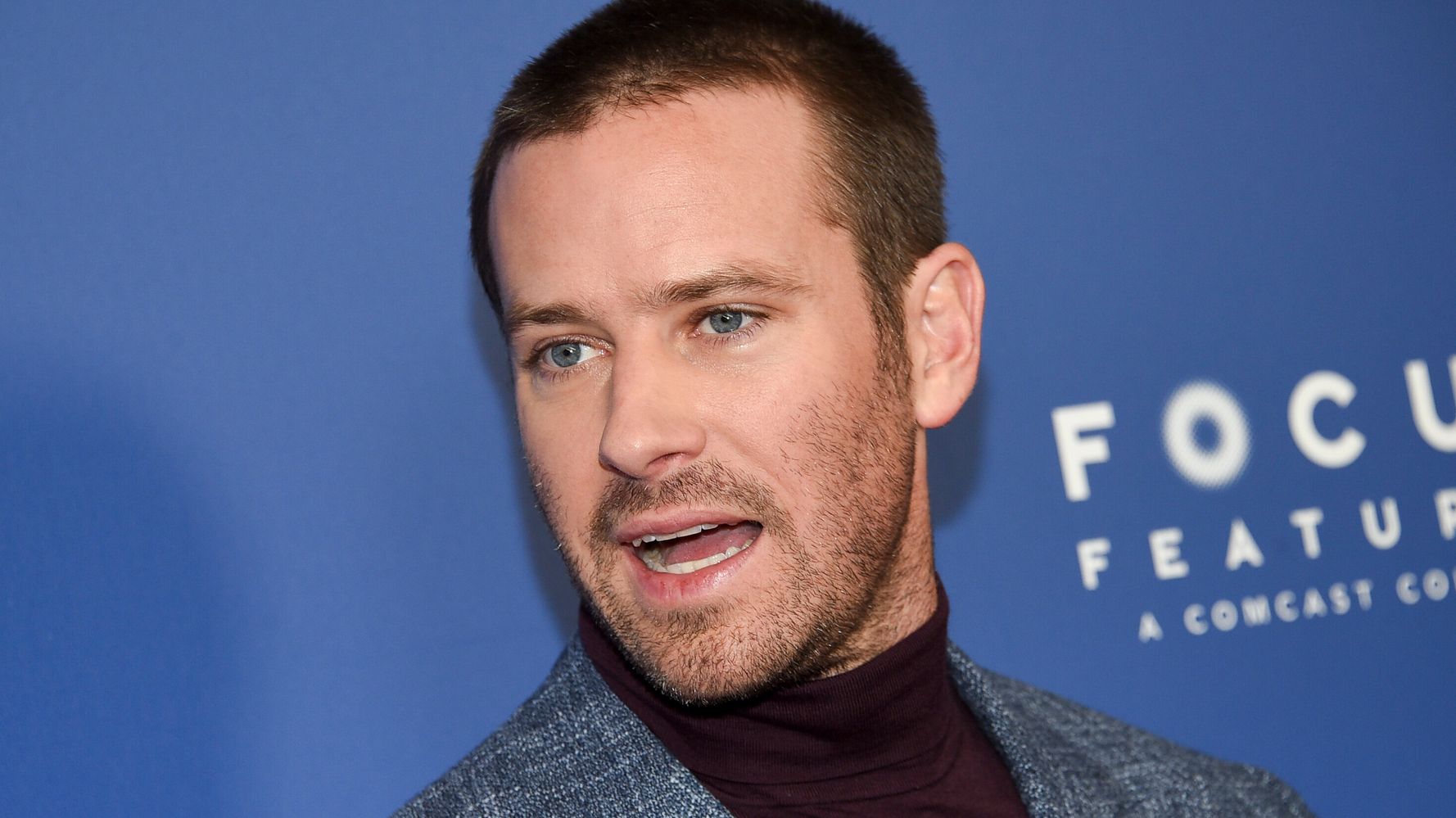 Consider Armie Hammer most likely scrubbed off Marvel’s list of potential superheroes after the actor pointed a finger at the company for its long-standing connection to President Donald Trump.

After igniting the internet with a toe-sucking video last month, the “Call Me By Your Name” star has walked straight into another controversy.

Amid calls to boycott fitness chains like Equinox and Soul Cycle after it was revealed that owner Stephen A. Ross planned to host a fundraiser for Trump at his Hamptons home, Hammer has shifted the attention to Marvel Entertainment’s rarely discussed political ties.

The actor took to Twitter on Thursday to call out the hypocrisy of selectively raging against certain companies while giving others a pass, noting that Marvel Entertainment Chairman Isaac Perlmutter is a longtime Trump supporter.

“Hey, while everyone seems to be on this Equinox thing, it might be a good time to mention that one of Trump’s largest financial contributors is the chairman of Marvel Entertainment (Isaac Perlmutter),” he wrote. “jussayin.”

Hey, while everyone seems to be on this Equinox thing, it might be a good time to mention that one of Trump’s largest financial contributors is the chairman of Marvel Entertainment (Isaac Perlmutter)….. jussayin.

The eccentric and rarely photographed billionaire C.E.O behind Marvel Entertainment until 2015 has indeed been a major player in the company’s success in recent decades.

The Israel-born businessman, who sits atop an estimated $5.2 billion fortune, was instrumental in rescuing Marvel from bankruptcy when interest in comic books waned during the mid-90s.

As a close and personal friend to the Trump family, Perlmutter and his wife have supported a host of conservative causes and politicians over the years, including donating $2 million to Marco Rubio’s campaign in 2016. In July, Perlmutter wrote a check for $360,000, which his wife matched, to fund Trump’s 2020 efforts.

Described as one three “shadow rulers” of the Department of Veterans Affairs, Perlmutter also donated $1 million to Trump’s veterans fundraiser back in 2016, according to a ProPublica report this year, which claimed the two “regularly talk on the phone and dine together” at the Mar-a-Lago resort.

Feige and Perlmutter reportedly clashed over the studio’s investment in a more diverse roster of superheroes, with a leaked email from the infamous Sony hack, revealing the latter’s distaste for female-led Marvel movies.

Despite cutting ties with the companies filmmaking arm, Perlmutter still serves as chairman of Marvel Entertainment to this day.