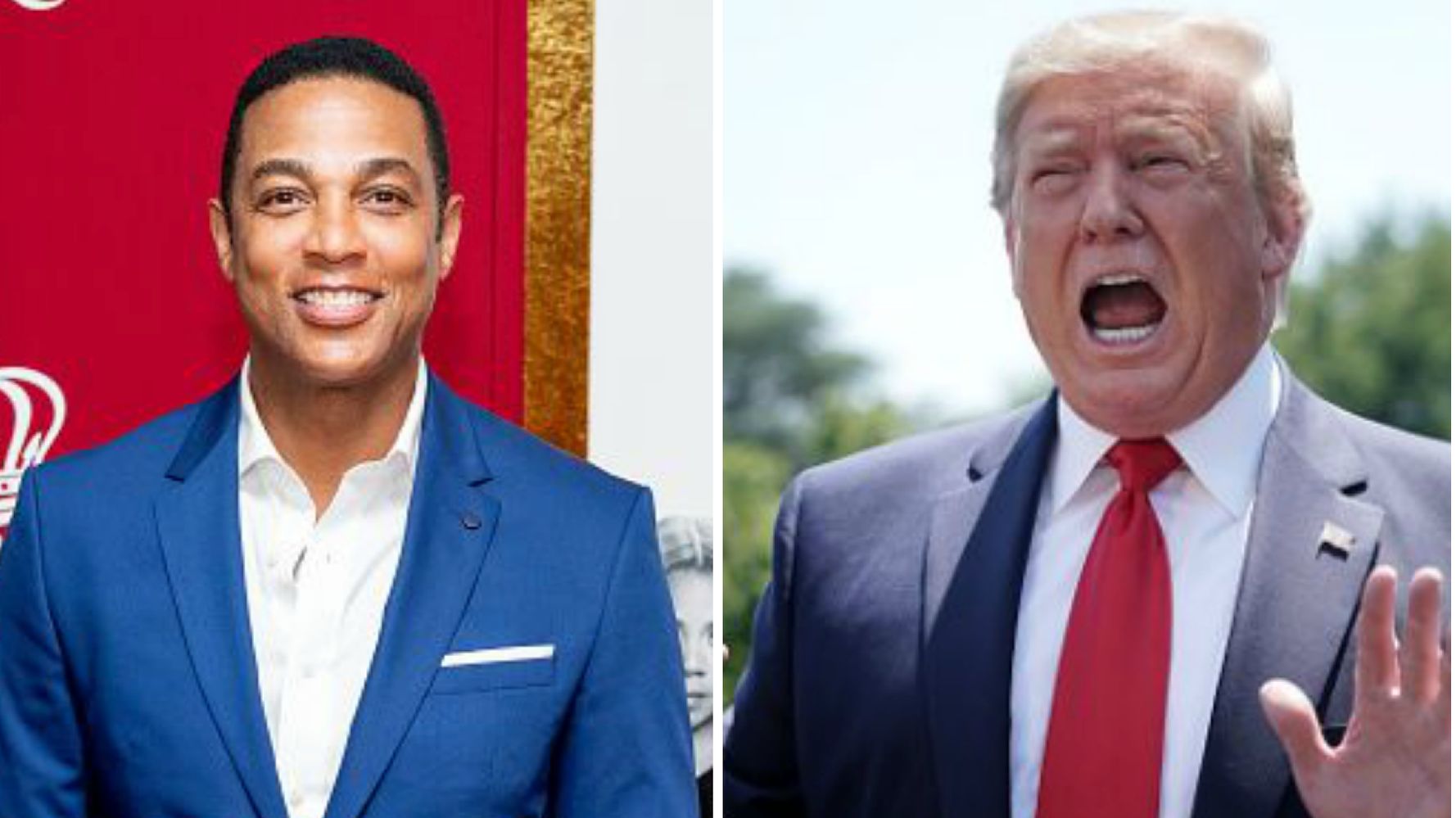 Trump called Lemon, who is black, “the dumbest man on television” on Twitter Wednesday, an insult he has used against the CNN anchor in the past.

CNN’s Don Lemon, the dumbest man on television, insinuated last night while asking a debate “question” that I was a racist, when in fact I am “the least racist person in the world.” Perhaps someone should explain to Don that he is supposed to be neutral, unbiased & fair,…..

….or is he too dumb (stupid} to understand that. No wonder CNN’s ratings (MSNBC’s also) have gone down the tubes – and will stay there until they bring credibility back to the newsroom. Don’t hold your breath!

Lemon asked a series of questions regarding the current administration and race during Tuesday night’s Democratic presidential debate on CNN.

He asked former Rep. Beto O’Rourke, and later former Colorado Gov. John Hickenlooper, about Trump’s race baiting: “President Trump is pursuing a reelection strategy based in part, on racial division. How do you convince primary voters that you’d be the best nominee to take on President Trump and heal the racial divide in America?”

O’Rourke responded that we should “call his racism out for what it is, and also talk about its consequences.”

“It doesn’t just offend our sensibilities to hear him say ‘send her back,’ about a member of Congress, because she’s a woman color, because she’s a Muslim-American, doesn’t just offend our sensibilities when he calls Mexican immigrants ‘rapists and criminals,’ or seeks to ban all Muslims from the shores of a country that’s comprised of people from the world over, from every tradition of faith,” said the Texan.

Lemon also asked Sen. Amy Klobuchar what she’d “say to those Trump voters who prioritize the economy over the president’s bigotry?”

Klobuchar responded that “there are people that voted for Donald Trump before that aren’t racist; they just wanted a better shake in the economy. And so I would appeal to them,” before adding: “I don’t think anyone can justify what this president is doing.”

O’Rourke tweeted Wednesday that “Donald Trump is a racist,” alongside a video of his response to Lemon’s question.