Trump Continues To Defend Doral Choice Even After Giving In 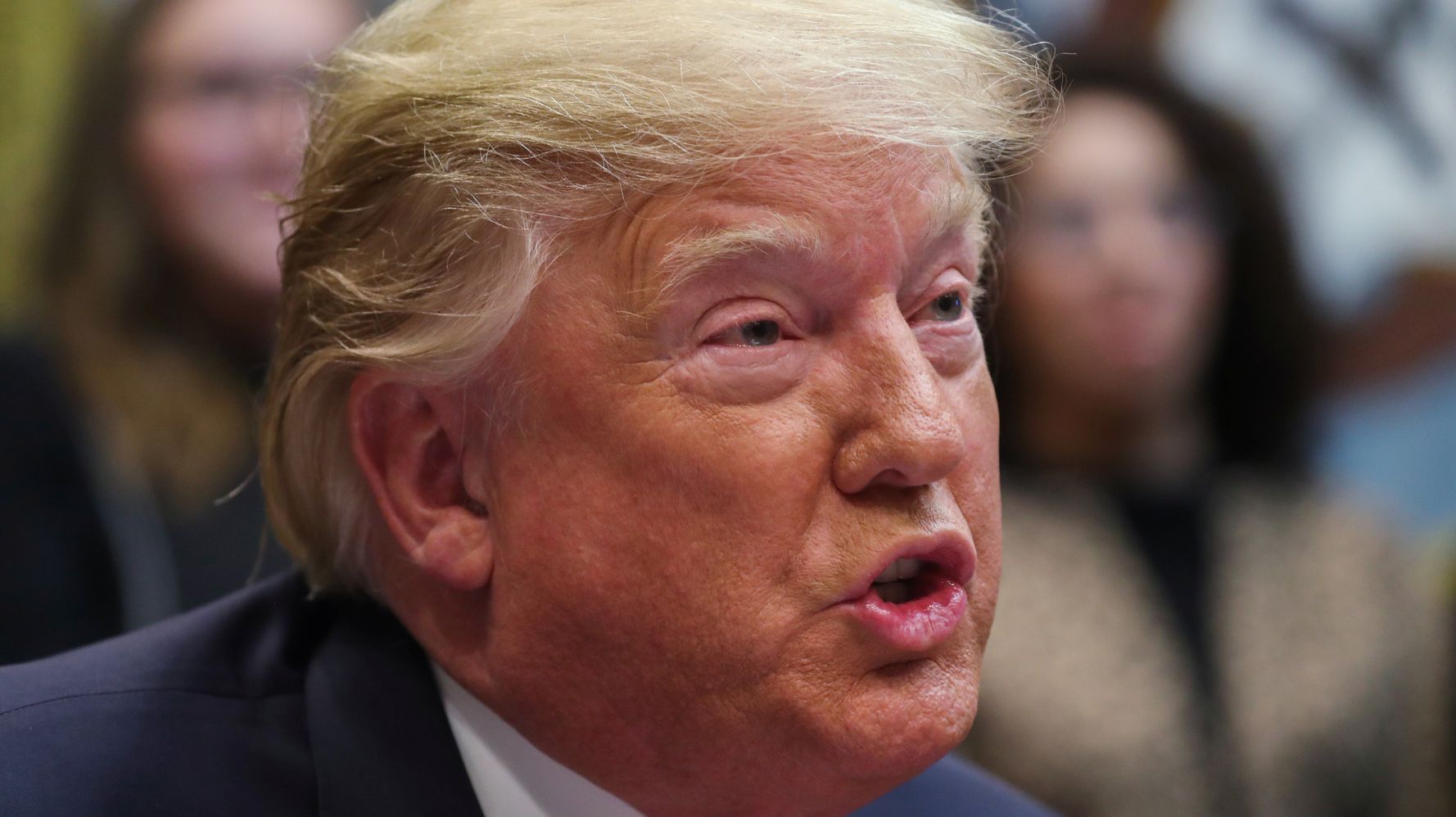 President Donald Trump on Monday continued to defend his administration’s initial decision to host the 2020 Group of Seven summit at his golf resort in Miami, despite canceling the plan over the weekend in response to backlash.

“It would have been great, but the Democrats went crazy,” the president told reporters during a meeting with Cabinet members.

He said the decision to host the summit at the Trump National Doral was “simple” given the resort’s location, size and a number of other factors.

“I was willing to do this for free and it would have been the greatest G-7 ever,” Trump said.

President Trump on reversing his decision to hold next year’s G-7 summit at the Trump National Doral Miami resort: “It would have been great but the Democrats went crazy” https://t.co/q2w8tsYQu9 pic.twitter.com/Wuq1cxJhWS

The president’s acting chief of staff Mick Mulvaney announced on Thursday that the administration had looked at 12 potential sites before settling on the Doral. “This was by far and away the best choice,” he said.

The announcement came in spite of concerns that Trump could personally profit from hosting the meeting at a property he owns, thus violating at least one and possibly both of the Constitution’s emoluments clauses. Mulvaney dismissed those concerns. Over the weekend and into Monday, Trump continued to deny there would have been any personal profit.

“You people with this phony emoluments clause,” he said during the Cabinet meeting.

Trump blamed Democrats and the news media when he said Saturday that he would not host the summit at his Florida property after all.

I thought I was doing something very good for our Country by using Trump National Doral, in Miami, for hosting the G-7 Leaders. It is big, grand, on hundreds of acres, next to MIAMI INTERNATIONAL AIRPORT, has tremendous ballrooms & meeting rooms, and each delegation would have…

…..its own 50 to 70 unit building. Would set up better than other alternatives. I announced that I would be willing to do it at NO PROFIT or, if legally permissible, at ZERO COST to the USA. But, as usual, the Hostile Media & their Democrat Partners went CRAZY!

But the reversal was reportedly due to the fact that Republicans had told Trump there wasn’t enough support for his decision within the party. According to reports from The Wall Street Journal and The New York Times on Sunday, GOP lawmakers told Trump they couldn’t defend his plan to host the gathering of global leaders at the Doral, especially in the midst of other ongoing controversies. The president is facing a House impeachment investigation over his communications with Ukraine, as well as backlash on both sides of the aisle over his decision to pull U.S. troops from northern Syria.

Trump said Monday the administration will “look at other locations” for the G-7 summit.