Alec Baldwin Says He Tried To Quit Playing Trump, Will Only Do It ‘A Few Times’ More 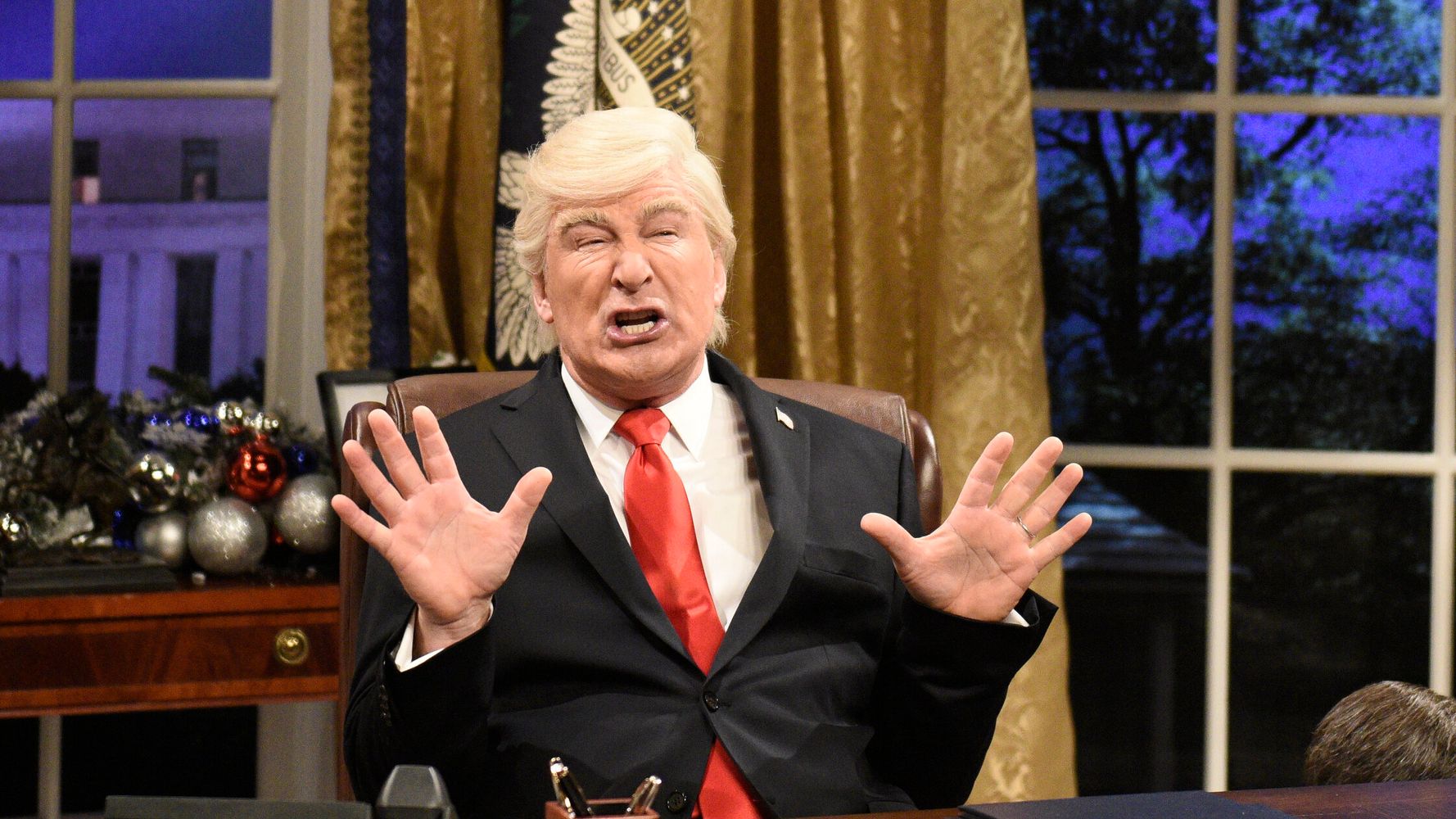 Alec Baldwin is yet again hinting at an eventual departure from his famous role as President Donald Trump on “Saturday Night Live,” stating he’s only sticking around to play the part “a few times” more.

On a special “Tonight Show” appearance Sunday, the actor told host Jimmy Fallon that on one occasion when he was tired of the gig, he told producer Lorne Michaels he was through.

On a Friday before the show was set to air, Michaels got him on the phone in an eleventh-hour effort to change his mind.

With some convincing, Michaels urged him to return.

“So he said to me, ‘You should come and do it. Your audience demands it’ ― or something like that,” Baldwin remembered. “So I came, and I did it. And I’m going to do it a few times.”

Baldwin, who has repeatedly suggested he may not be donning his blonde wig for much longer, said in a June interview with USA Today that he was “so done” and that he would have no problem passing the torch to Anthony Atamanuik, who played Trump on Comedy Central’s “The President Show.”

Trump Continues To Defend Doral Choice Even After Giving In