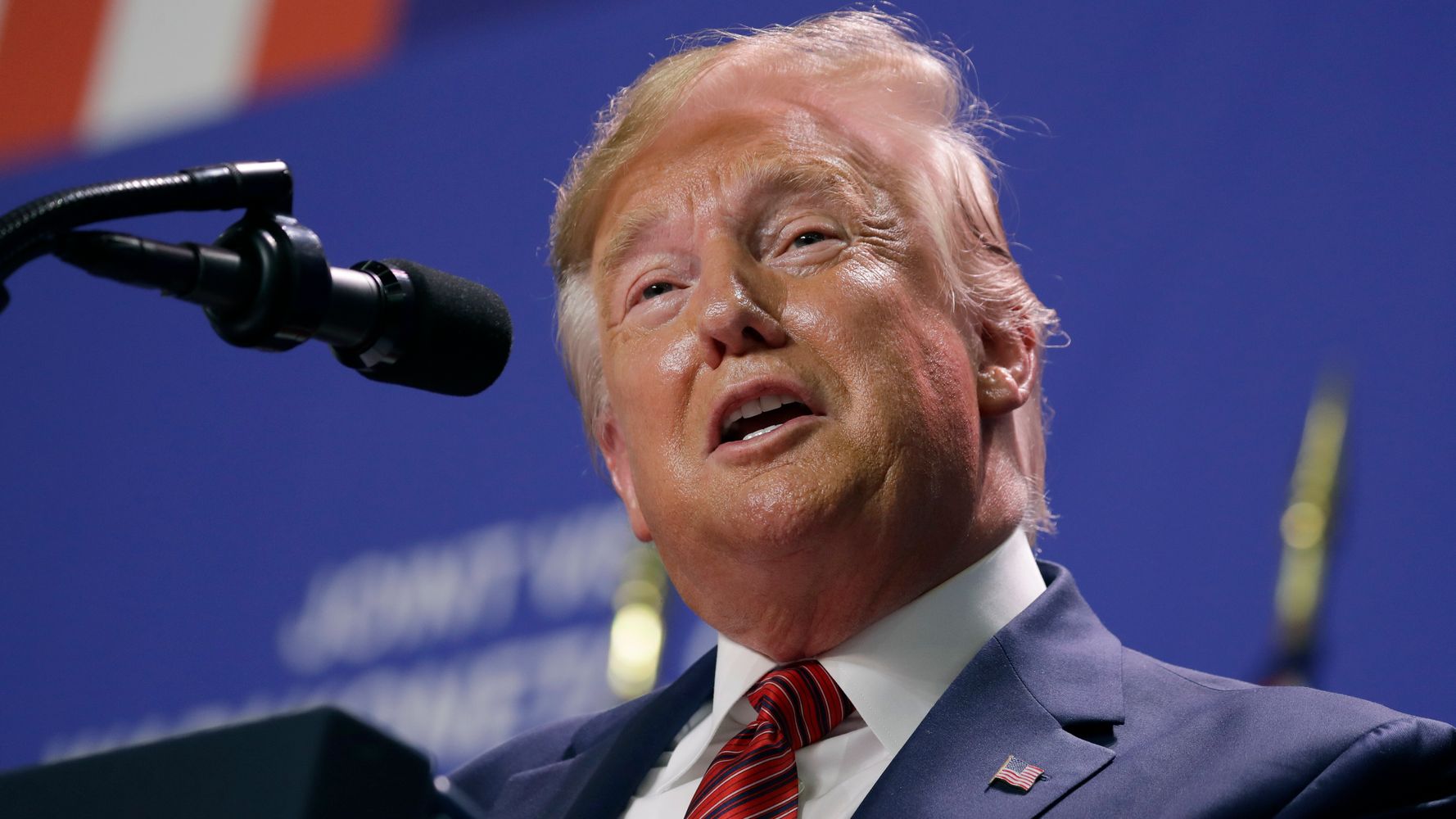 Speaking to reporters at the United Nations in New York City, Trump said he’s “not at all” taking seriously calls for his impeachment from Democrats that followed reports of a whistleblower complaint regarding the call.

“We had a perfect phone call with the president of Ukraine,” the president said Monday. “Everybody knows it. It’s just a Democrat witch hunt.”

The whistleblower complaint, filed on Aug. 12 by a U.S. intelligence official, alleged Trump repeatedly pushed Zelensky to investigate Biden and his son Hunter, according to reports. Trump’s acting director of national intelligence has refused to show the complaint to Congress, and Trump hasn’t moved to release a transcript of his phone call.

Trump has claimed Biden called for the removal of a notoriously corrupt prosecutor in Ukraine in 2014 to impede an investigation into Ukrainian gas company, where Hunter was a member of its board of directors at the time. But Ukrainian authorities have cleared Biden of any wrongdoing.

There’s no evidence Biden, as vice president, withheld aid to Ukraine to advance his own interest, as Trump has claimed. Several House committees are now investigating whether Trump delayed more than $250 million in aid to Ukraine as he allegedly pressed Zelensky to look into Biden.

Asked by a reporter what he said to Zelensky during the call, Trump said, “You’re going to see.”

“Because what we are doing is we want honesty,” he continued. “And if we deal with a country, we want honesty. We’re supporting a country ― we want to make sure that country is honest. It’s very important to talk about corruption.”

Trump, who has faced numerous accusations of corruption by Democrats and government watchdog groups, said on Friday that “it doesn’t matter” what he discussed with Zelensky.

By Sunday, Trump acknowledged he discussed Biden with Zelensky during the call. He denied saying anything inappropriate and said he was considering releasing a transcript of the conversation. Ukraine’s foreign minister has denied that Trump pressured Zelensky during that call.

Trump’s personal attorney Rudy Giuliani has stated repeatedly on TV since Friday that he asked Ukraine to investigate Biden. Asked by The Washington Post on Sunday whether Trump had given his blessing to do so, Giuliani responded that he doesn’t “do anything that involves my client without speaking with my client.”

The explosive allegations, which if true could amount to a U.S. president seeking assistance from a foreign government to help his reelection campaign, have reignited calls for impeachment from many Democrats.

“After the Mueller report, Congress had a duty to begin impeachment,” Sen. Elizabeth Warren (D-Mass) tweeted Friday. “By failing to act, Congress is complicit in Trump’s latest attempt to solicit foreign interference to aid him in US elections. Do your constitutional duty and impeach the president.”