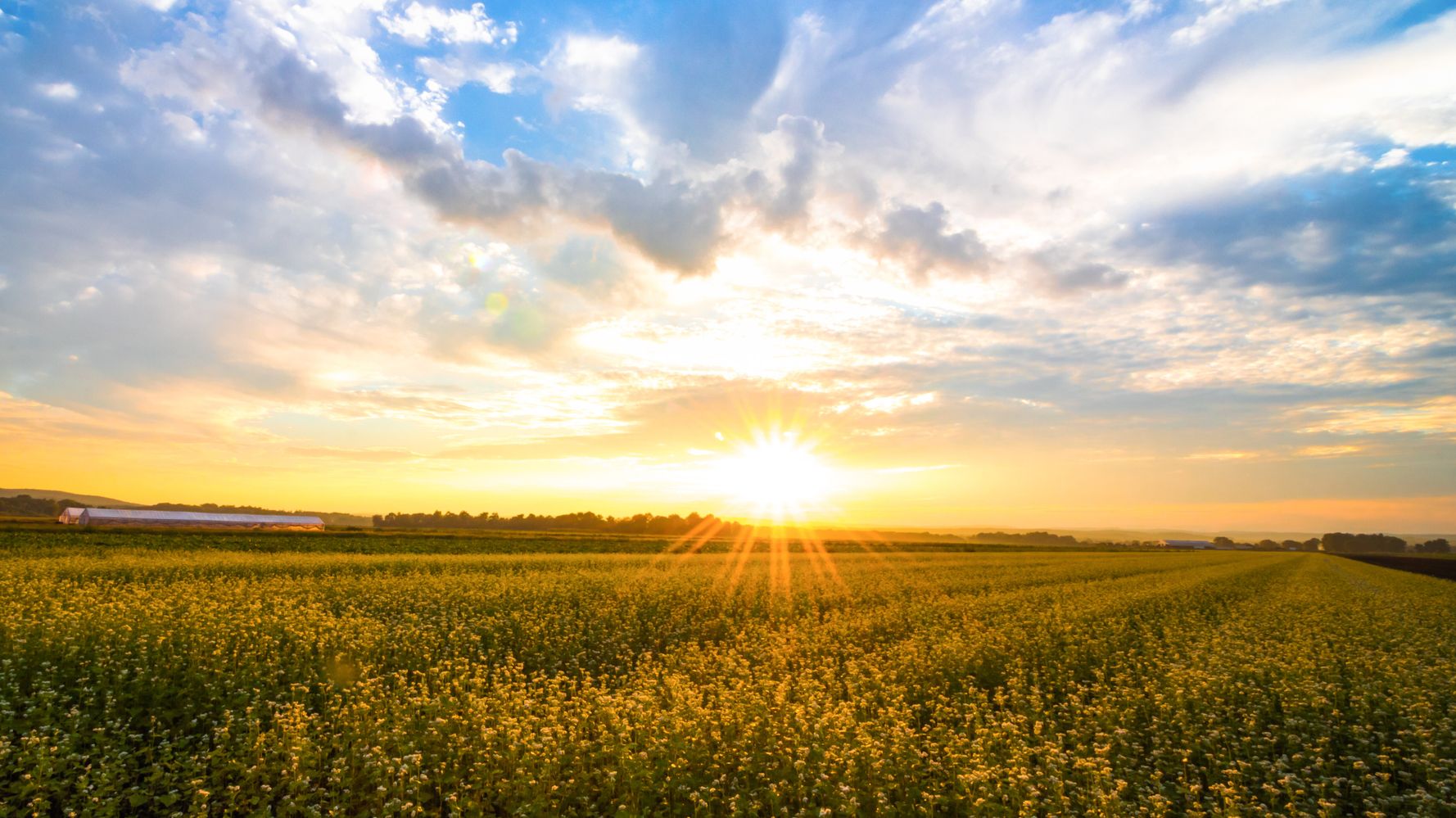 Strapped American farmers were reeling after President Donald Trump announced Friday he doesn’t need a trade agreement with China until after the 2020 election. Chinese negotiators in Washington then abruptly canceled planned visits to farms in Nebraska and Montana to head back to China early.

“Farmers are in serious, serious financial straits,” John Hansen, president of the Nebraska Farmers Union, told HuffPost Saturday. He said he fears Trump “does not have the skill set or the experience to fix things” with China.

Trump told reporters Friday there was no need to work out a trade deal with China before the 2020 election because the American economy is “very strong” — despite mounting fears about a recession. “I’m not looking for a partial deal; I’m looking for a complete deal,” he said. “People know that we’re doing a great job. … We’re not being affected.”

However, farmers are struggling. Net farm income in America has plunged by nearly half over the last five years from $123 billion in 2013 to $63 billion last year. Hansen said loan delinquencies and farm bankruptcies are up in his state. “It hasn’t been this bad since the early ’80s,” he added.

Farm organization leaders agree that America needed a new trade deal with China — but they haven’t agreed with Trump’s approach. National Farmers Union head Roger Johnson believes that the president has so badly botched negotiations that China is now a “lost market” and it will take “decades” to repair the damage.

China needs to be “held to account” for trade relationships and behavior, Johnson said in a KFGO radio interview last month. But he said that Trump would have been wiser to approach the world’s second-largest economy with a team of allies.

“I would … argue that it would be far more effective if we did it with the rest of the world, instead of first ticking off the rest of the world and then trying to do it all by ourself,” said Johnson, whose organization represents some 200,000 family farms, ranches and fishing enterprises in 33 states.

Hansen agrees that Trump needed a strategy involving other countries. “You can’t play the Lone Ranger,” he said.

“But what did Trump do?” Hansen asked. “Instead of isolating China, the first jump out of the chute he isolates America.”

Even with a trade deal, farmers face a tough road, Hansen warned

“It takes a really long time to develop a market. It takes little time to destroy one,” he said. “It’s going to take years to rebuild — at best.”