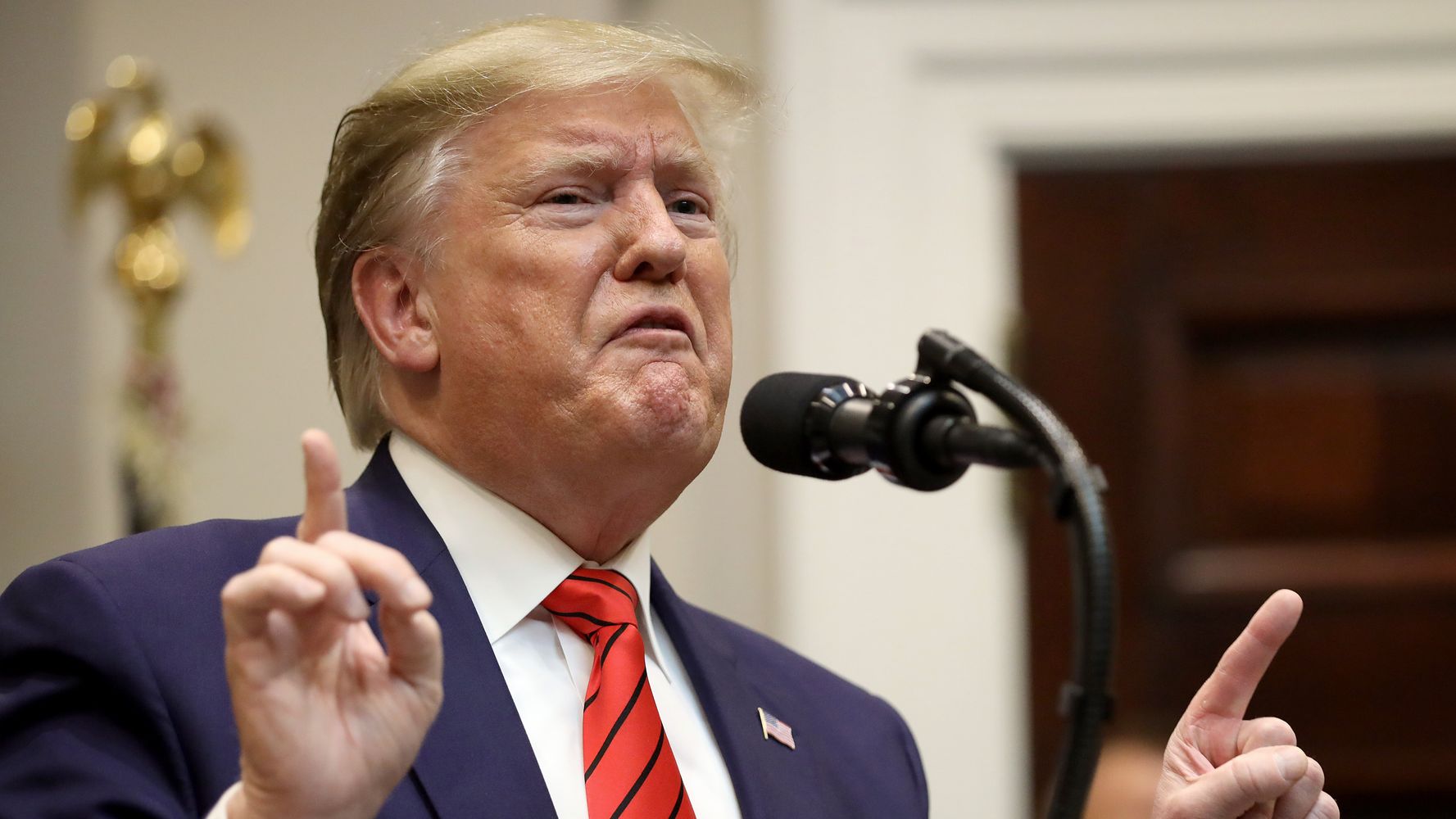 From the day I announced I was running for President, I have NEVER had a good @FoxNews Poll. Whoever their Pollster is, they suck. But @FoxNews is also much different than it used to be in the good old days. With people like Andrew Napolitano, who wanted to be a Supreme….

…Court Justice & I turned him down (he’s been terrible ever since), Shep Smith, @donnabrazile (who gave Crooked Hillary the debate questions & got fired from @CNN), & others, @FoxNews doesn’t deliver for US anymore. It is so different than it used to be. Oh well, I’m President!

In a series of tweets, Trump said the network’s pollsters “suck” and falsely claimed he has “NEVER had a good Fox News poll” — despite regularly tweeting about favorable Fox News polls.

He went on to attack network figures like legal analyst Andrew Napolitano, who last week called Trump’s July 25 call with Ukraine’s president, in which he asked the country to investigate 2020 presidential candidate Joe Biden, “criminal and impeachable.” Trump also went after afternoon anchor Shep Smith, who frequently fact-checks Trump and points out the president’s penchant for lying.

They stand in sharp contrast to the hosts of the network’s flagship morning show “Fox & Friends,” evening hosts Tucker Carlson, Sean Hannity and Laura Ingraham, and weekend host Jeanine Pirro, who are more friendly toward Trump.

A representative for Fox News did not immediately respond to a request for comment on Trump’s tweets Thursday.

The poll was covered on Thursday’s episode of “Fox & Friends,” which the president regularly watches.