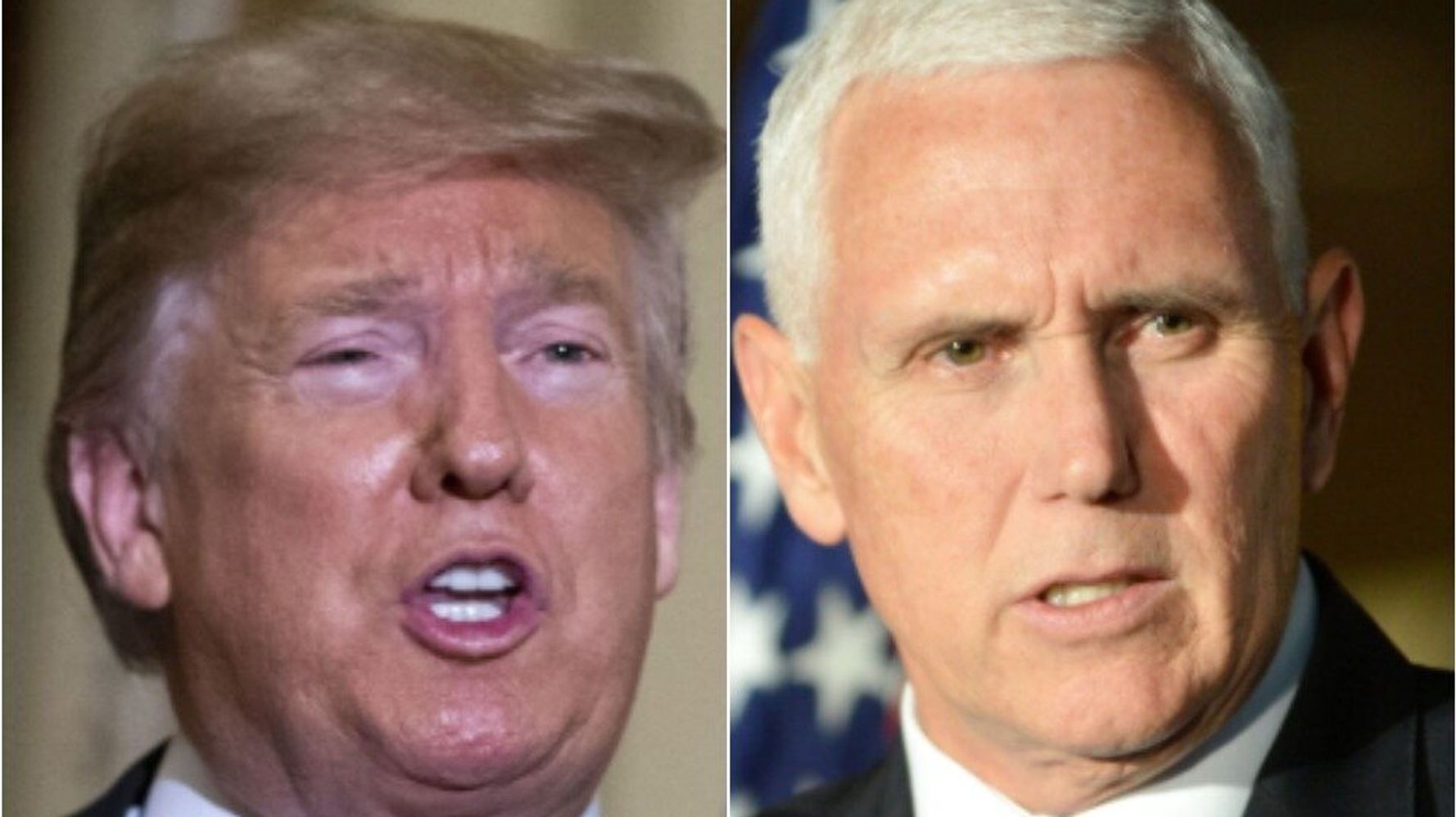 Speaking at an event in Baltimore on Thursday night, Trump started ticking off a list of names of GOP luminaries at the event.

Except when he got to Pence, he botched it:

Twitter users were quick to pounce on the flub:

The day after he will claim his name has always been Mike Pounce.

Gather round the old tire fire, my grandchildren, and let me tell you how the apocalypse began, with a story about Mike Pounce, Tim Apple, and the hurricane that wasn’t going to hit Alabama. https://t.co/71wsI1PO4n

Tomorrow, VP’s legal name change paperwork will submitted and photoshopped Trump/Pounce 2016 signs will be spread across the internet.https://t.co/Dp02hxxXH6