Trump Now Admits ‘You Can Cut Through Anything,’ Including ‘Impenetrable’ Border Wall 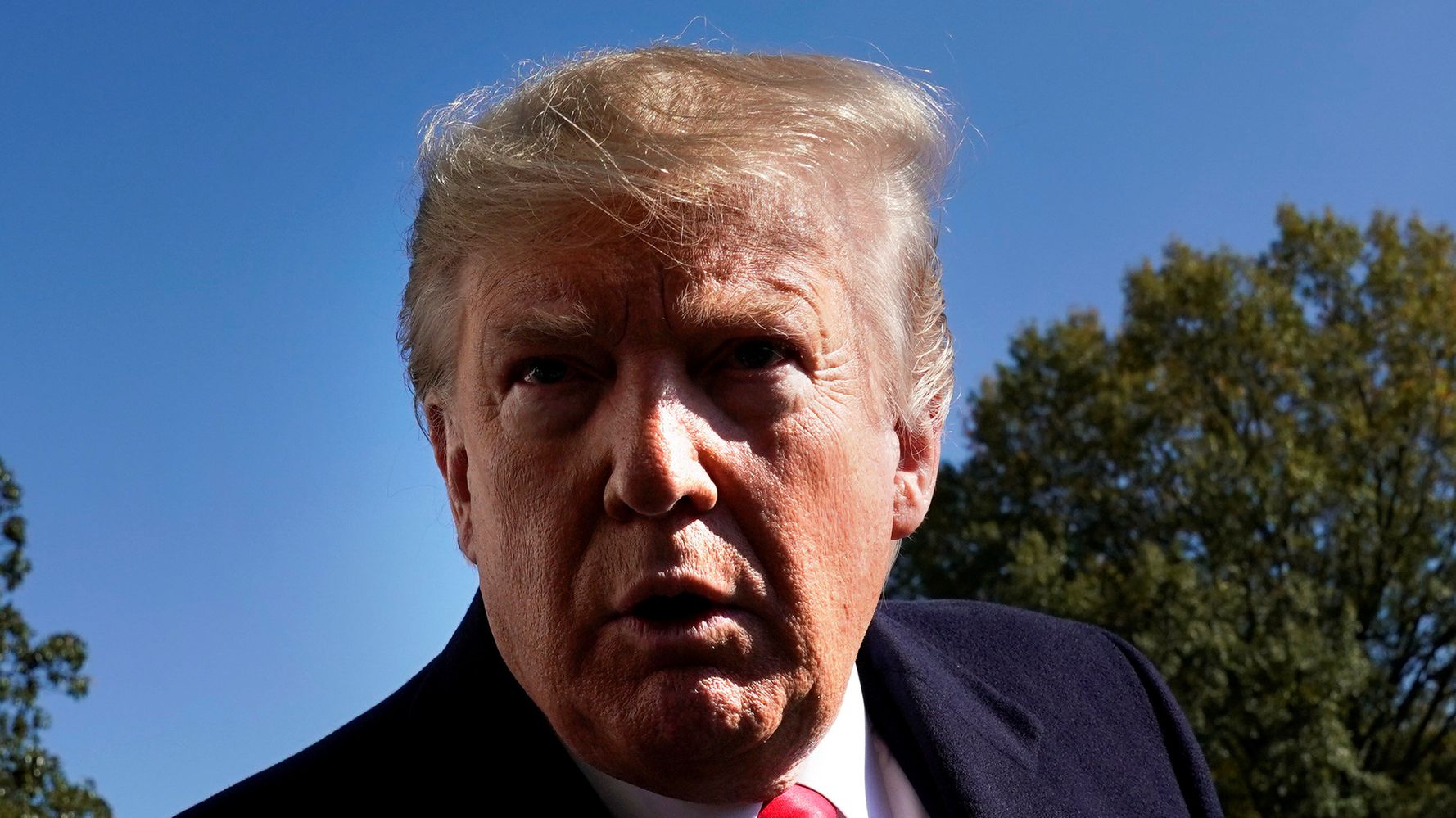 After officials revealed that drug smugglers are slicing through Donald Trump’s multibillion-dollar “impenetrable” border wall, the president admitted Sunday: “You can cut through anything.”

The Washington Post reported Saturday that border officials revealed that smugglers are using $100 cordless reciprocating power saws fitted with special blades to slice through the bollards in just minutes. The tools are available at hardware stores.

The bollards are only attached at the top and bottom, so once they’re cut at the base, the rods can easily be shoved aside. When asked by reporters Sunday about his reaction to news of the barrier breaches, Trump insisted he “hadn’t heard” about it. “We have a very powerful wall,” he said. “But no matter how powerful, you can cut through anything.”

In any case, he added, “It’s very easily fixed. You put the chunk back in.”