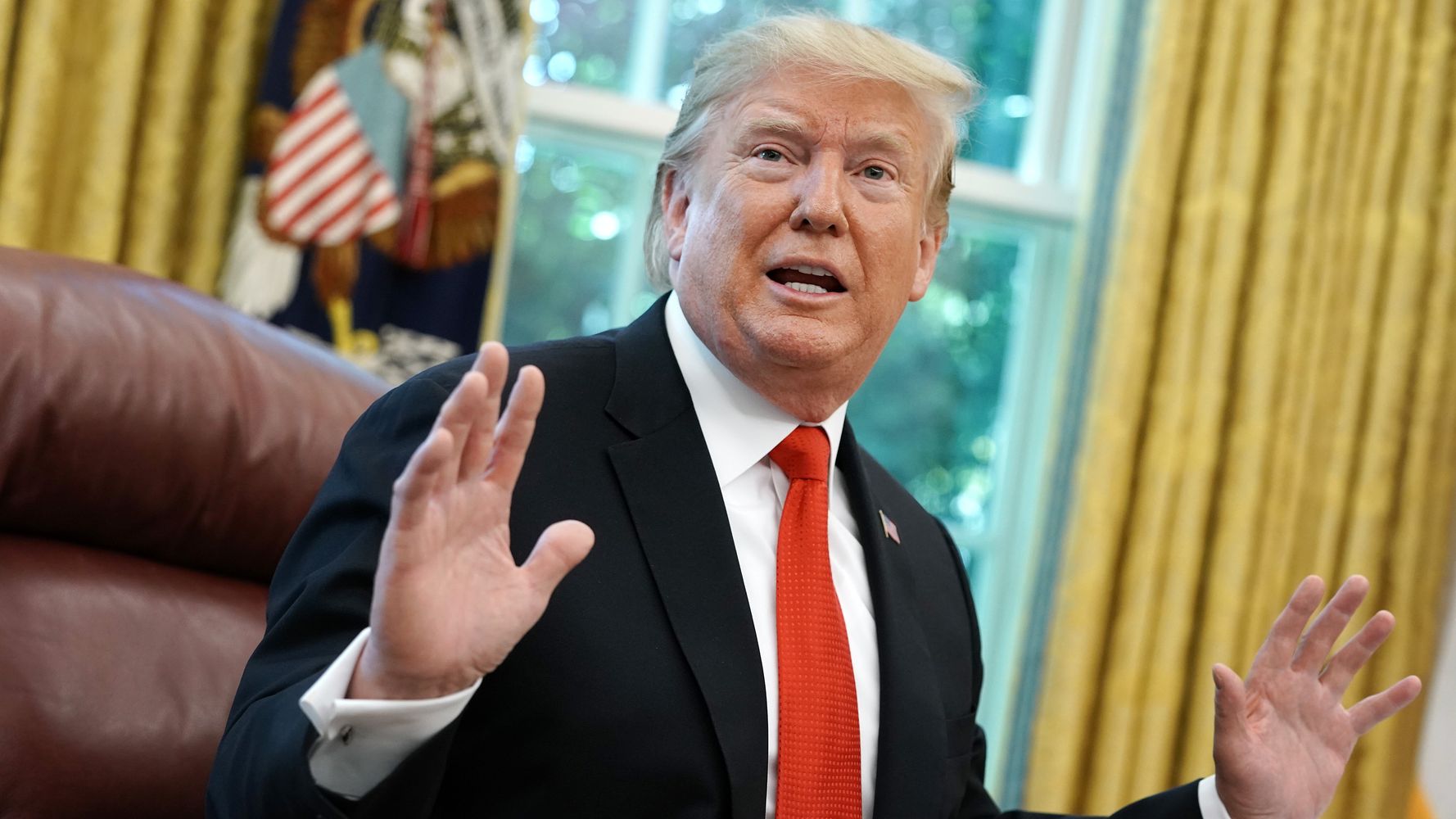 “People like my product, what can I tell you? They can’t help it,” Trump told reporters when asked about those officials staying or hosting events at his properties, thus funneling money directly into his personal coffers.

Trump’s comments come a day after Pence came under intense public scrutiny for spending taxpayer money to stay at the Trump resort in Doonbeg, Ireland, this week despite the property being three hours away from his official meetings in Dublin.

Trump’s claim that he wasn’t involved in Pence’s decision contradicts a Tuesday statement from Pence’s chief of staff that Trump made the lodging suggestion. But the vice president’s team offered a different explanation later that night, saying it was “solely” a decision by Pence’s office so that he could enjoy a visit to his ancestral hometown.

Trump’s comments Wednesday also mark the first time he distanced himself from Barr’s use of a Trump Organization property. Last week, The Washington Post reported that Barr had booked a $30,000 family holiday party at Trump’s hotel in Washington. A Justice Department spokesperson said Barr was paying for the event out of his own pocket and only chose the venue because others were booked. However, the news reignited concern that the attorney general’s allegiances lie with the president, not the country.

Questions about ways Trump is financially benefiting from the presidency have been a constant throughout his time in office. Currently, the Justice Department is defending his Washington hotel against a lawsuit filed by nearly 200 members of Congress accusing Trump of violating the Constitution’s anti-corruption emoluments clause by profiting from his businesses while in office.