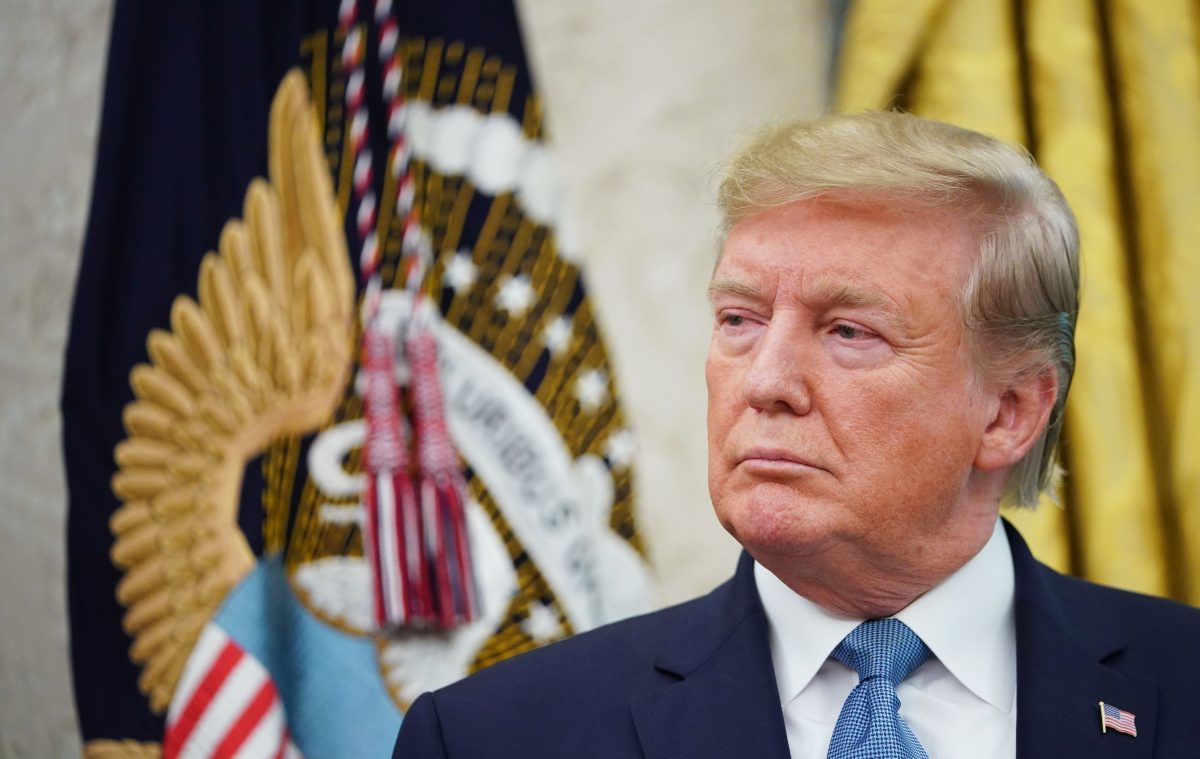 President Donald Trump on Tuesday night posted a photo of a “Trump 2024” campaign sign with a “Keep America Great” slogan to Twitter.

The photo was not accompanied by any caption or comment. Trump’s Twitter post came in the wake of two GOP victories in North Carolina in special elections in the 3rd and 9th congressional House seats.

Trump wrote on Twitter late Tuesday that it was a “Big night for Republicans,” and congratulated both Bishop and Murphy for their wins.

Earlier, at a rally in North Carolina on Monday, after saying that the United States is hosting the Soccer World Cup in 2026, Trump joked that he “may have to go an extra term.”

Trump went on, joking about how news outlets would report that he wants an extra term.

The 22nd Amendment prohibits any person elected president twice from being elected again.

While the amendment is common knowledge to many Americans, it didn’t stop Trump from joking that he could hold the presidency for many years to come, as evidenced by a June video that played to Edvard Grieg’s “In the Hall of the Mountain King” and culminated in a sign that reads “Trump 4EVA.”