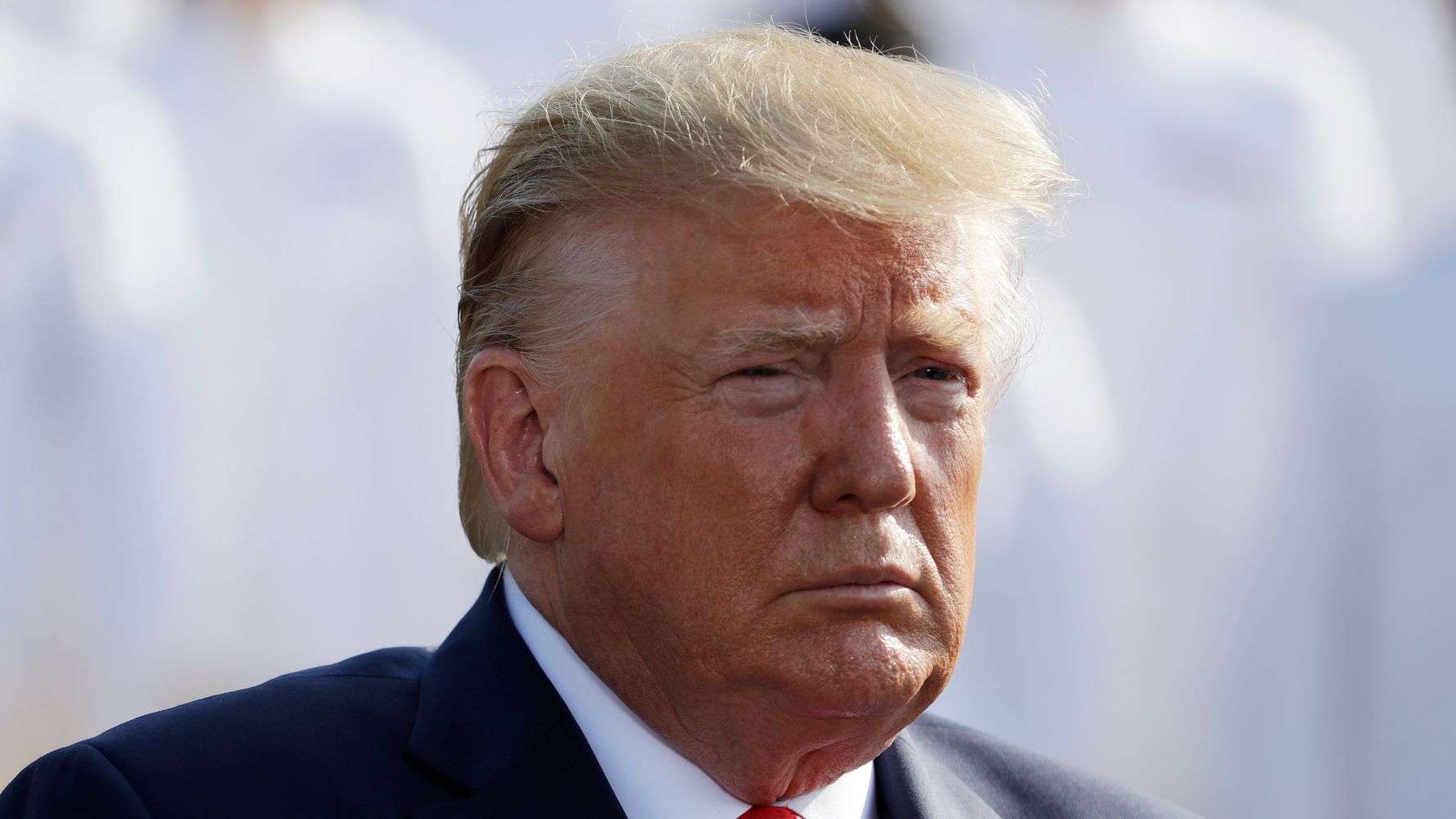 President Donald Trump didn’t miss a chance on Wednesday’s anniversary of the 2001 terrorist attacks to reassert his questionable claim that he and his employees helped at Ground Zero after 9/11.

During a speech at the Pentagon on the 18th anniversary of the attacks, Trump again contended that he and a team of men went to the scene soon after witnessing the second plane crash into a World Trade Center tower.

“Soon after, I went down to Ground Zero with men who worked for me to try to help in any little way that we could,” he said. “We were not alone. So many others were scattered around trying to do the same. They were all trying to help.”

The president has a long history of telling various unsupported and questionable accounts of his actions, whereabouts and responses on the day of the attacks ― many of which have been discredited by people who were on the ground.

A retired New York deputy fire chief, Richard Alles, who spent months working at the Ground Zero site, told the New York Times in July that as far as he was aware, Trump did not have a presence there in the aftermath of the attacks.

“I never witnessed him … He was a private citizen at the time. I don’t know what kind of role he could have possibly played,” Alles said.

In an interview with a German TV station two days after the attack, Trump said he had more than 100 men on the ground.

Alles said there would certainly be a record if Trump had sent a crew of that size.

Fact-checking website Snopes last year reviewed Trump’s claim the he had paid people to assist with the recovery, and was unable to prove it. The site added to its report on Wednesday:

President Trump described it a little differently during a speech at the Pentagon on Sept. 11, 2019.

Trump’s statements were vague, so they didn’t provide any specifics that would help verify who the men he referenced were, what their relationship to him was, and whether he “paid for” their labor, making it difficult to tease out the accuracy of what he said. His claims about what he did and witnessed on the day terrorists flew jetliners into the World Trade Center buildings have been sources of confusion or consternation since the real estate mogul launched his bid to seek the presidency in 2015.

Snopes said it was unaware if anyone raised questions about Trump’s statements when he first made them in the aftermath of the attacks, but they have been called into question throughout his presidency as his record of falsehoods and misleading claims on an array of subjects mounts.