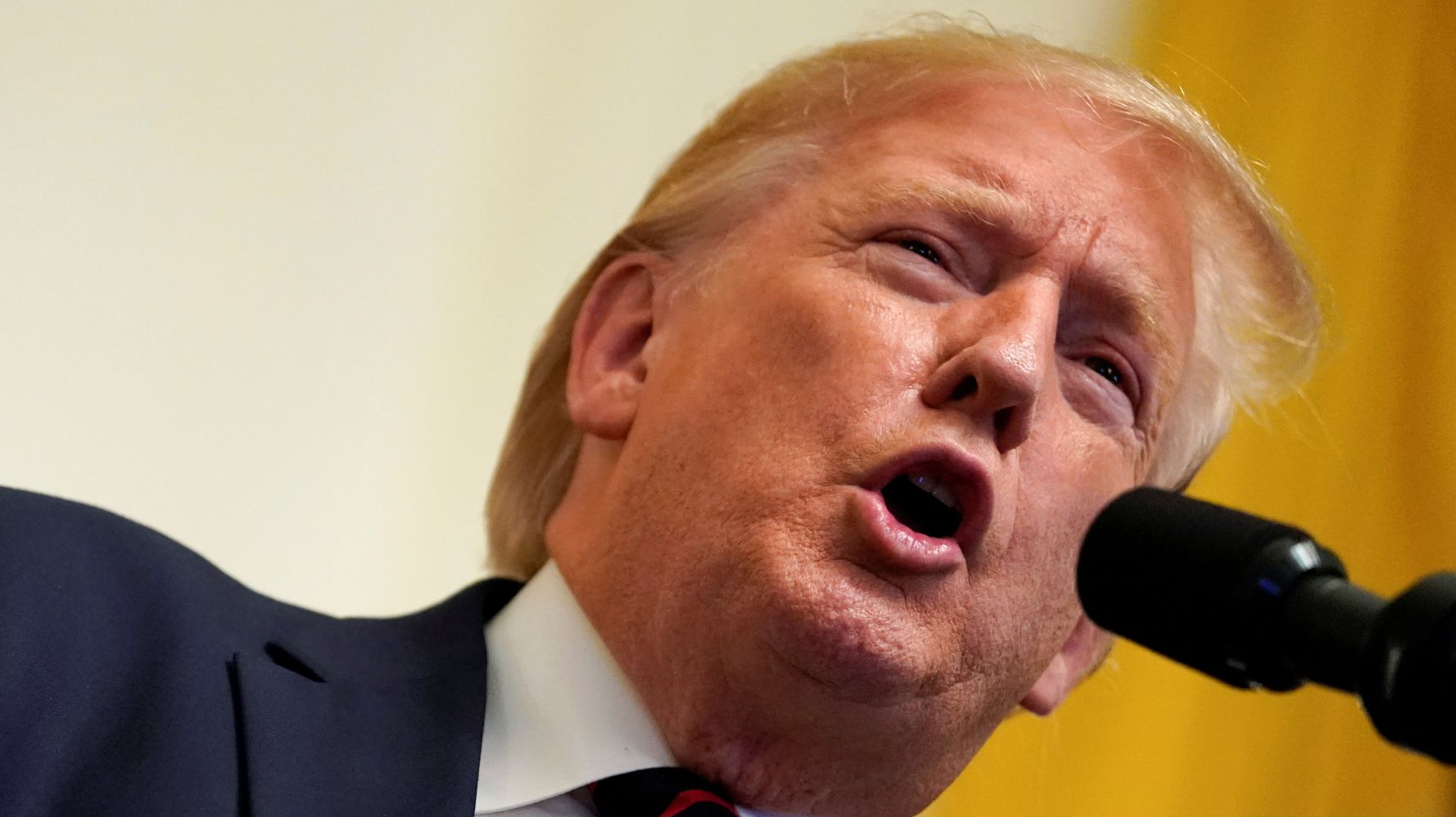 Trump has previously used the term “savages” to refer to terrorists and criminals: members of ISIS and the violent gang MS-13.

Can you imagine if these Do Nothing Democrat Savages, people like Nadler, Schiff, AOC Plus 3, and many more, had a Republican Party who would have done to Obama what the Do Nothings are doing to me. Oh well, maybe next time!

In July, Trump called for the group to “go back” to the “broken and crime infested places from which they came” — even though all are American citizens, and three were born in this country.

One of the most scathing responses came from Democratic presidential candidate and former Texas congressman Beto O’Rourke, who tweeted that Trump used the term “savages” because he “wants you to think of them as less than human.”

When he calls 6 members of Congress—all women of color or Jewish—“savages,” he wants you to think of them as less than human. Like when he calls immigrants an “infestation” and says “no human being” would want to live in Baltimore. We can’t be surprised when violence follows. https://t.co/F0fVi3MmD8

Ocasio-Cortez appeared to shrug off the insult. One of her Twitter followers quipped that “AOC plus 3 is the most NY remix ever.” The congresswoman responded that it “should really be” Rep. Ayanna Pressley plus 3 since she’s the “best singer,” adding: “I’m just the one holding the wind fan.”

To be honest, it should really be @AyannaPressley plus 3 since she is *easily* the best singer out of all of us.

I’m just the one holding the wind fan 🌬 https://t.co/RZtZzS4OiK

Instead of commenting on Trump’s tweet, Omar, who is Muslim, responded on  Saturday to an anti-impeachment ad blitz by the Trump campaign on Facebook this week, which is also targeting the Squad.

Some of the ads, which refer to the women as the “socialist squad,” accuse them of making “pro-terrorist remarks,” The Washington Post reported. Omar called it “textbook Islamaphobic hate speech — not to mention blatantly false.”

Facebook is allowing open hate speech from the President of the United States on its platform—and profiting off it. https://t.co/PZHp7AnAua

The House launched a formal impeachment inquiry earlier this week following a whistleblower complaint that Trump repeatedly urged Ukraine’s president in a July phone call to initiate an investigation into his political rival Joe Biden and Biden’s son. Trump did so while withholding military funds from the nation.