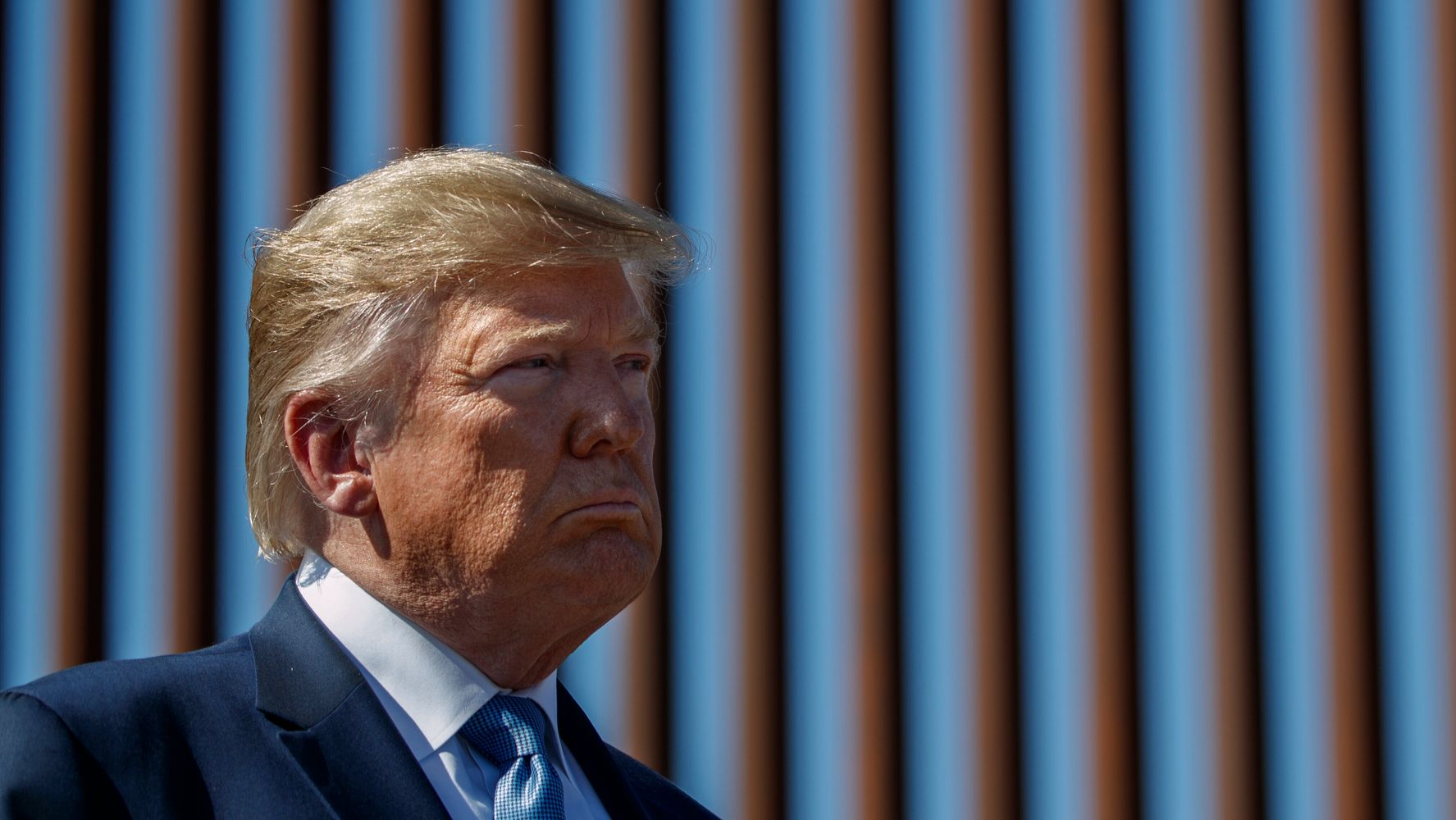 President Donald Trump filed a lawsuit on Thursday against Manhattan District Attorney Cyrus Vance Jr. and Mazars USA, the president’s longtime accounting firm, in an attempt to prevent his tax returns from being released.

Vance’s office issued a subpoena to Mazars in late August demanding eight years of Trump’s personal and corporate tax returns, The New York Times reported earlier this week. The order is part of state prosecutors’ investigation into whether The Trump Organization illegally reported a hush money reimbursement as a business expense.

“In response to the subpoenas issued by the New York County District Attorney, we have filed a lawsuit this morning in federal court on behalf of the President in order to address the significant constitutional issues at stake in this case,” Jay Sekulow, a personal attorney for Trump, said in a statement.

A federal investigation into the hush money payments led to the arrest of former Trump attorney Michael Cohen, who pleaded guilty to criminal charges related to violating campaign finance law and lying to Congress. Shortly before the 2016 presidential election, Cohen gave adult film actress Stormy Daniels $130,000 to keep quiet about an alleged sexual relationship with Trump. He is now serving out a three-year prison term.

While the president has made various promises about releasing his tax returns ― including the apparent lie that he was under audit and could not release them until that process concluded ― he has so far refused to make them public, breaking with decades of presidential tradition.

This isn’t the first time he’s sued to prevent them from seeing the light of day. Back in July, he filed suit against House Democrats after the Ways and Means Committee demanded six years’ worth of tax returns.