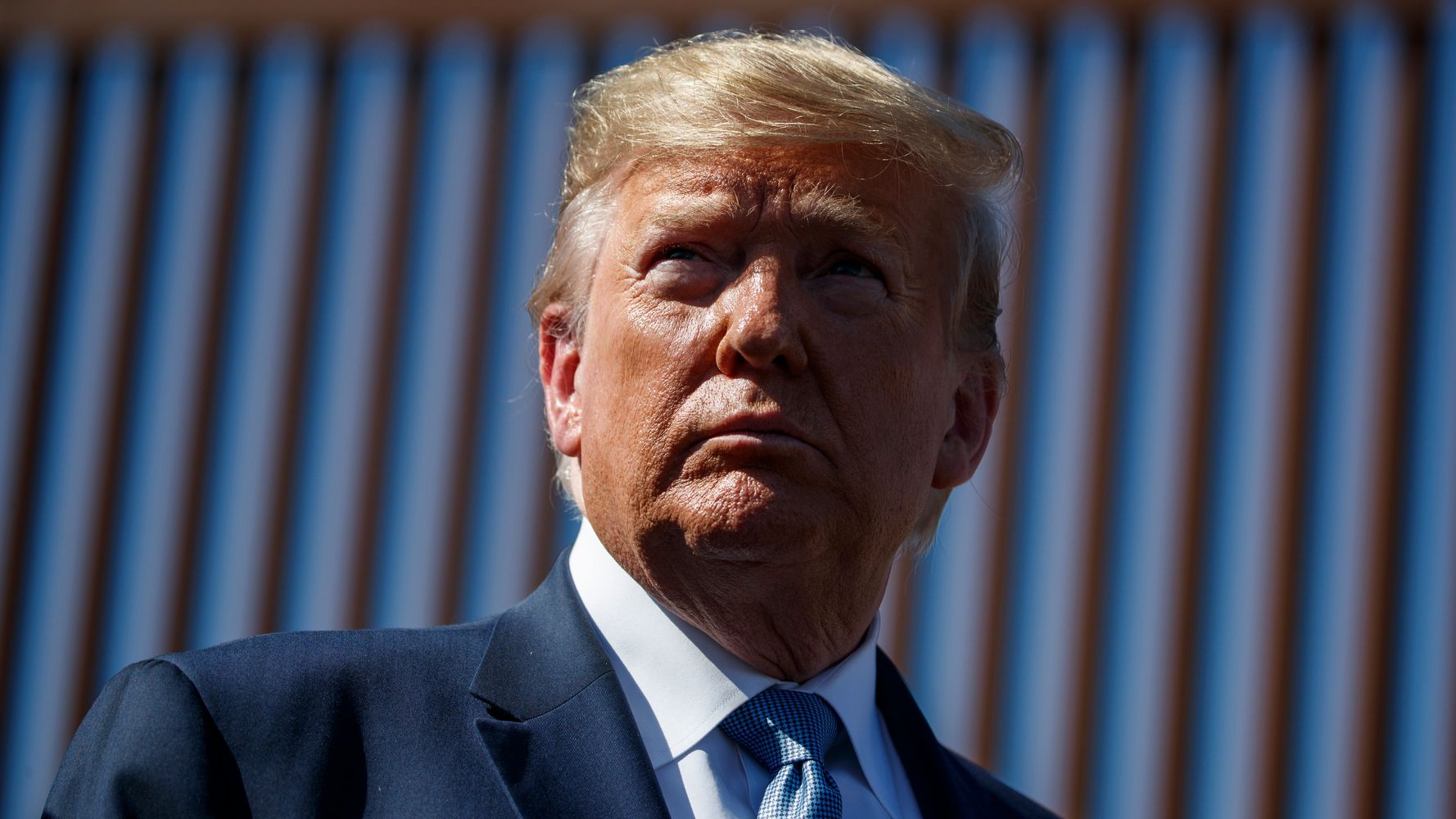 Self-proclaimed “stable genius” Donald Trump made an unforced error on Twitter Thursday when he denied The Washington Post’s report that he made an “inappropriate” comment to a foreign leader during a phone call.

The two-tweet denial started with the president claiming that the Post story was ― you guessed it ― “fake news.”

Another Fake News story out there – It never ends! Virtually anytime I speak on the phone to a foreign leader, I understand that there may be many people listening from various U.S. agencies, not to mention those from the other country itself. No problem!

But it was the second tweet that turned into comedy gold after Trump made the mistake of asking a question he really didn’t want the answer to.

….Knowing all of this, is anybody dumb enough to believe that I would say something inappropriate with a foreign leader while on such a potentially “heavily populated” call. I would only do what is right anyway, and only do good for the USA!

As you probably guessed, that loaded question set the president up for merciless mockery from skeptical Twitter users.

This setup’s just too easy folks. Anyone else wanna take a swing?

Absolutely everyone knows, 100%, that you have, would, will and do say inappropriate things on a daily basis.

Of course, people also pointed out there is a lots of evidence of Trump being “dumb enough” to “say something inappropriate with a foreign leader,” as his leaked phone calls with Australia’s then-prime minister and Mexico’s then-president show.

He’s also said inappropriate things about world leaders. For instance, there was the time he seemed to mock the accent of Chinese President Xi Jinping. He also called Danish Prime Minister Mette Frederiksen “nasty” just because she didn’t want to sell Greenland to the U.S.

Oh my god. Trump starts to discuss apparently sensitive technology deployed at the border. Asks the General in charge to describe the technology.

The General’s response: “Sir, there could be some merit in not discussing that.” pic.twitter.com/FlSmiNTbLM

You recently tweeted a classified photo. Nothing would surprise us.

The traitor-in-chief who has sided w/Putin over our intelligence agencies, who had a PRIVATE convo w/ Putin where only interpreters were present(&refuses 2 make those avaiL 2 the public)NOW wants us 2 believe he never had an inappropriate convo w/a world leader.

And some Twitter users advised the president there was a simple and probably unlikely solution to proving his point.

So if you have nothing to hide release the whistleblower complaint.

If it’s #FakeNews then just tell the DNI to to release the info to the Congress. You have obstructed justice on numerous occasions to protect to yourself and #EnoughIsEnough.