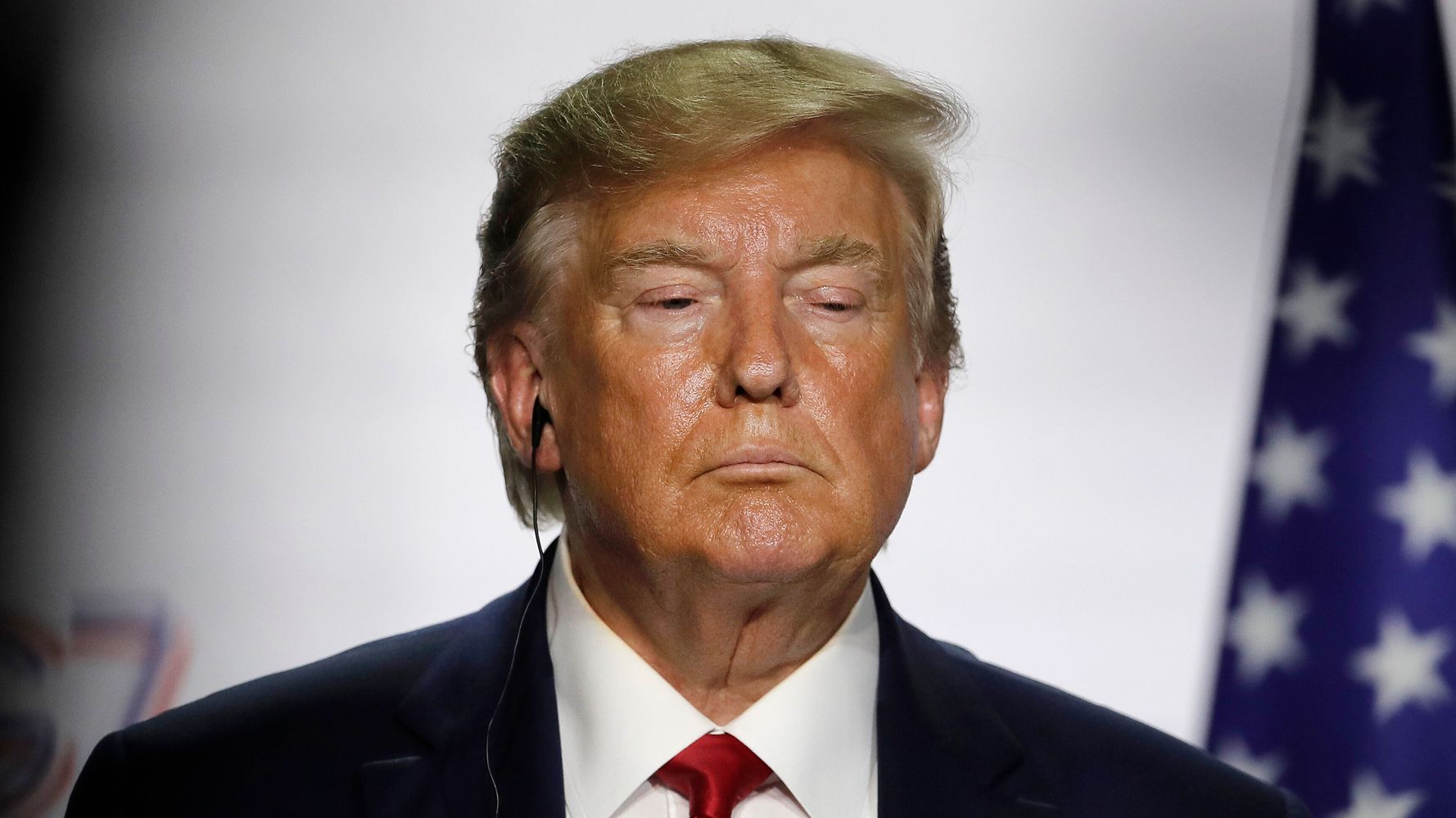 President Donald Trump sent Fox News a message Wednesday that he would not tolerate watching hosts on his favorite TV network go easy on Democrats.

“Just watched Fox News heavily promoting the Democrats through their DNC Communications Director, spewing out whatever she wanted with zero pushback by anchor, Sandra Smith,” the president tweeted. “The New Fox News is letting millions of GREAT people down! We have to start looking for a new News Outlet. Fox isn’t working for us anymore!”

Just watched @FoxNews heavily promoting the Democrats through their DNC Communications Director, spewing out whatever she wanted with zero pushback by anchor, @SandraSmithFox. Terrible considering that Fox couldn’t even land a debate, the Dems give them NOTHING! @CNN & @MSNBC….

….are all in for the Open Border Socialists (or beyond). Fox hires “give Hillary the questions” @donnabrazile, Juan Williams and low ratings Shep Smith. HOPELESS & CLUELESS! They should go all the way LEFT and I will still find a way to Win – That’s what I do, Win. Too Bad!….

….I don’t want to Win for myself, I only want to Win for the people. The New @FoxNews is letting millions of GREAT people down! We have to start looking for a new News Outlet. Fox isn’t working for us anymore!

Trump for years has enjoyed a symbiotic relationship with the conservative news network, with talking points flowing back and forth between the president and Fox personalities, often within minutes. But lately, when Trump sees something he doesn’t like, he publicly lambasts the network and demands that it change its messaging to cater to his tastes.

In this case, he became irate after Hinojosa was allowed to say things like, “If you’re looking at recent polling, most of the top-polling candidates, head-to-head, would beat Donald Trump, especially in those battleground states.”

Rather than berate Hinojosa, Smith engaged in a normal back and forth conversation about the debates:

The interview that set Trump off is one in which DNC comms director @XochitlHinojosa went on Fox News to talk about the …… [checks notes] …. Democratic presidential debates. Trump apparently wanted host Sandra Smith to blindside her with Trump talking points. pic.twitter.com/RszlzY4Jgg

For Trump, smiling and giggling with a Democrat on Fox News would not do.

“HOPELESS & CLUELESS! They should go all the way LEFT,” the president angrily tweeted.