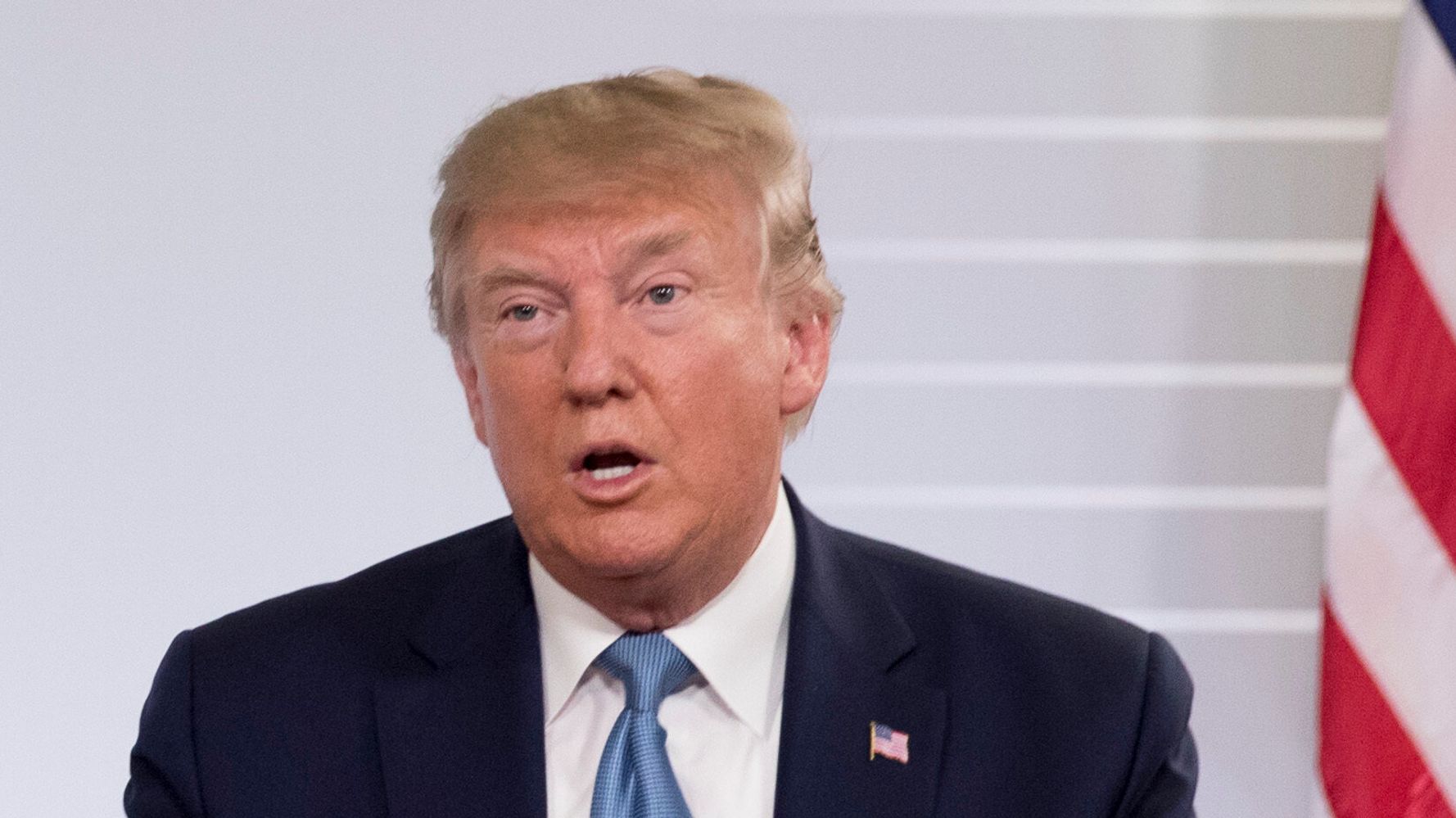 The two Republicans who have announced primary challenges to President Donald Trump have suggested that Cabinet officials should consider invoking the 25th Amendment to remove him from office.

Former Massachusetts Gov. Bill Weld, who in April became the first Republican to jump into the race against Trump, tweeted Wednesday that the president is “a clear and present danger” to the U.S. with the hashtag ”#25thAmendment.”

Shortly after announcing his candidacy for the GOP’s presidential nomination on ABC’s “This Week,” former Rep. Joe Walsh of Illinois was asked if he believes the 25th Amendment should be invoked, as his fellow Trump primary challenger appeared to suggest.

“It should be looked at,” Walsh told host George Stephanopoulos. “We’ve never had a situation like this. You can’t believe a word [Trump] says. And again, I don’t care your politics ― that should concern you. He’s nuts. He’s erratic. He’s cruel. He stokes bigotry. He’s incompetent.”

“George, he’s a narcissist,” Walsh, who made a name for himself as a Tea Party activist, continued. “The only thing he cares about is Trump. He doesn’t give a damn about America.”

“It should be looked at,” Joe Walsh says when asked if the 25th Amendment should be invoked

“We’ve never had a situation like this. You can’t believe a word he says … he’s nuts, he’s erratic, he’s cruel, he stokes bigotry,” Walsh says about Pres. Trump https://t.co/bLWbG7aCAU pic.twitter.com/WOfunIizo4

The 25th Amendment was ratified in 1967 after the assassination of President John F. Kennedy. It specifies the presidential order of succession and, in part, outlines the process for removing a president from office.

According to the amendment, the removal process requires the vice president and a majority of Cabinet officials (or members of another group chosen by Congress) to declare that the president is unable to do his job. This process has never been invoked.

Democrats and other Trump critics have periodically called for the 25th Amendment to be invoked following some of the president’s most controversial moments.

Former Acting FBI Director Andrew McCabe said in February that Justice Department officials had discussed whether Vice President Mike Pence and other executive officials would deem it necessary to remove Trump from office after he abruptly fired then-FBI Director James Comey in May 2017.

The hashtag #25thAmendmentNow trended on Twitter last week after Trump lashed out at Denmark for refusing to sell Greenland and quoted a known conspiracy theorist who had called him the “King of Israel.”

“This is the man who has the nuclear codes,” Weld tweeted Wednesday. ”[Trump] is a clear and present danger―to our country, to the globe and to himself.”

In 24 hours, @realDonaldTrump has circulated a well-known anti-Semitic trope, suggested Putin be invited back into the G7, and cancelled a trip to Denmark because the Danish prime minister says she has no interest in selling Greenland. This is the man who has the nuclear codes.

[email protected] is a clear and present danger—to our country, to the globe and to himself. #AmericaDeservesBetter#25thAmendment

George Conway, an attorney and husband to senior White House counselor Kellyanne Conway, tweeted Wednesday that the hashtag was “quite understandably trending.” He has repeatedly accused Trump of being mentally unstable and a “pathological narcissist.”