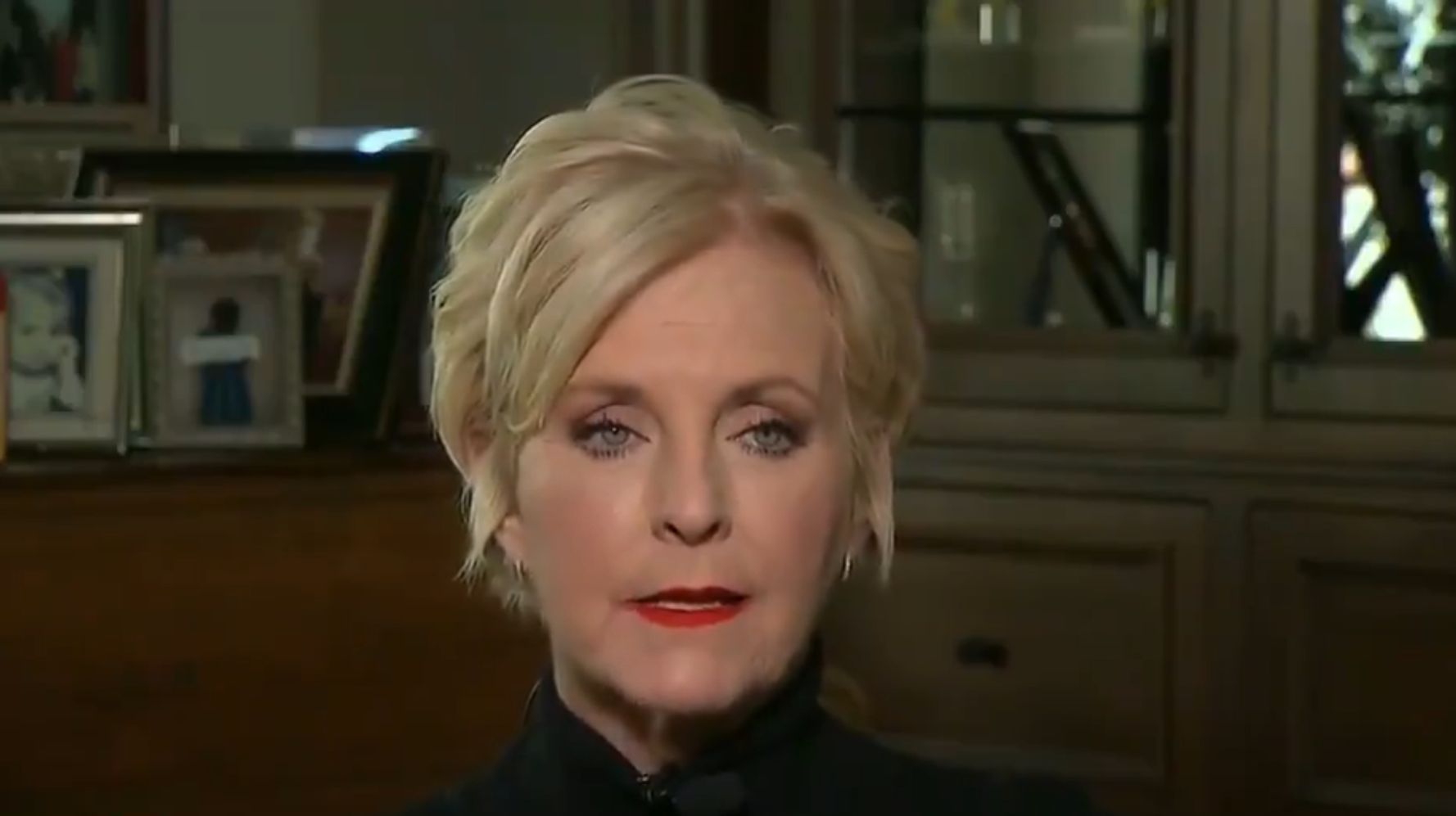 One year after his death, Sen. John McCain’s wife, Cindy McCain, believes he would be “very disappointed” and “saddened” with the state of politics if alive today.

“I think he’d be very disappointed, in fact, I know he would be,” she said in an interview that aired Sunday on CNN’s “State of the Union.”

“He would be saddened by the digression that these conversations and these debates have taken and also saddened that we are so disoriented within the world right now,” she continued. “We had time to talk before he died and he was very frustrated with what was going on then and I think now he’d be even more frustrated.”

Cindy McCain on what her late husband would think of the current state of American politics: “I think he’d be very disappointed, in fact, I know he would be” #CNNSOTU pic.twitter.com/OgMDOY3hc2

The Republican senator from Arizona and Vietnam prisoner of war was a conservative known to make and keep friends on both sides of the political aisle.

Before his death last August from brain cancer at the age of 81, McCain clashed with President Donald Trump, who has publicly disparaged him multiple times — including after the senator’s death. Trump was not invited to McCain’s funeral, at which former Presidents Barack Obama and George W. Bush gave speeches.

In her late husband’s memory, Cindy McCain asked that Americans perform “acts of civility” and share them on social media.

“We’ve all witnessed some troubling times with regards to genuine civility towards each other and towards mankind,” she said, “and our family together … felt this was a very important message that if we can convey anything that John McCain stood for on this one year anniversary, it would be acts of civility.”