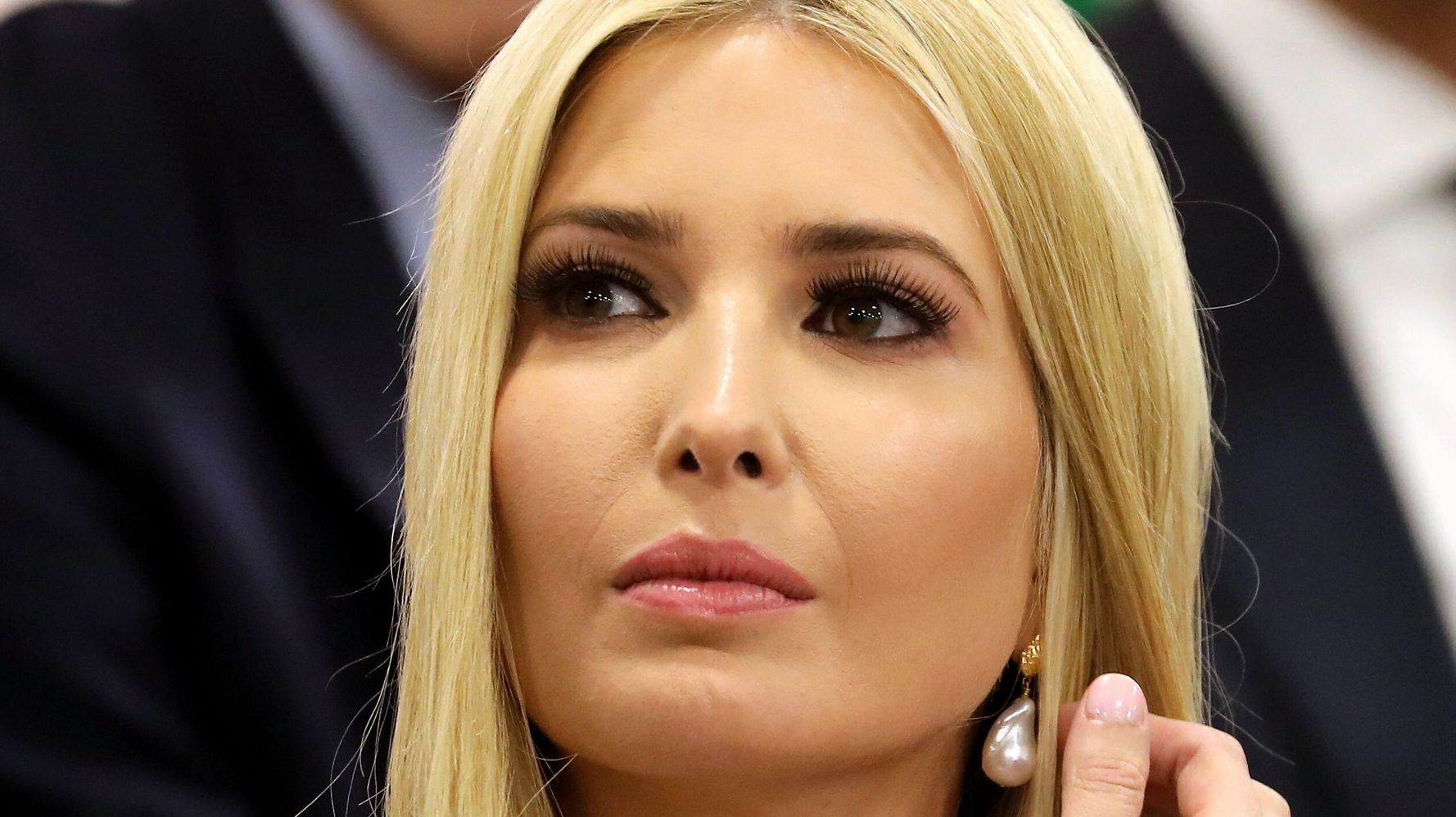 Ivanka Trump’s celebratory message for Muslims recognizing the Islamic holiday of Eid al-Adha today backfired when social media users reminded her that her father has barred people from Muslim-majority countries from traveling to the United States.

“Eid Mubarak to Muslims all around the world celebrating Eid al-Adha,” she tweeted on Sunday. “Wishing you health, happiness and joy!”

The phrase “Eid Mubarak” means “blessed feast” and is a common greeting among Muslims on what is known as the Festival of the Sacrifice. It is the second of Islam’s two major holidays, and honors the test of faith endured by the Prophet Ibrahim.

Eid Mubarak to Muslims all around the world celebrating Eid al-Adha!
Wishing you health, happiness and joy!

Though Ivanka Trump may have meant well with her tweet, many felt that her sentiment wasn’t genuine, with critics pointing to President Donald Trump’s 2017 executive order that banned travel from Iran, Iraq, Libya, Somalia, Sudan and Yemen for three months, and indefinitely suspended travel from Syria. All are Muslim-majority countries, and all have refugee populations of varying sizes.

Your father instituted a Muslim ban.

Your father is bigoted against Muslims of all nationalities. Your duplicity is despicable.

Oh, but by the way, you’re banned from our country. Have a nice day.

You are adding insult to injury.

Following the president’s executive order, protests sprang up at airports across the country as Department of Homeland Security agents prevented visitors from those countries from entering the U.S.

In making his case for the ban ― which faced numerous legal challenges ― the president claimed the media was “falsely reporting” that his action was a Muslim ban, and painted the issue as one of national security rather than religious intolerance.

After a 17-month legal battle during which the Trump administration released multiple iterations of the ban, the Supreme Court upheld a third version that left Iraq off the list and added North Korea and certain Venezuelan government officials and their families. It remains in effect today.