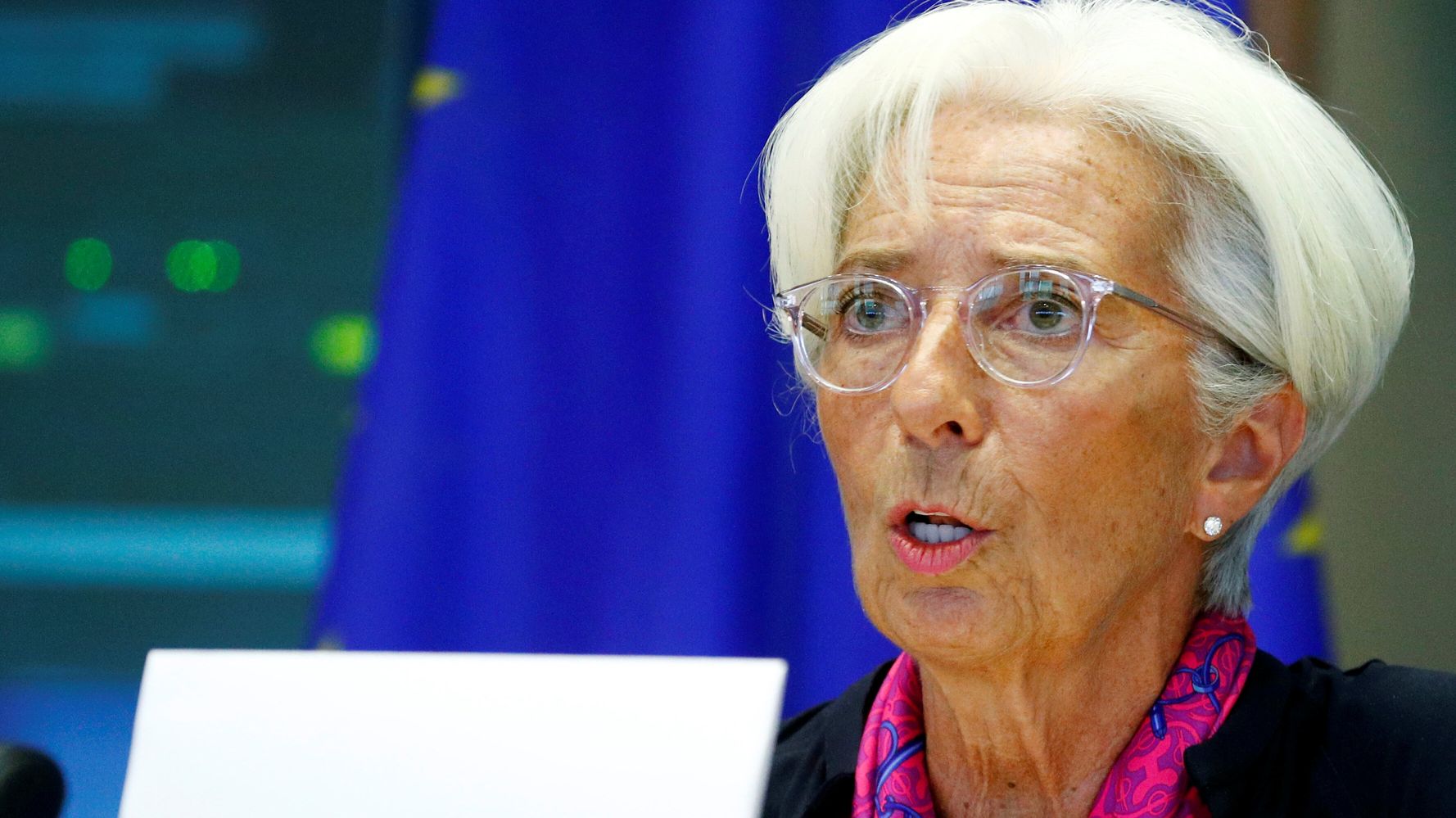 Christine Lagarde, the outgoing chairwoman of the International Monetary Fund, issued several warnings to President Donald Trump during a candid interview with CBS News’ “60 Minutes” that aired Sunday. She warned of the hazards of wall-building and the threat of nationalism — and also offered the U.S. president some financial advice.

Lagarde, who will soon leave the IMF to take the helm at the European Central Bank, said the U.S. ― which she described as having long been “a force for good” in the world, advocating for the rule of law, democracy and the free market ― is currently “at risk of losing leadership” on the global stage.

If that happens, it “would be just a terrible development,” Lagarde said.

The IMF chief suggested that Trump’s unpredictability, as well as the ongoing U.S.-China trade conflict, has had a negative impact on global economic growth.

Uncertainty is “not propitious to economic development,” she said, adding that Trump “has many keys that would unlock the uncertainty and the risks.”

She urged all policymakers involved in the conflict to “please sit down like big men … and put everything on the table and try to deal bit by bit, piece by piece, so that we have certainty.”

When asked about Trump’s self-professed nationalism, Lagarde cautioned against embracing such an ideology in an interconnected world.

“International trade, connections, movement of people and movement of capital has taken hundreds of millions out of poverty. Now, some people in the advanced economies might say, ‘Pooh. What do I care?’ Well, of course we care for the person next door. And because of the interconnections, next door is not down the pathway, next door is everywhere around the world,” she said.

“And if my neighbors from across a border are feeling desperate, are starving, are fighting, there will be consequences back at home,” Lagarde added.

She went on to warn of the limitations of building walls.

Lagarde, who is considered one of the most powerful women in the world, also extended some financial advice to Trump, who has continued to push the Federal Reserve ― often via angry tweet ― to slash interest rates.

“Market stability should not be the subject of a tweet here or a tweet there. It requires consideration, thinking, quiet and measured and rational decisions,” Lagarde said, pointing out the inflation risks linked to Trump’s interest rate demands.

“When the unemployment rate is at 3.7%, you don’t want to accelerate that too much by lowering interest rates,” she said. “Because the risk you take is that then prices begin to go up. You have to be very careful. You know, it’s like navigating a plane.”