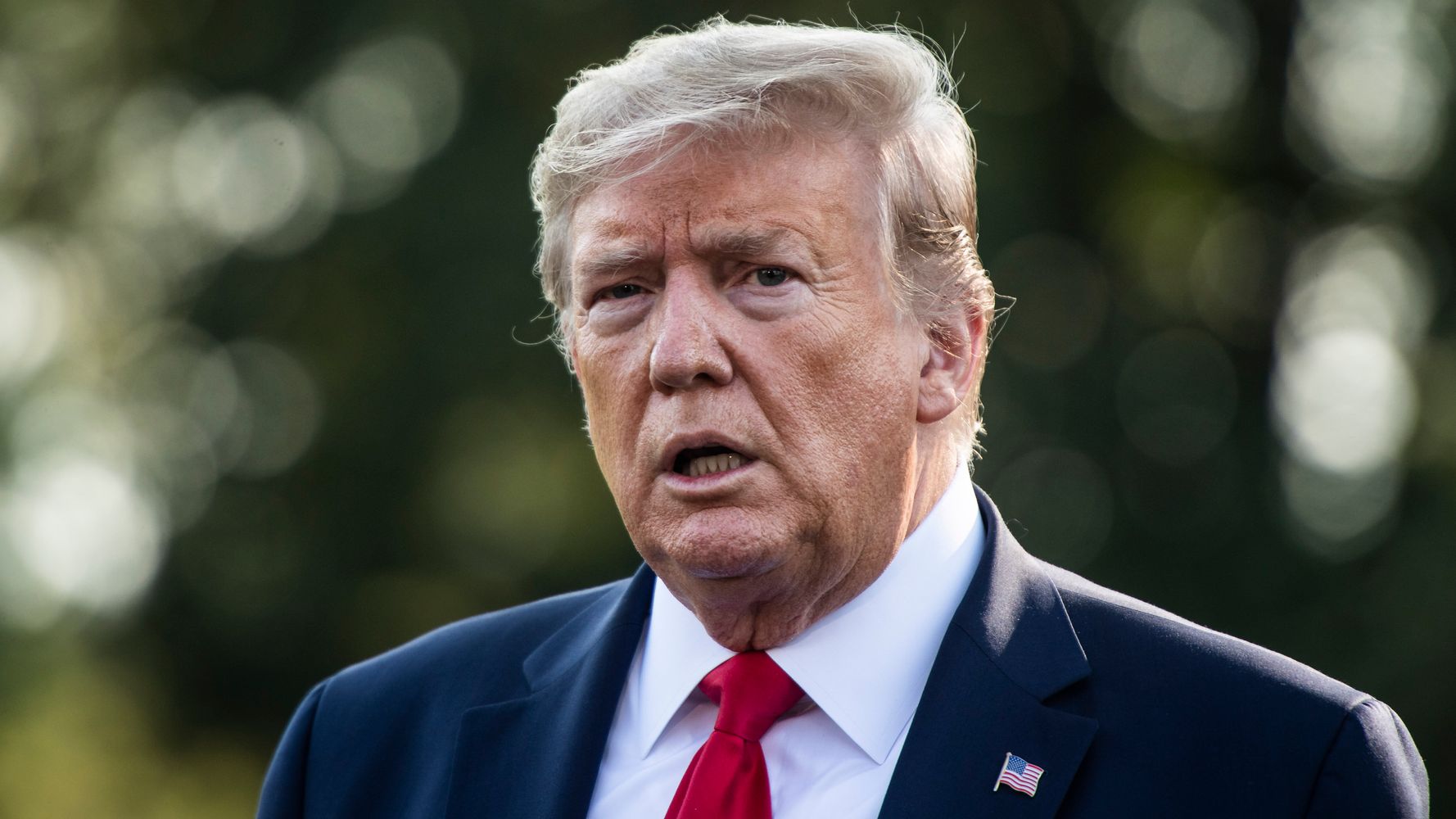 A draft White House proposal expanding background checks on commercial sales of guns was circulated among some Republican Senate offices on Wednesday.

It’s not clear who authored the document, first published by the conservative website The Daily Caller. Nor is it apparent whether it has the support of President Donald Trump, whose backing Senate Majority Leader Mitch McConnell (R-Ky.) has said is needed to proceed with any legislation to address gun violence.

“I’m up here just kicking around some ideas and getting perspectives so I can be in a better position to advise the president,” Attorney General Bill Barr told reporters on Wednesday after meeting with several senators about the matter. “The president has made no decision yet on these issues.”

The proposal mirrors previously authored legislation by Sens. Joe Manchin (D-W.Va.) and Pat Toomey (R-Pa.), which would have extended background check requirements to all commercial gun sales, including sales at gun shows. That bill, offered in the wake of the December 2012 mass shooting at Sandy Hook Elementary School in Connecticut, failed to overcome a filibuster in 2013.

Sen. Chris Murphy (D-Conn.), a gun control advocate said he was encouraged that the administration was circulating ideas on how to address gun violence. Along with Manchin and Toomey, he’s been in discussions with the White House about gun control legislation in the wake of the August mass shooting in El Paso, Texas, and Dayton, Ohio.

Murphy questioned, however, the strategy of taking the temperature of backing for the draft proposal without first signaling where Trump stands on the matter.

“I’m not sure the utility of shopping around a proposal with Republicans that the president may not support,” Murphy told reporters on Wednesday. “That’s an odd way to go about trying to get consensus.”

McConnell (R-Ky.) reiterated on Tuesday that GOP senators needed to hear from the president before moving forward with a bill. “Until we get that guidance, we’re in a holding pattern,” McConnell said at a weekly press briefing.

Several Democrats took to the Senate floor on Tuesday evening to urge the chamber to expand background checks. Trump, in the immediate aftermath of the El Paso and Dayton massacres, indicated support for such legislation, but he’s backed down from that stance since consulting with the National Rifle Association.

The House earlier this year passed a universal background check bill toughening federal scrutiny on all gun purchases, including private sales. But it has stiffed in the Senate in the face of stiff GOP opposition.

Sen. John Cornyn (R-Texas) suggested to a Washington Post reporter that the draft floated on expanded background checks was not ready for prime time.

Sen. Mike Braun (R-Ind.), however, said he believed it was time for Congress to take some form of action on gun violence, including possibly expanding background checks.

“I’m from a red state. Guns, the Second Amendment are a big deal, but I get the sense it’s time to do something or else we’ll get something more radical down the road,” he said.

Sen. Mitt Romney (R-Utah) said he is “supportive of background checks being applied to commercial sales,” adding that a proposal modeled after the Manchin-Toomey legislation is “an approach I’m inclined to support.”

But Sen. Josh Hawley (R-Mo.) said what the White House is talking about is less of a proposal and more of “an idea.” He also said he couldn’t say if Trump supports the idea, adding “If the president doesn’t support it, then there’s no point. So it’s like, why are we even going through this?”

Trump seemed to refer to the continuing discussions between the White House in a tweet on Wednesday, saying he would press on despite a controversial comment by former Rep. Beto O’Rourke of Texas in last week’s debate among Democratic presidential candidates. Pitching his commitment to toughen gin control, he pledged that as president, “Hell yes, we’re going to take your AR-15, your AK-47” ― a remark that went viral.

“Dummy Beto made it much harder to make a deal. Convinced many that Dems just want to take your guns away. Will continue forward!” Trump tweeted.

This story has been updated with additional comment. Arthur Delaney contributed to this story.