How Memes Were Weaponized For Trump-Era Politics 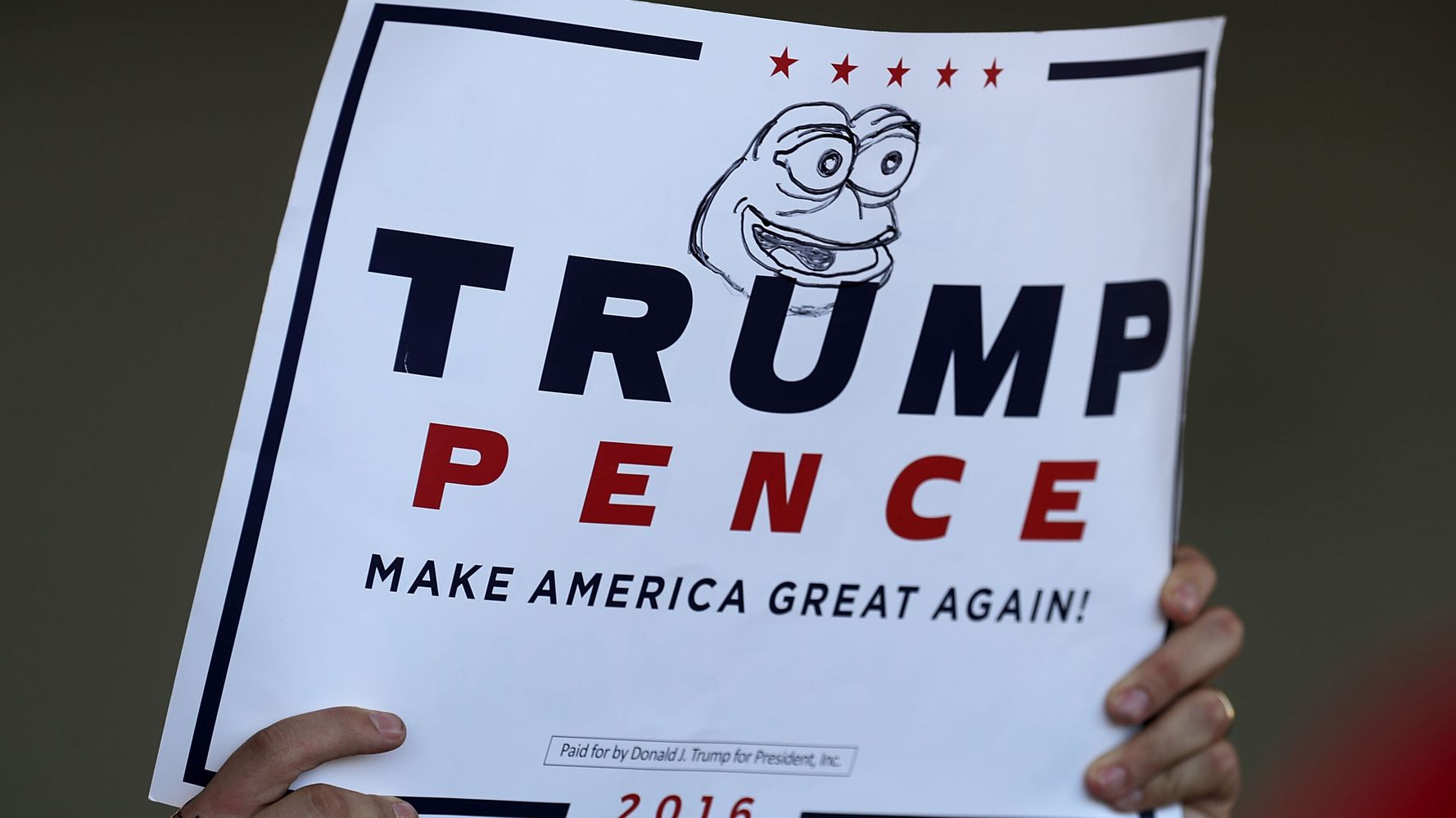 Internet memes have come a long way since the Hamster Dance ― but over the past few years, they’ve taken on a more volatile, violent and racist tone, part of a propaganda war that morphed Pepe the Frog into a Trump-supporting Nazi.

This is, in part, a reflection of Trump-era politics, according to a number of communications experts, professors and extremism reporters who spoke to HuffPost for the video above.

As President Donald Trump campaigned for his election in 2016, he embraced and often promoted a series of increasingly violent memes aimed at his two greatest opponents, Hillary Clinton and the media.

“The memes that people were sharing in 2016, a lot of them followed the barbed tone that Trump was setting,” said Ryan Milner, an associate professor at the College of Charleston who has studied memes for more than a decade.

Jennifer Grygiel, an assistant professor of communications at Syracuse University, said Trump has always been an expert when it comes to using memes for branding, well before the internet age.

“It’s one of the things that helped him to get elected,” Grygiel said. “A lot of people may have discounted his rhetoric, or his childish way that he spoke, but he’s actually a memetic expert, and wields a lot of influence because of his decades of using memetics to brand himself.”

Today, Pepe the Frog wears a MAGA hat, chants of “lock her up” in regards to Clinton are commonplace, and extremists who once hid behind computer screens are making appearances in real life. Memes have become a vehicle for any information ― good or bad ― to be sanitized and launched into the mainstream, and the people making them know it.

“After Trump was elected president, you could often hear people in the so-called alt-right talk about how they memed Trump into the White House,” said HuffPost senior reporter Christopher Mathias. “They were basically claiming a propaganda victory.”

Watch the video above to learn more.