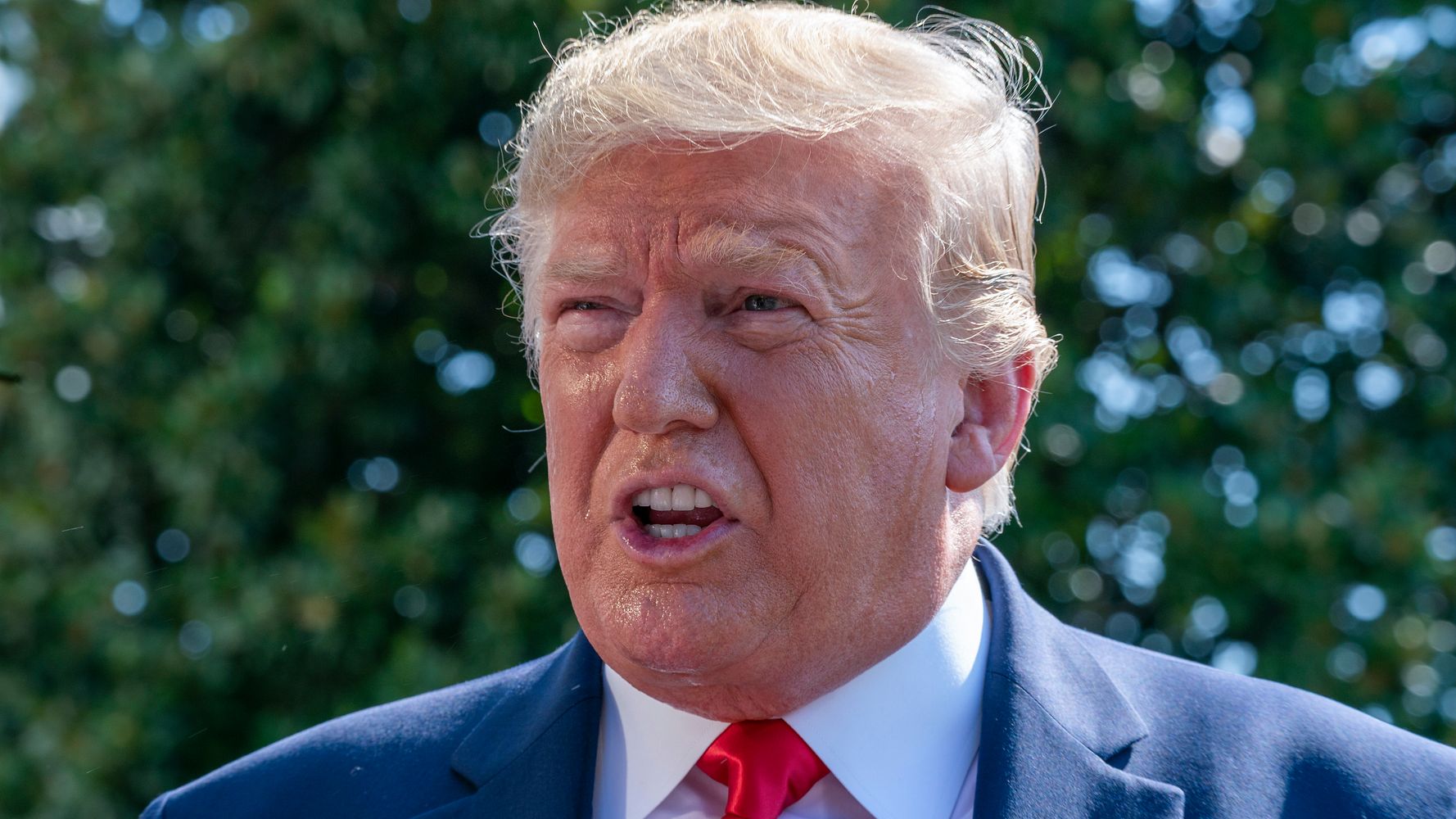 Donald Trump’s presidency will end in disgrace with his staunchest defenders turning on him, a writer has predicted in a blistering new opinion piece.

Windsor Mann envisioned the hosts of Fox News’ “Fox & Friends” ignoring Trump’s calls into the show in the article published by The Week ﻿on Wednesday. Trump is forced to just leave voicemails for anchor Steve Doocy’s assistant intern, Mann suggested.

“His presidential library will be neither presidential nor a library. His memoir, if someone writes one for him, will be dreadful — ghostwritten, poorly written, replete with falsehoods and errors, and bereft of insights and useful information,” he added.

Mann also used Twitter on Wednesday to troll evangelicals who think God put Trump into the White House “for a reason.” “Maybe the reason is to teach us a lesson,” he suggested. “Don’t ever do this again.”

An evangelical told me that God put Trump in the White House “for a reason.”

Maybe the reason is to teach us a lesson: Don’t ever do this again.

Correction: A previous version of this story incorrectly stated the article was published by Newsweek.