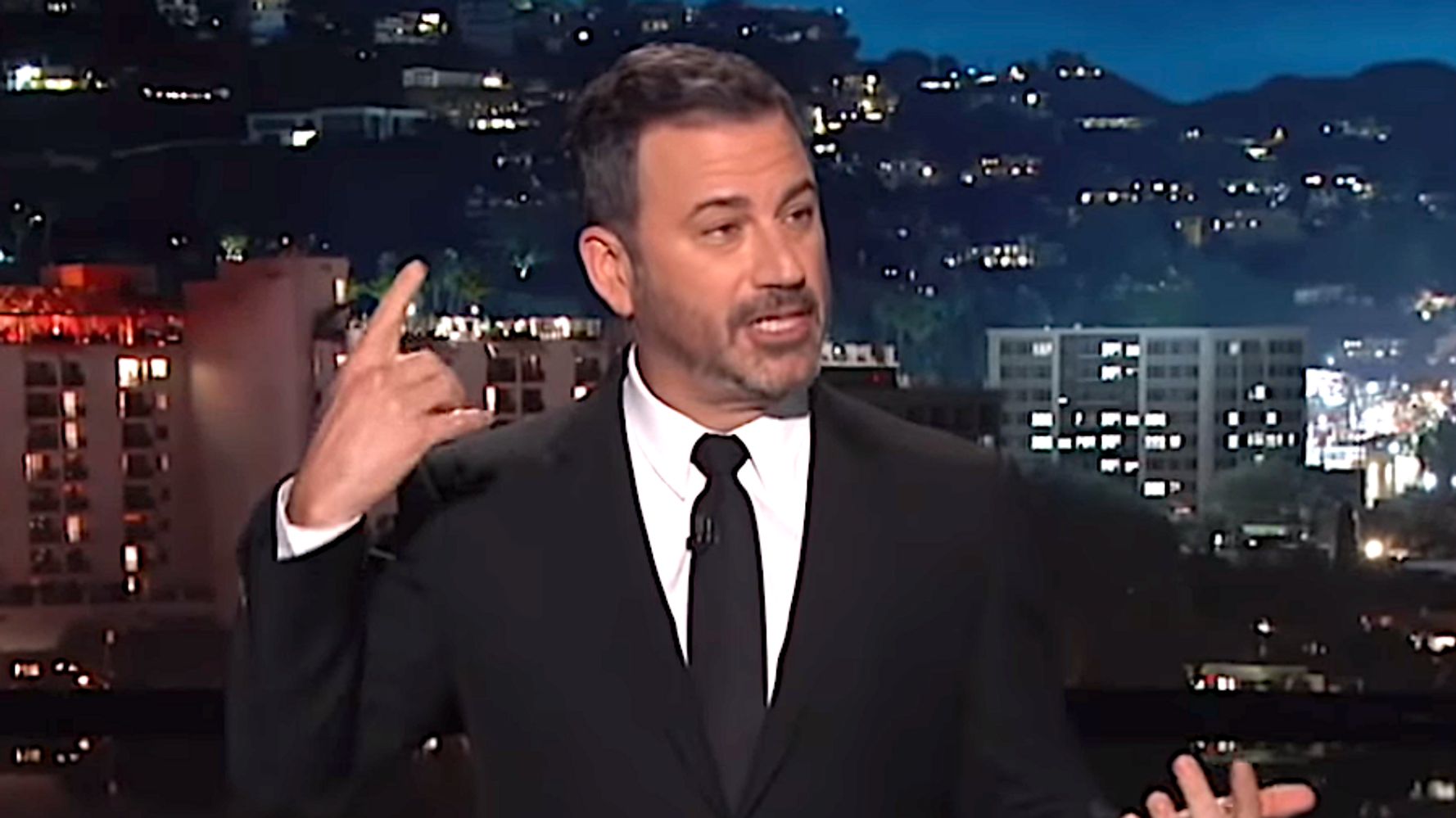 In highlighting the president’s speech at a Shell petrochemical plant in Pennsylvania, the talk show host mocked Trump for saying: “If you’re wealthy, it doesn’t matter. I just want to do a great job.”

Kimmel’s takedown continued with a bit of editing, as he slowed the replay for another episode of “Drunk Donald Trump.”