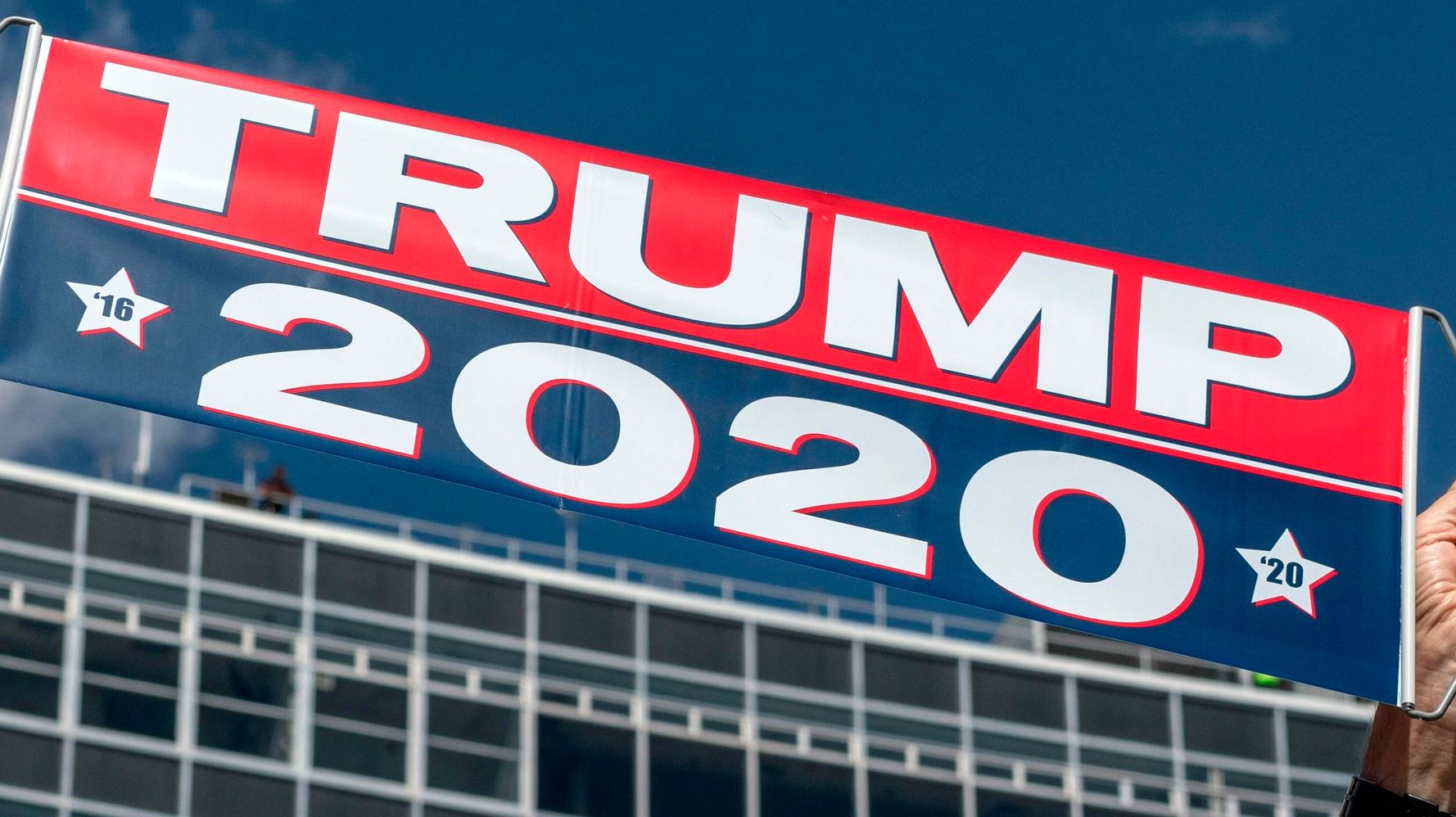 The banner, which the unidentified quartet unveiled in the eighth inning of the Orioles’ MLB game against the Toronto Blue Jays, read “Keep America Great!” and “Trump 2020.”

The incident came amid Trump’s ongoing attacks on Rep. Elijah Cummings (D-Md.) and the city of Baltimore. Some sections of the crowd chanted “take it down,” tweeted Jon Meoli, a reporter for The Baltimore Sun:

Trey Mancini greets Jason Adam with a homer B8 but fans at Camden Yards distracted by Trump 2020 banner unfurled by a fan in second deck. Some chant “take it down, take it down,” others boo as Mancini circles the bases. pic.twitter.com/VZgVjeaGpA

The banner remained in place for less than 10 minutes, reported The Associated Press, before police officers and stadium officials ordered the group to take it down.