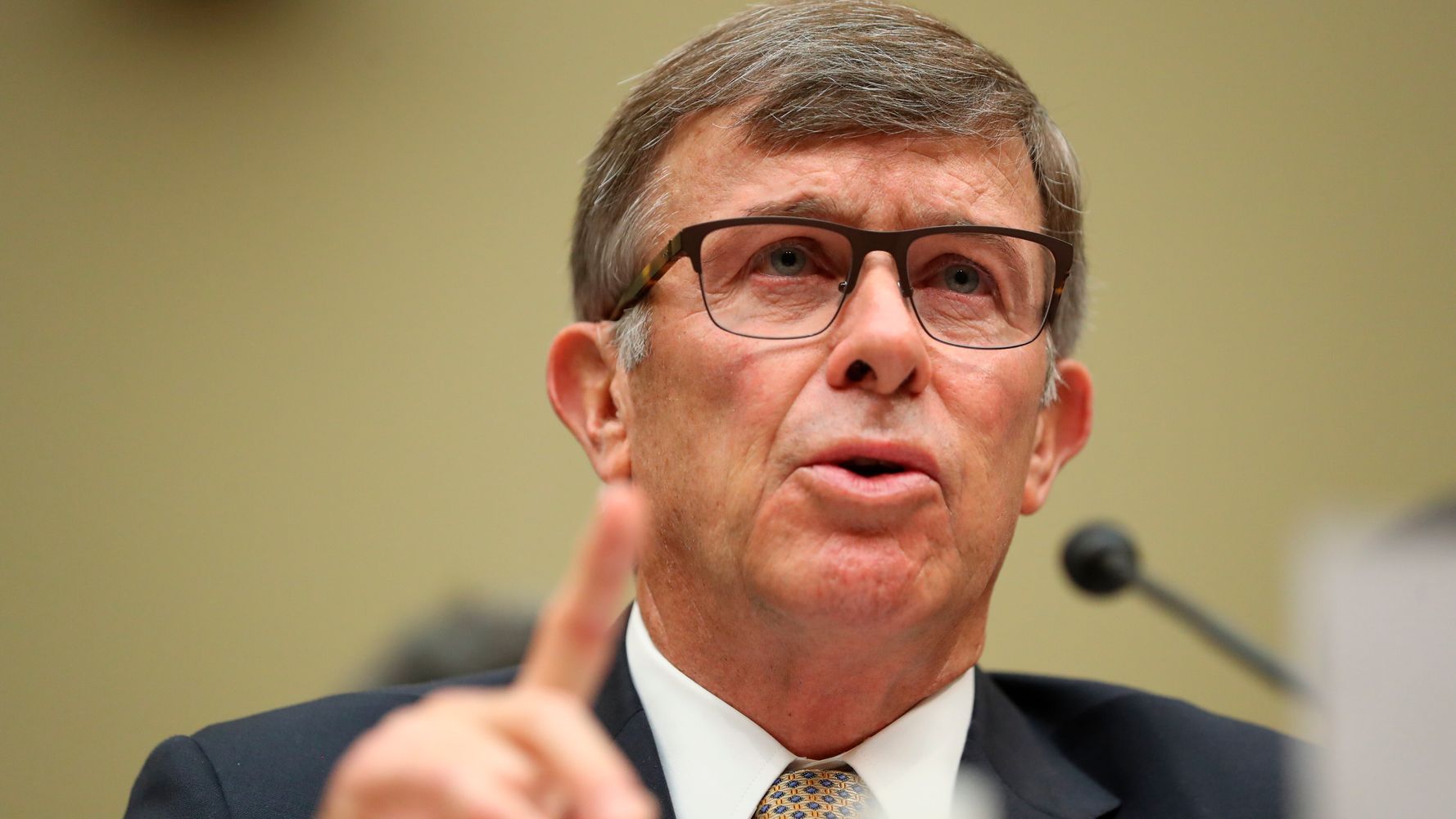 Maguire said he believes the unnamed whistleblower “acted in good faith” and “did the right thing” when filing a complaint last month alleging that the White House attempted to cover up Trump’s July phone call with Ukrainian President Volodymyr Zelensky.

According to the complaint, several White House officials said they were “deeply disturbed” by the call, alleging that Trump abused his power for “personal gain” when he pressured Zelensky to investigate former Vice President Joe Biden and his son Hunter. Biden is a front-runner in the Democratic race to challenge Trump in the 2020 election.

The acting DNI, whom Trump appointed to lead the U.S. intelligence community last month, said that he has “every reason to believe” the complainant, an unidentified U.S. intelligence official. He also said that Michael Atkinson, the inspector general for U.S. spy agencies, “followed the law” in handling the complaint, which alleges that the White House tried to hide Trump’s attempts to get Ukraine to interfere in the 2020 election.

Atkinson told Maguire in a letter dated Aug. 26 that he found the complaint “credible” and of “urgent concern.” The law required Maguire to hand over the complaint to congressional intelligence committees within seven days. But he didn’t release it until Wednesday night, days after he took it to the White House to review first.

House Democrats on Thursday grilled Maguire over his decision to withhold the complaint for so long, suggesting that lawmakers might never have seen it had Atkinson not alerted them of its existence.

“The first people that you go to after you read that allegation are the White House lawyers who are telling the White House officials who see this transcript to move it into a secret compartmentalized system,” Rep. Eric Swalwell (D-Calif.) asked. “Is that yes or no?”

“Yes,” Maguire said, adding that he felt obligated to check with the White House first because the complaint was “unique” and “unprecedented.” He said he wasn’t sure whether the complaint fit the legal definition of “urgent concern,” as Atkinson had been.

The whistleblower complaint alleges that senior White House officials “intervened to lock down all records” of Trump’s July phone call with Zelensky. These officials were directed by White House lawyers to remove a transcript of the call from the computer system where such transcripts are typically stored and place it in a separate computer system meant to handle classified information, the complaint alleges.

Asked Thursday if he would like to know whether the White House is hiding transcripts of conversations with foreign leaders, Maguire didn’t give a straight answer.

“How the White House, the Executive Office of the President and the National Security Council conduct their business is their business,” he said.

Swalwell continued to press Maguire: “If there’s cover-up activity because the president is working improperly with a foreign government, that could compromise America’s secrets. Is that right?”

“Congressman, there is an allegation of a cover-up,” Maguire responded. “I’m sure an investigation … before this committee might lay credence or disprove that.”

Acting DNI Maguire: “How the White House, the executive office of the president and the national security council conduct their business is their business.”

“It’s all of ours.” pic.twitter.com/9GN3OkTVMm