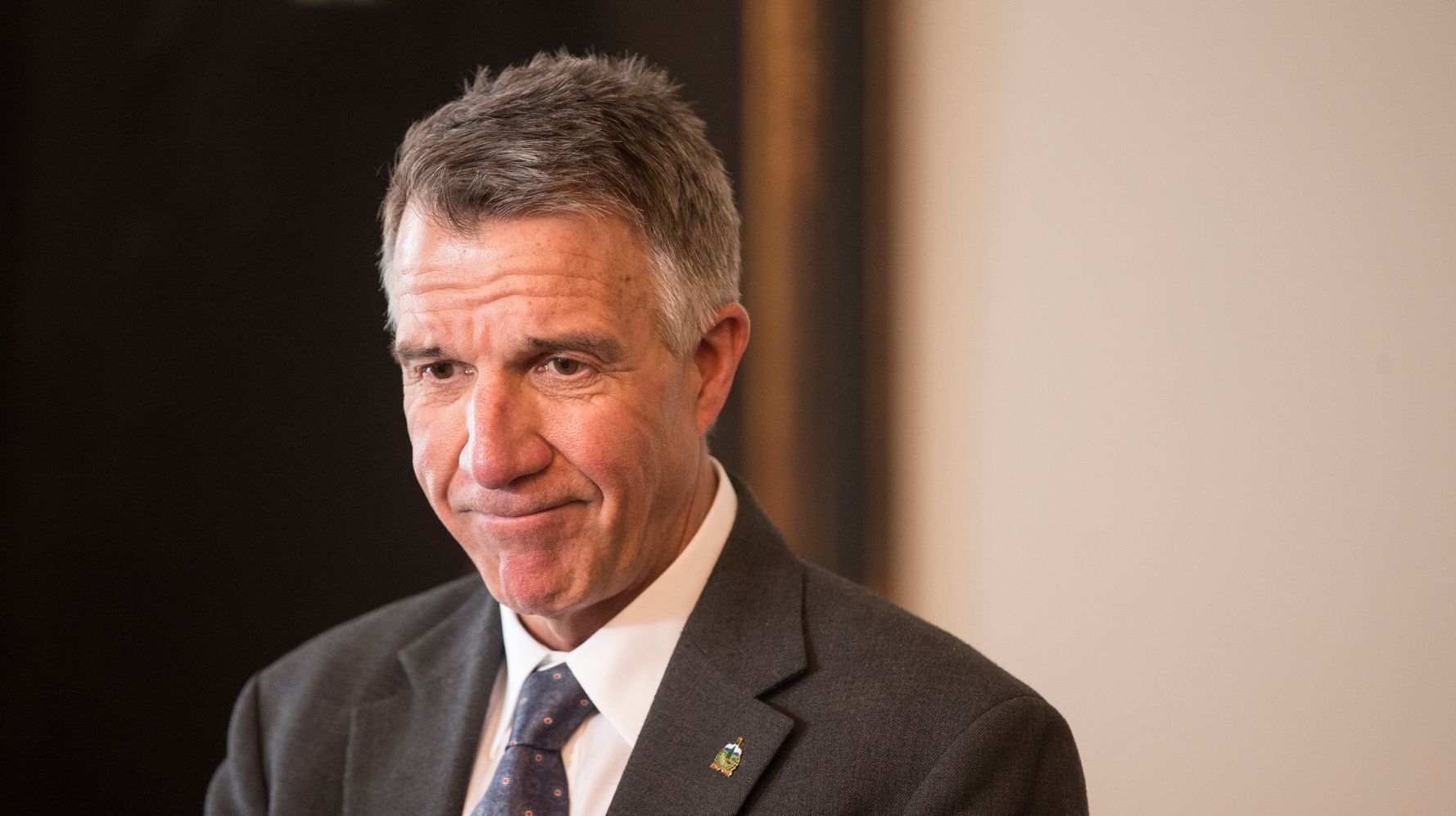 MONPELIER, Vt. (AP) — Vermont’s Republican Gov. Phil Scott says Congress has a “solemn responsibility” to fulfill the role of checks and balances in the impeachment proceedings against President Donald Trump.

Scott said Wednesday that while he believes the inquiry is “appropriate,” a lot remains unknown surrounding the allegations that Trump repeatedly urged Ukraine’s president to “look into” Democratic presidential candidate Joe Biden.

In his statement, the governor cautions that the process of impeachment is serious and “should not be taken lightly or abused.”

Scott is the first Republican governor to publicly come out in favor of the impeachment inquiry.

The governor was also outspoken in July after Trump said four Democratic congresswomen of color should “go back” to the countries from which they came.

Scott called the president’s comments racist and not befitting a world leader.

Key Takeaways From The Whistleblower Complaint On Trump’s Ukraine Call