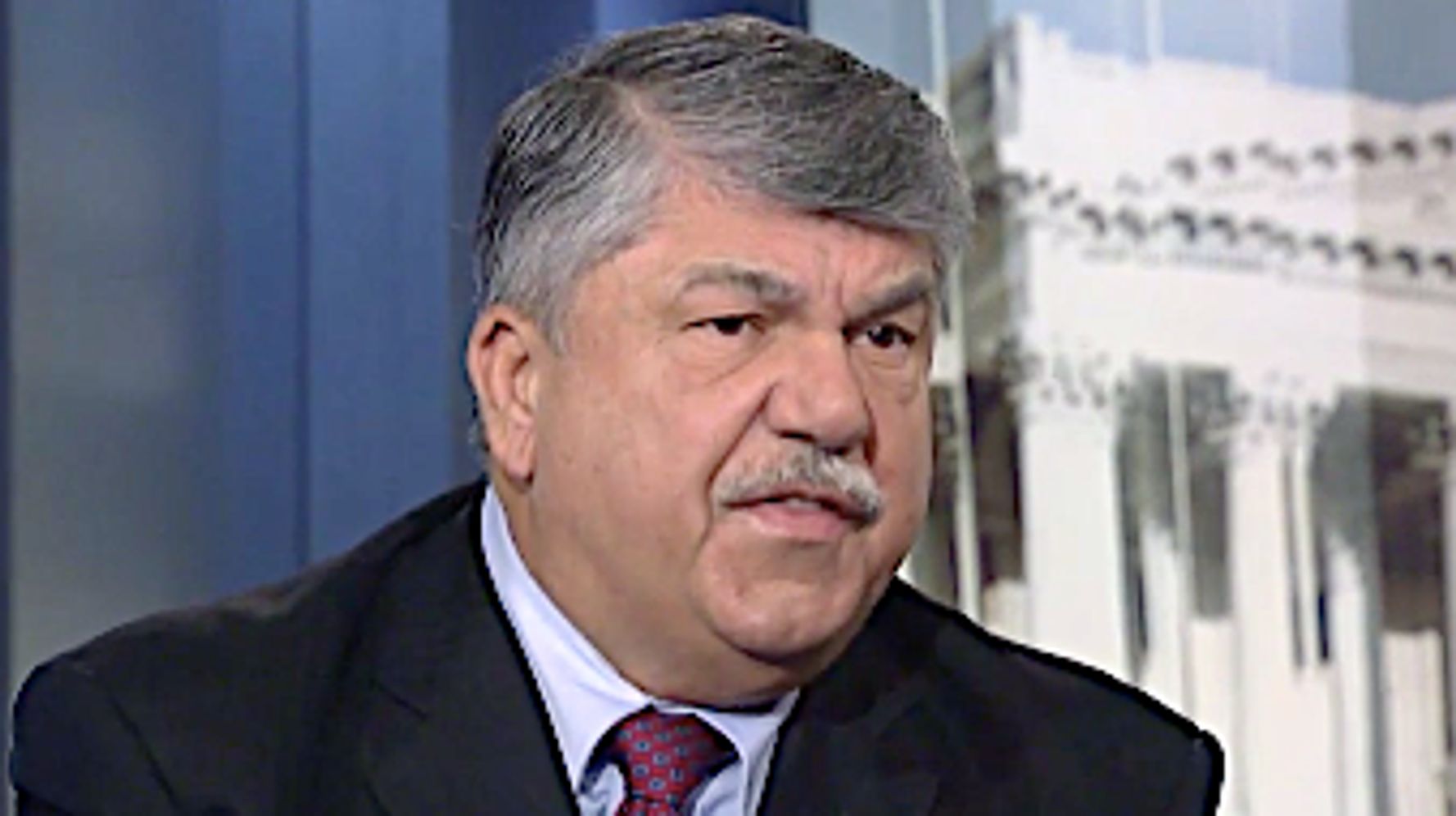 The president of one of the largest unions in the nation told Chris Wallace on Fox News Sunday that the Trump administration has “done more things to hurt workers” than it has to help them.

Richard Trumka, head of the AFL-CIO with 12.5 million members, complained that wages are being swamped by rising health care and housing costs, and that Donald Trump is botching his trade war with China.

Trump has also opposed every effort to increase the minimum wage, and has stripped safety standards that used to protect workers, said Trumka.

“I’ve tried to call balls and strikes with him,” he explained, referring to the president in the Labor Day weekend interview. “When he does something that’s good for workers, I say so. When he does something that’s bad for workers, I say so. And I have to say, unfortunately, while he may not even know what his administration is doing, they’ve done more things to hurt workers than they have to help them.”

Trumka said union voters were important in putting Trump in the White House.

“Unfortunately, the rules he’s changing has hurt them. He’s opposed every increase in the minimum wage. He’s changed the regulation to take overtime away from a couple of million people … He’s  rolled back health and safety standards [for] workers.”

Trumka complained that “real wages are down” because they’re increasingly being gobbled up by “housing costs and health care.” And Trump’s “response to that was to propose a trillion-dollar cut to Medicare and Medicaid [and] to oppose increases into the minimum wage.”

He added: “Look, our members are still waiting for the supposed greatness of this economy to reach their kitchen tables. When they do, I’ll cheer, they’ll cheer and they’ll all support the person who helped get it there.”

In yet another blow to the president, Trumka said his union will not support the current U.S. Mexico Canada Agreement, the president’s version of the North American Free Trade Agreement (NAFTA), which hasn’t yet been approved by Congress.

Trumka said the trade regulations are “unenforceable.” He said Mexican wages will remain “artificially low and they will suck jobs and capital out of the United States.” He added: “An unenforceable trade agreement is a windfall for corporations and a disaster for workers.”

As for China, Trumka said it’s good the president has taken on the country, but he’s “done it the wrong way.”

Trumka made many of the same points that farm association leaders have expressed in recent weeks. Roger Johnson, the head of the National Farmers Union, also said last week that Trump should have taken on China as part of a team of allies. Farmers have complained that the China stalemate and other administration policies are decimating their livelihoods.

Check out Trumka’s full interview in the video above.