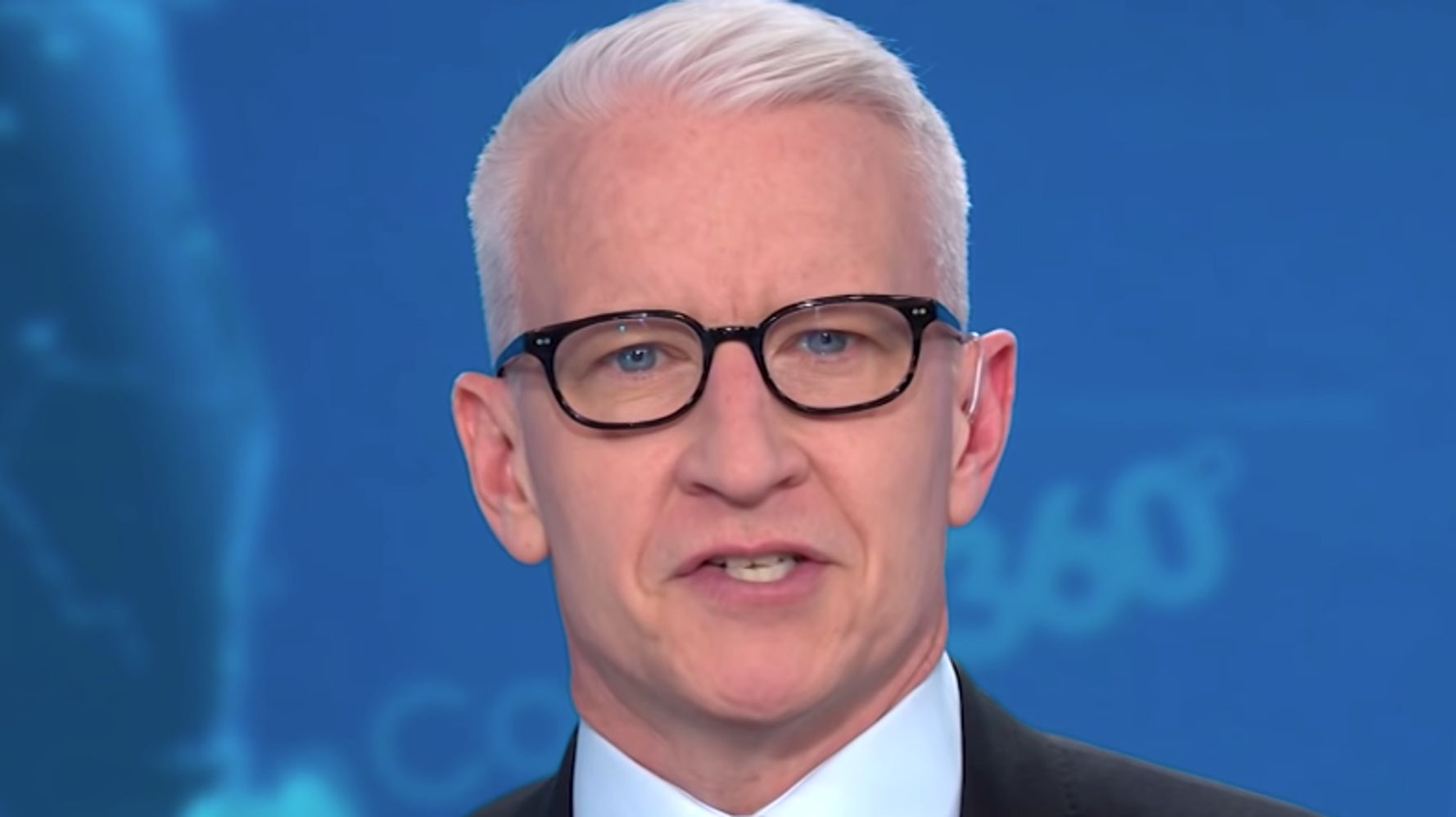 Anderson Cooper started his CNN show on Friday night as he perhaps would if President Donald Trump actually used his position to unite people rather than divide them.

“Good evening. At the end of another difficult and turbulent week, we begin tonight, keeping them honest, with what President Trump has been doing lately to calm the waters, to heal the divisions and give people a reason to believe that things will be better if we can all just pull together,” Cooper began.

But, after a pause, he delivered the punchline:

Cooper then dissected Trump’s role in Israel’s banning of Reps. Ilhan Omar (D-Minn.) and Rashida Tlaib (D-Mich.), members of “the Squad” with whom Trump has publicly feuded, from entering the country over their support of the pro-Palestinian Boycott, Divestment and Sanctions movement.

Israel backtracked Friday on its decision to ban Tlaib from entry so she could visit her grandmother in the West Bank, but she later declined the offer because she didn’t want to visit under the “oppressive conditions” Israel had set.

“Getting a foreign power to punish your political adversary in the United States, that’s unprecedented,” Cooper noted.